In a weird case where a loyal fan is suing a supercar maker, 21 year old Sammy Wasem is suing the Italian supercar maker Ferrari for a whopping 10 million Swiss francs ($11 million). After recently being in news for the Malaysia flight relative hotel incident, the Modena based company is in news again. Here is what happened :

Sammy Wasem started a Facebook fan page 6 years ago about the brand. As we know, such brands have multiple Facebook pages started by fans and followers. Now, after six years of existence, the page grew into one of the most popular Ferrari fan pages that one could follow. Upon reaching 500,000 likes, the Italian supercar maker congratulated Sammy on the incredible achievement. 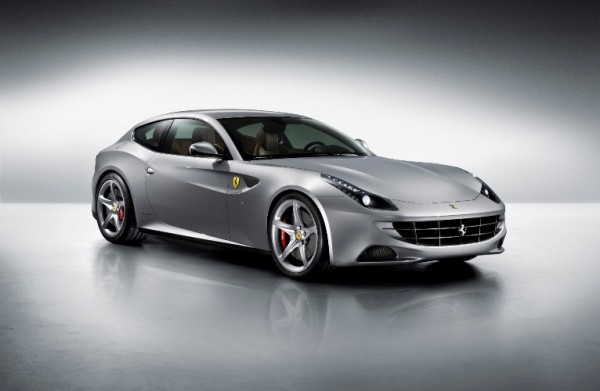 However, Ferrari changed their mind for some reason. Rather than rewarding him, they sued the 21 year old for allegedly misusing the company’s trademark and intellectual property to advertise non-Ferrari merchandise. Sammy was forced to hand over the administration rights to Ferrari. After a while, they handed some rights to Sammy to manage the page. Finally, they backed out and handed over the page back to him. But instead of managing the page and forgetting about the incidents, Sammy is now counter-suing the brand claiming compensation for 10 million Swiss francs. 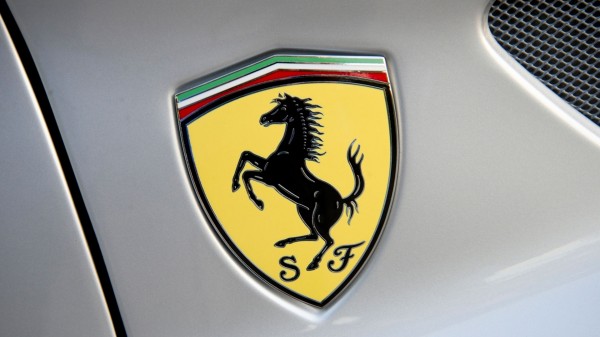 A 21 year old taking on a multi million dollar supercar maker ! Who do you think would win this legal battle ?