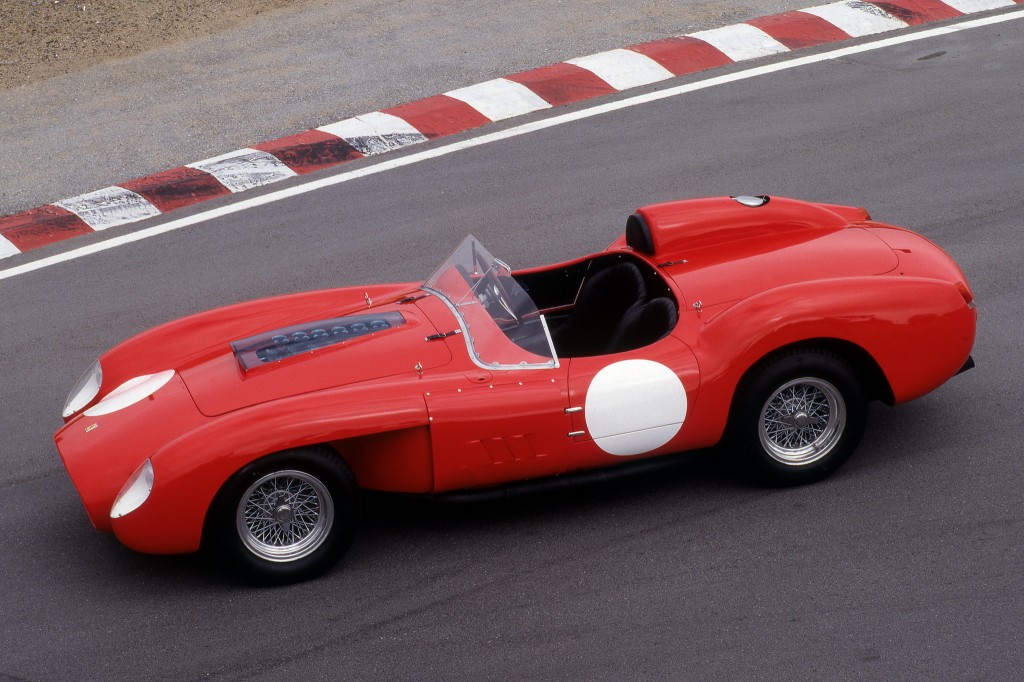 No way could a 1958 Ferrari 335S cost a paltry thousand dollars at any given point of time. But the exotic Italian dates back to the year 1963 when it was bailed out of a US customs warehouse.

The car belonged to a gentleman named Alan Connell (nope we’re not talking about the Northamptom footballer) who was an active participant in the Sports Car Club of America. He drove his Ferrari 335S in 1958 and 1959- but later with the 3.8 litre V8 engine coughing up issues, he sent the car back to Italy for repairs through Luigi Chinetti – the distributor for Ferrari in the United States. 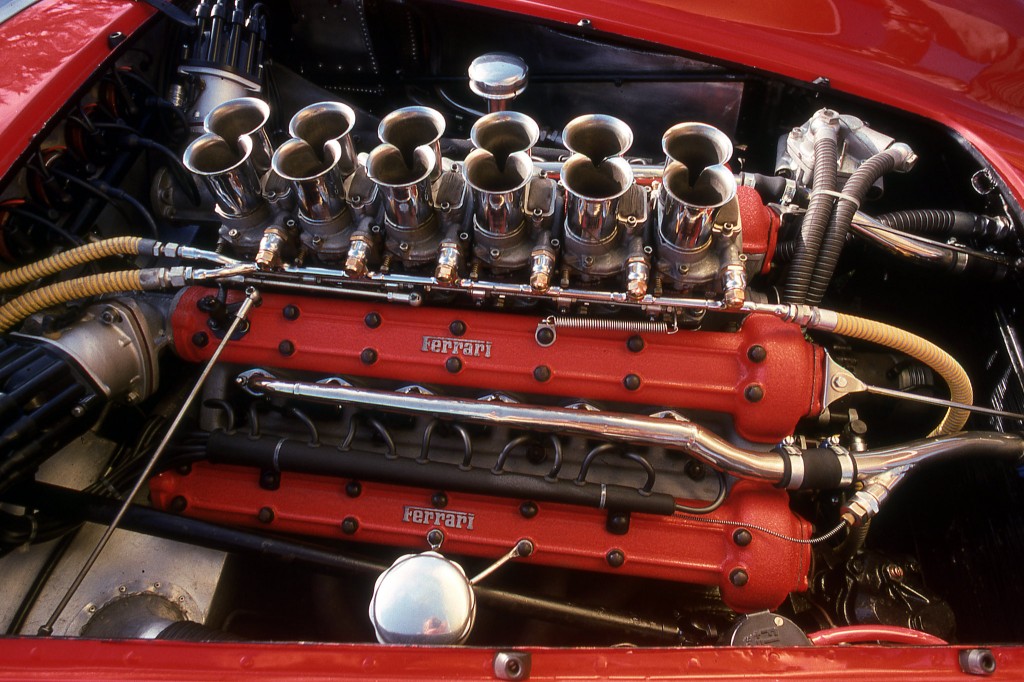 The car came with the a bomb of a repair bill amounting to $ 70,000 which was outrightly refused by both Connell and Chinetti considering the prevailing cost of a new car was only $12,000. The car was left to rust in the warehouse before Gordon Tatum, a Maryland auto dealer bought over the car at a mere $1000. Later the car exchanged hands and travelled across the globe from Britain to Japan and also raced at vintage car rallies. 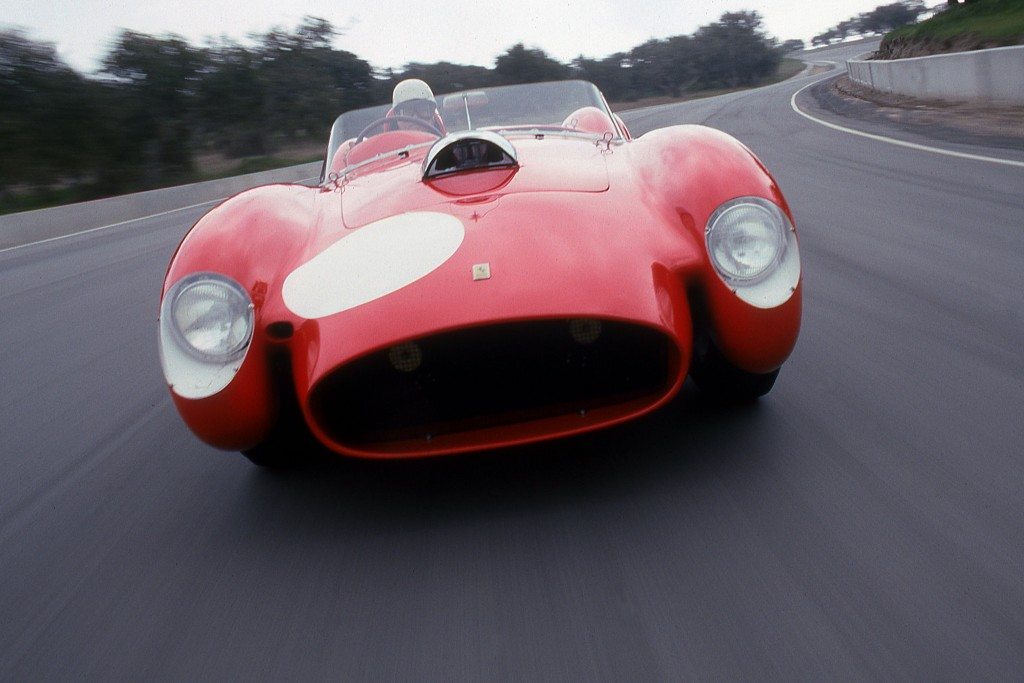 With each year, the vintage value kept driving the dollars up for the 1958 Ferrari 335S and it was finally put up for an auction. An Austrian Collection Andreas Mohringer placed the highest bid of $21.5 million for the Ferrari that was once found gathering dust in a warehouse. 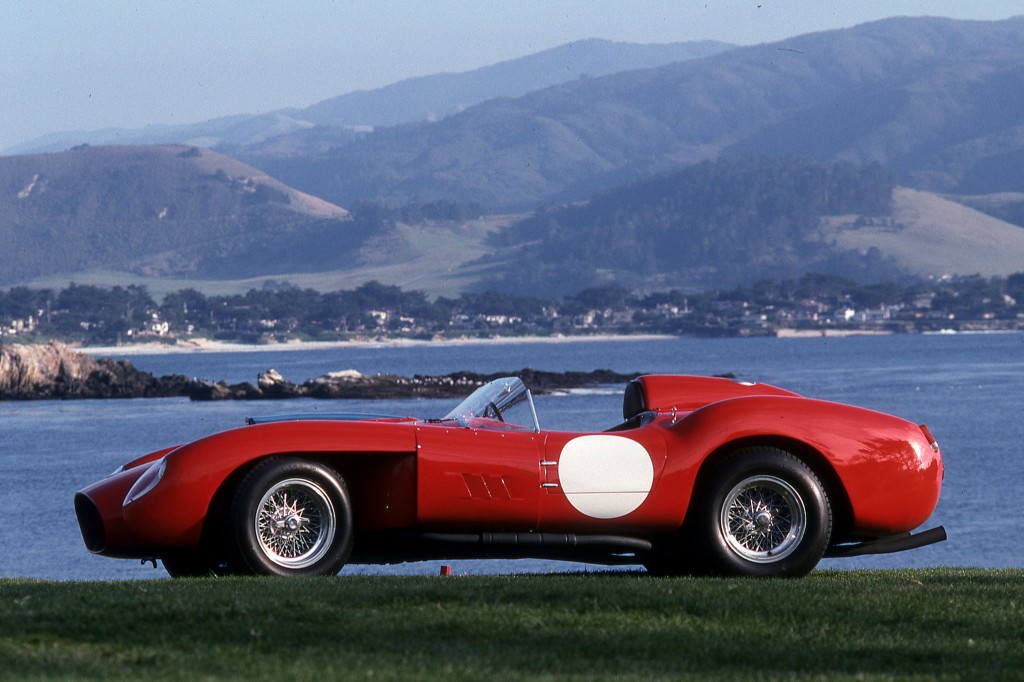 The 335S is now heading back to its home continent and with an eventful story behind it, should steal the limelight wherever it goes.