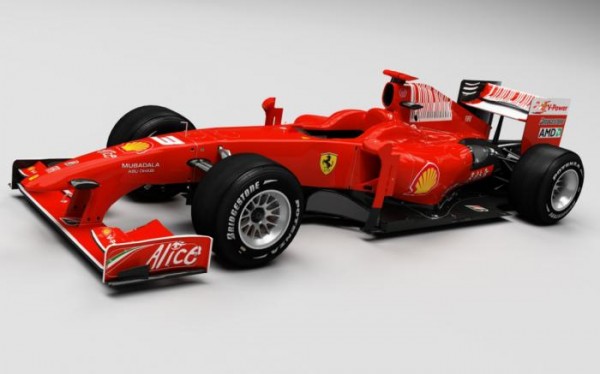 Earlier, we reported that the Ferrari Formula 1 team would have its 2014 F1 Car ready for a Jerez debut, with an official launch likely to happen at Maranello sometime before the race-track debut. And now, Ferrari has announced that it plans to reveal its 2014 F1 car on the internet by launching a series of official photos on 25 January, 2014. On 24 January, it will announce the official name for the car.

However, before that happens, fans can actually vote for their favorite name in a poll that is being held online. The options for the name that this poll lists out are- F14 T, F14 Maranello, F14 Scuderia, F166 Turbo and F616.

Currently, the F166 Turbo and F14 T are leading the poll results.