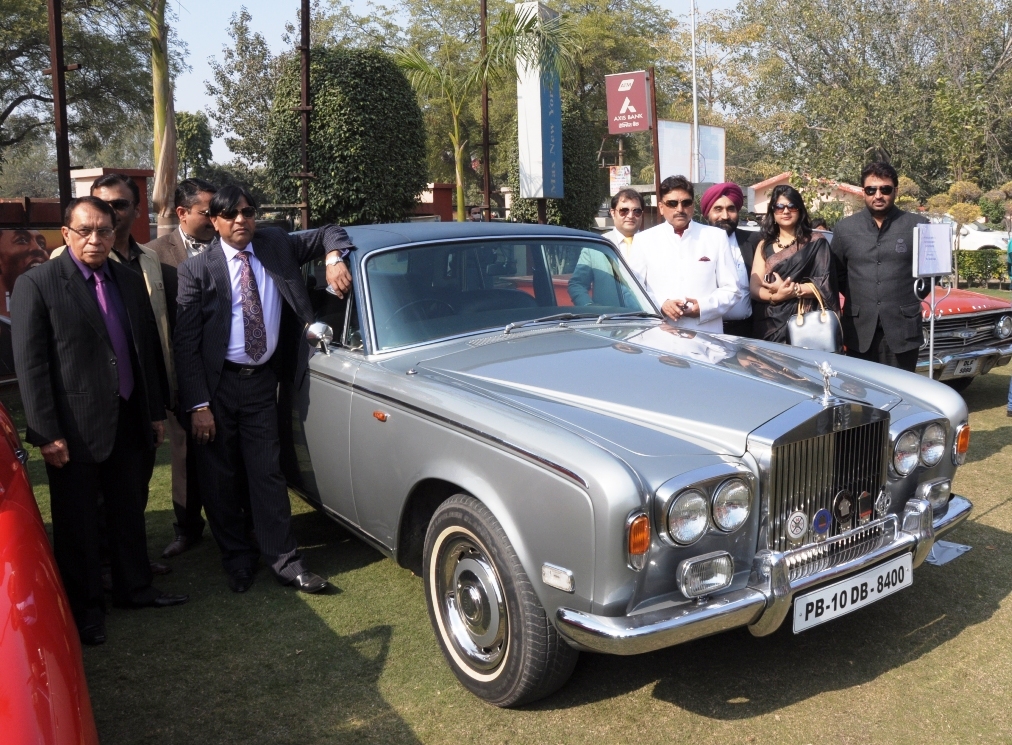 Today, Heritage Motoring Club of India held the second edition of THE CROWN HERITAGE GRAND CLASSIC AUTOMOBILE DISPLAY at Faridabad. Many vintage car lovers from various cities were seen admiring the graceful beauty of the fleet of cars and motorcycles on display. Mr. Deepender Singh Hooda, MP, Haryana was the Chief Guest of the alluring event. Worth noting is the fact that the event was held only after a large demand. The event traced the history of the automobiles from the 1928 to 1976. 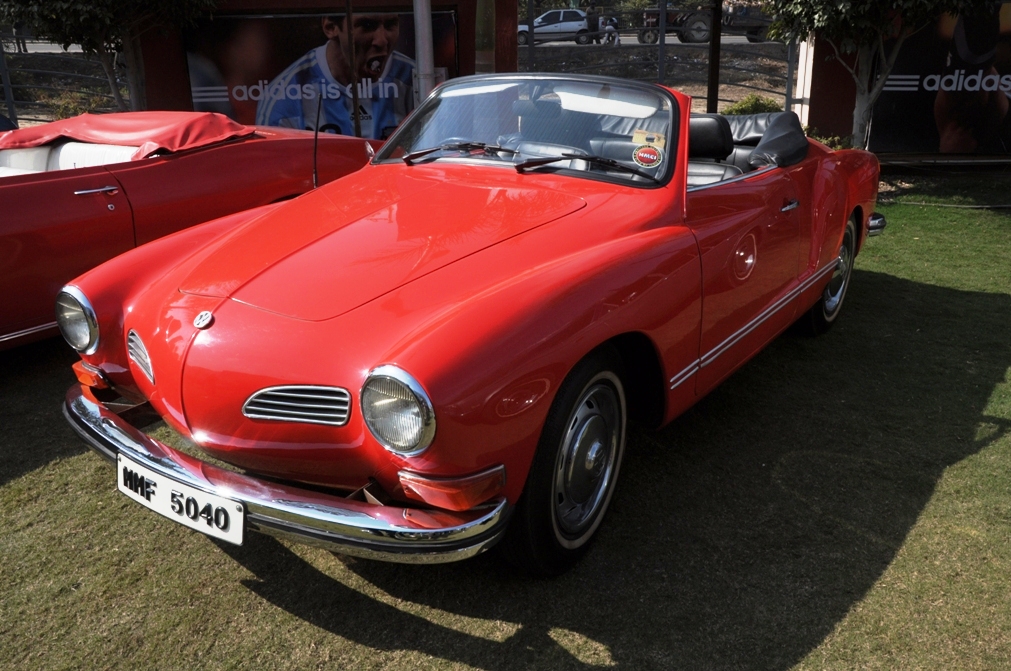 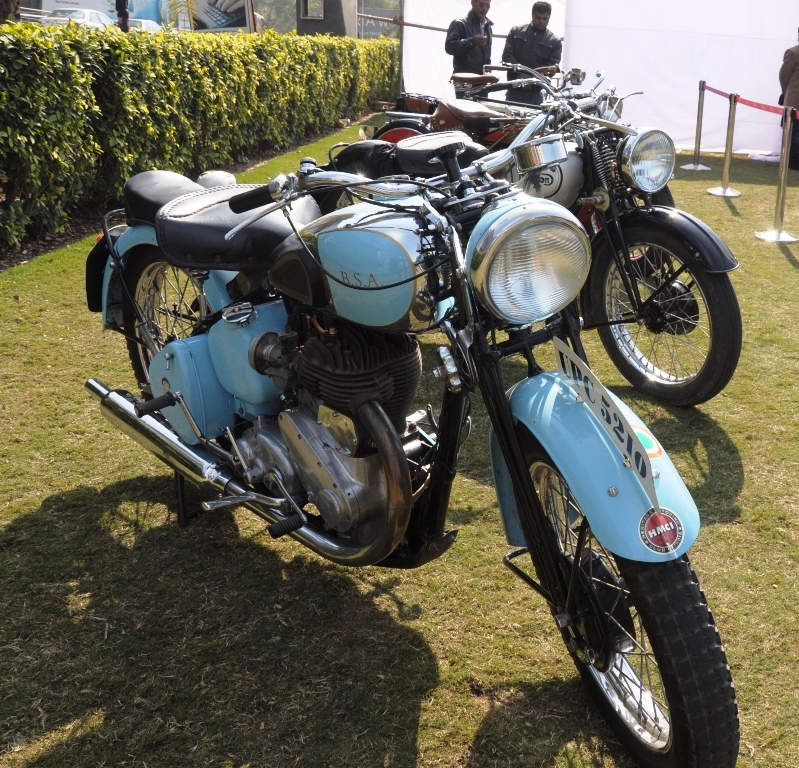 Mr. R.S. Gandhi, Chairman, Crown Group said, “We are excited to see the overwhelming response of both the participants and the visitors for the event in the second year also. I thank all the vintage car & motorcycle enthusiast, whose participation has made this event a roaring success, two years in a row.”

The event was judged by eminent personalities Mr. R. N. Seth who was the Chief Judge, with Maharaja Satbir Singh of Jind and Mr. Gyan Sharma. Other special guests included people from Heritage Motoring Club of India, Policy and Planning Group, Indo Italian Chamber Of Commerce & Industry, Alumni of St. Stephen’s College and Others. Kaya, Rasa & Home Saaz has sponsered the event.

Speaking at the occasion, Mr. K.T.S Tulsi, President, Heritage Motoring Club of India said, “We are very proud and happy to witness this year again quality entries and attendance by well-known families from Delhi and NCR. The selection of the best cars and motorcycles was done by eminent judges and opinion poll of the visitors.” 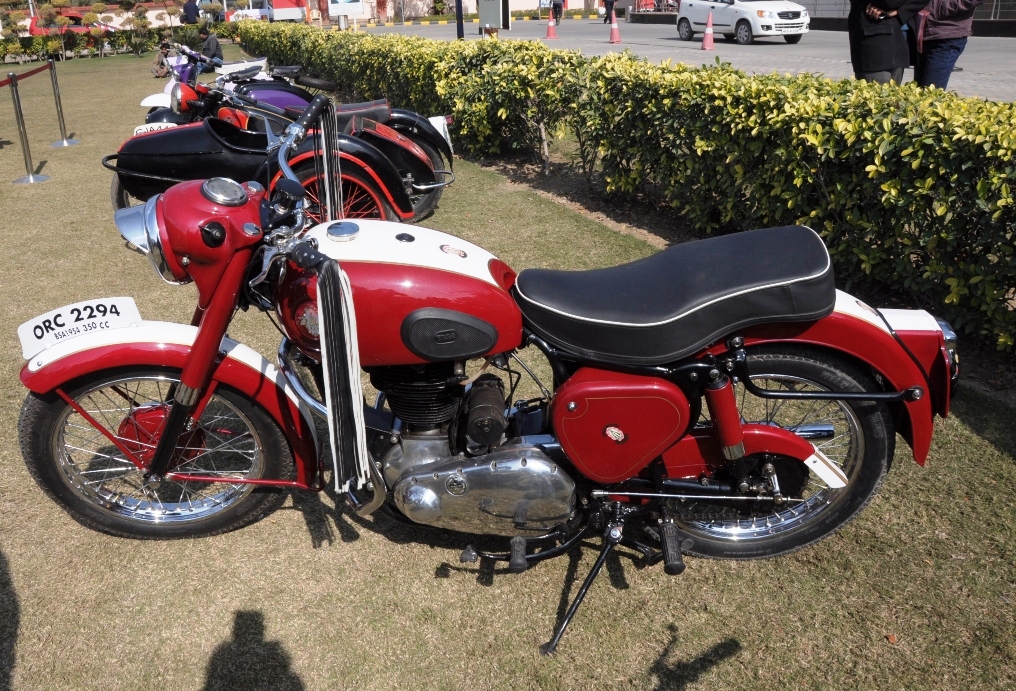