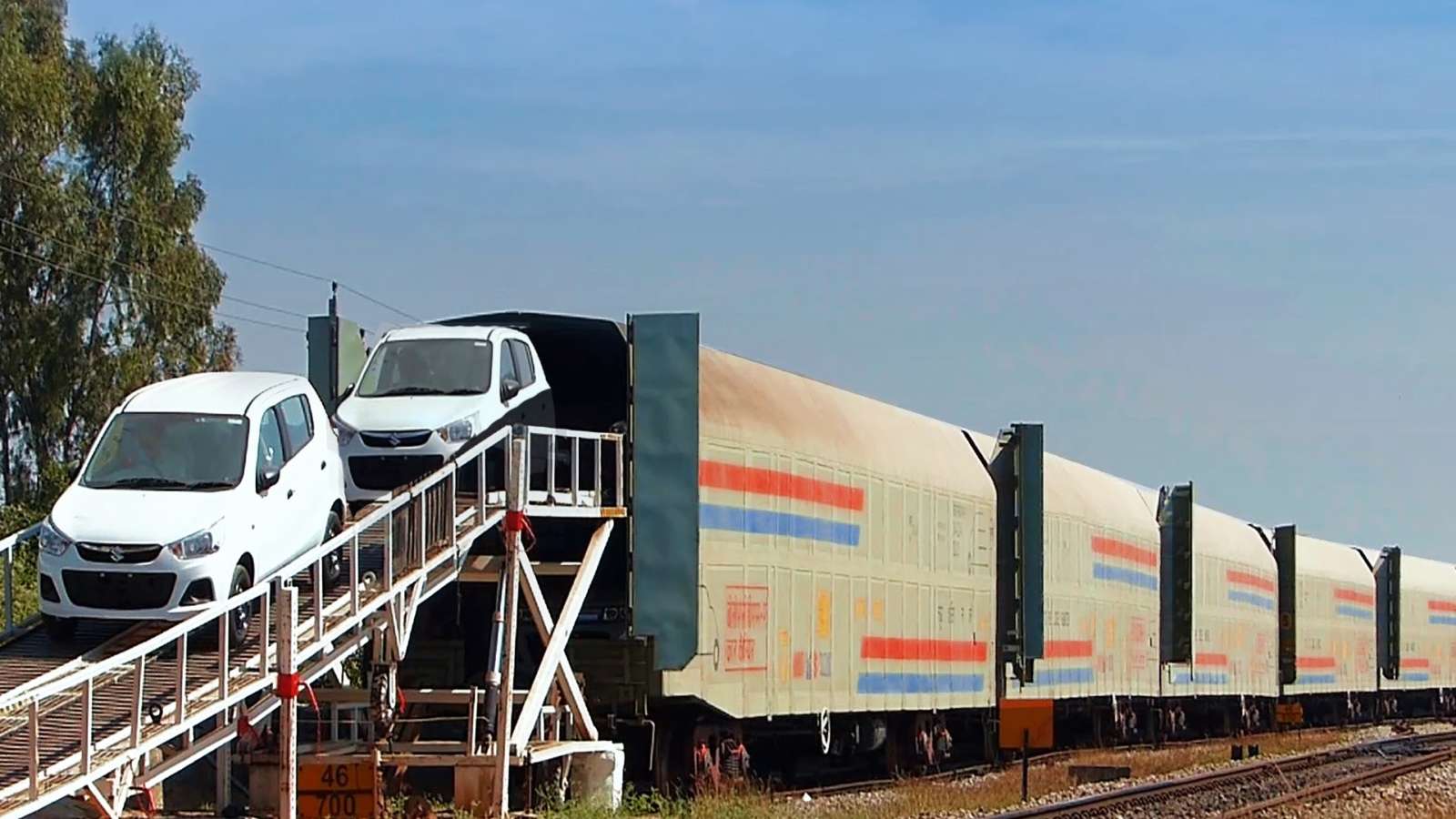 The railways launched a time tabled Auto Express from Gurgaon to Nidvanda in an effort to target a 25% rail share in automobile traffic. Known as Auto Express, the service promises to be quick and on time. Flagged off by Railway Minister Suresh Prabhu via video-conferencing mode, the move is likely to increase the credibility of the railways while providing confidence to the auto industry at the same time.

About 2,000 vehicles are transported between the regions on a monthly basis. With the launch of this new service, the numbers are likely to witness a three fold rise to about 6000 units a month thus warranting an increase in the number of trips. 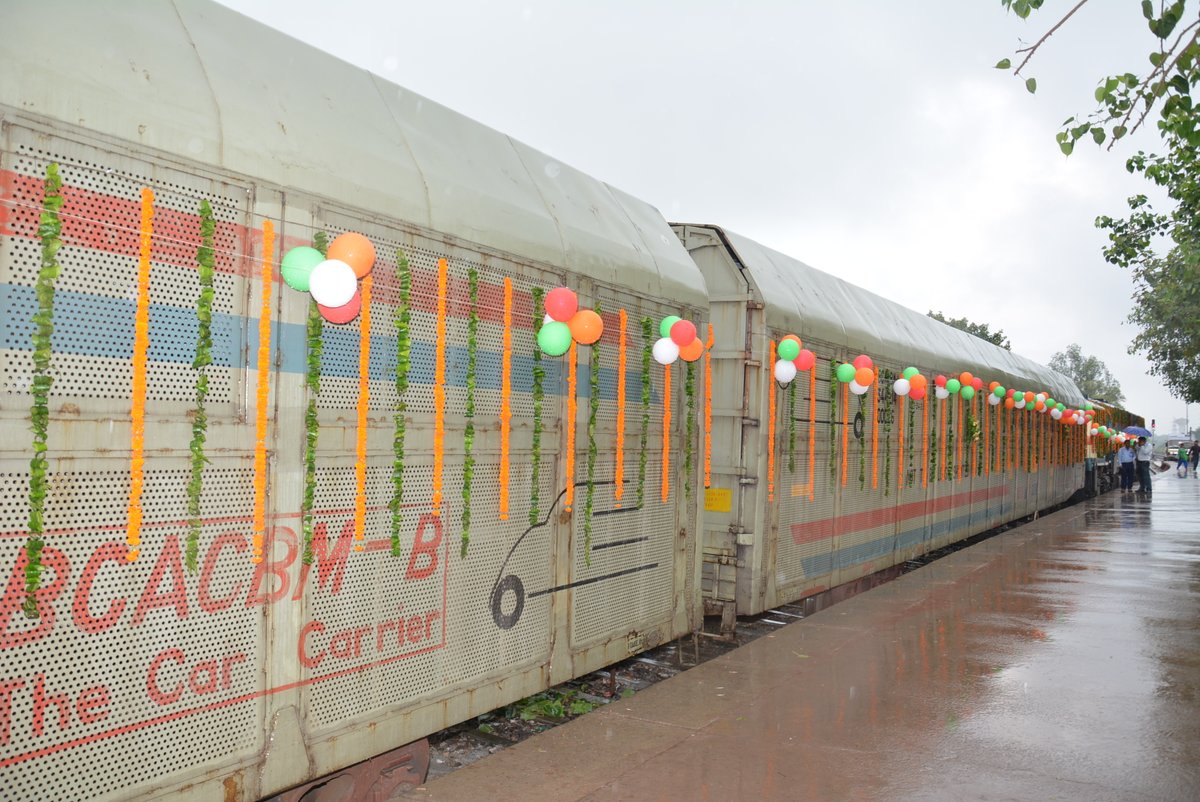 Speaking on the occasion, Prabhu said that just as our ever growing population, the auto population is also increasing at a faster rate. In fact, the automotive sector is the fastest growing economy and if the railways can tap it, then it will be a major source of income.

It is also learnt that the railways had earlier launched time-tabled Cargo Express and now the Auto Express too, will assure faster movement of commodities. These specially built trains feature wagons that are capable of running at speeds of 100 kmph. This in-turn, results in the reduction of travel time from 70 hours to 57 hours.

What do you think about the initiative? Will it turn to be fruitful to everyone including the government, auto industry and consumers as well? Let us know your views through the comments section below.

Following is a video for the Indian railways Auto Deck: