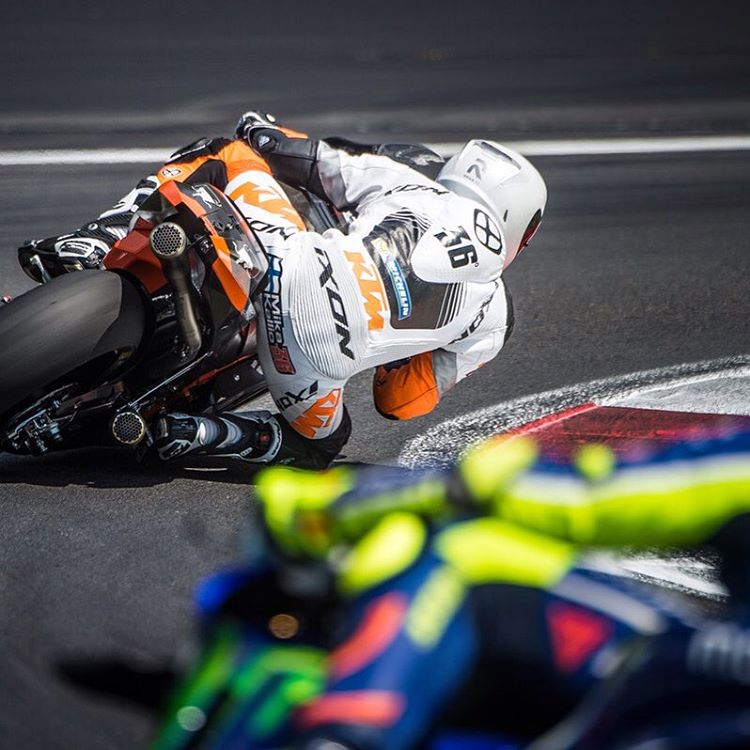 Austrian two-wheeler manufacturer KTM has confirmed that it will make a come back to the premier class of MotoGP in the last race of the season, the Valencia GP. KTM is already leading the Moto3 world championship with rider Brad Binder on top of the charts with 159 points, 47 points clear of Jorge Navarro who holds the second spot. KTM hopes to repeat the success of Moto3 in the premier class too with factory riders Bradley Smith and Pol Espargaro competing for the team in 2017 and 2018. For the current season, KTM will ride with Mika Kallio as a wild card in the final race of the season.

The next leg of the race is scheduled to take place in Austria at the Red Bull Ring – Spielberg. Almost all but two teams were getting familiarise with the track before the race scheduled to take place after the three-week summer break. KTM too took part in the privately organized test and came back with some positive, better than expected numbers. KTM’s MotoGP Factory Racing Team test riders Mika Kallio and Thomas Luthi finished within 2.5 seconds of Factory Ducati rider Andrea Iannone at the top of the timesheets. Iannone ended on top of the unofficial timesheets with a lap time of 1’23.240. 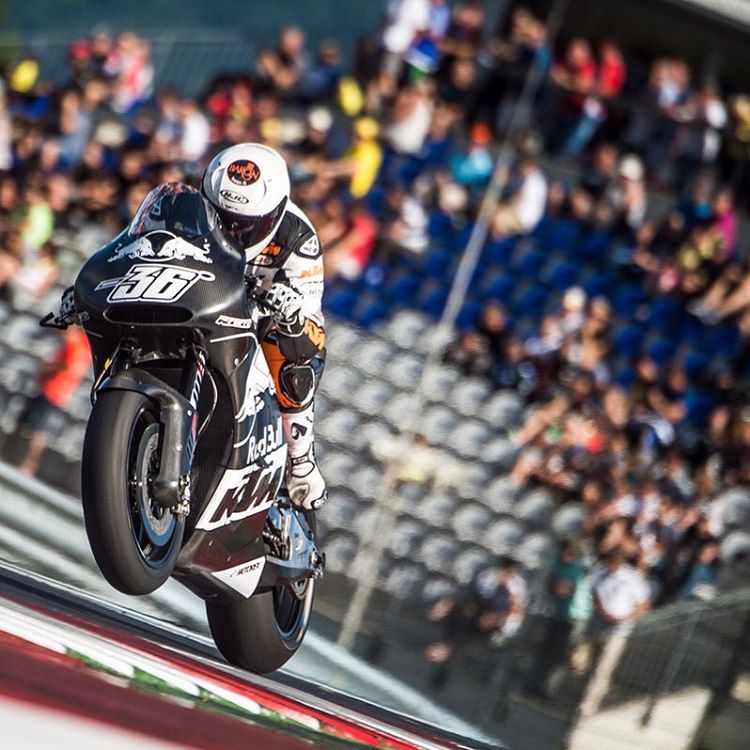 The team was happy with the performance during the test runs. Speaking about the Red Bull Ring practice runs Pit Beirer, Motorsports Director said, “Finally the day has arrived we can measure ourselves directly against our competitors and it was a great feeling. But in principle we are here to continue to improve and we can say clearly that everything is going according to plan. Naturally we’re somewhat slower than the absolute top guys at this point, but the difference is not dramatic and we can see where we have to improve.”

KTM’s MotoGP Test Rider Mika Kallio added, “I think our performance was better than many expected and the distance between us and the others could have been greater. But we’ve delivered impressive work on the two test days and we notice that the other teams were to some extent also impressed. We didn’t have any technical problems and this meant we could reel off a lot of laps at a high level. “