24 Hours of Le Mans. One of the world’s oldest active motorsport event in endurance racing, held annually since 1923.

With Porsche making a re-entry to the sport after 16 years this year with their 919 Hybrid racer, there have always been loose speculations about Ferrari’s possible return to the LMP1 Class-destined more to manufacturer entries. These rumors garnered strength earlier this year when reports of a possible comeback in 2015 surfaced. Read more here. 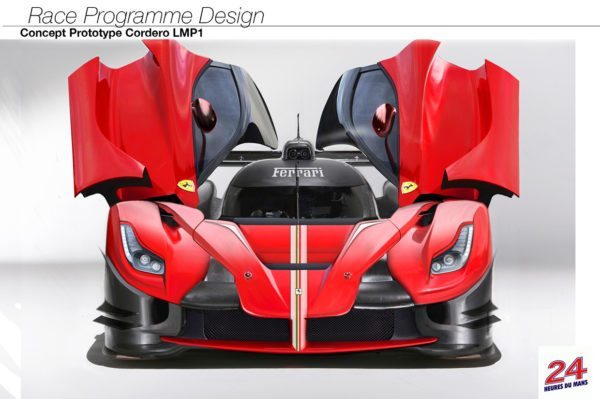 Riding high on those speculations comes this beautiful rendering of a probable LMP1 contender, the handiwork of Daniel Pelligra, a young man studying architecture in Siracusa. Though it’s merely a figment of his imagination at the moment, it ignites a vision of what a LaFerrari based LMP1 racer would look like. 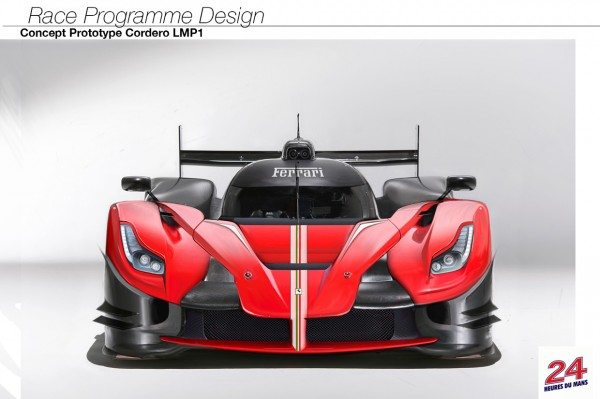 Although one can’t imagine this racer to tear up the fabled Circuit de la Sarthe any time soon, Ferrari has previously stated that the new 2014 regulations are appealing to them and they expressed their interest to return to the sport, but the rules are set to expire in 2016 and the investment wouldn’t be worth it.

Ferrari is looking to cut its CO2 emissions worldwide, and an entry to the Le Mans LMP1 class with a hybrid contender would only be a shot in the arm for that cause. 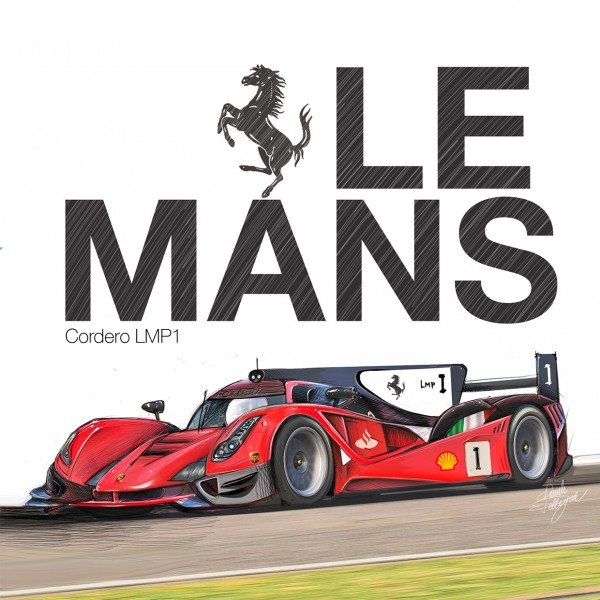