Scheduled for February next year, South East Asia’s biggest Auto show – Auto Expo 2018 will witness some major model launches and announcements. Among those could well be the Facelifted 2018 Hyundai Elite i20. Spotted multiple times while testing during the course of the current year, the facelifted i20 will carry cosmetic upgrades which will make it a part of Hyundai’s current family look. 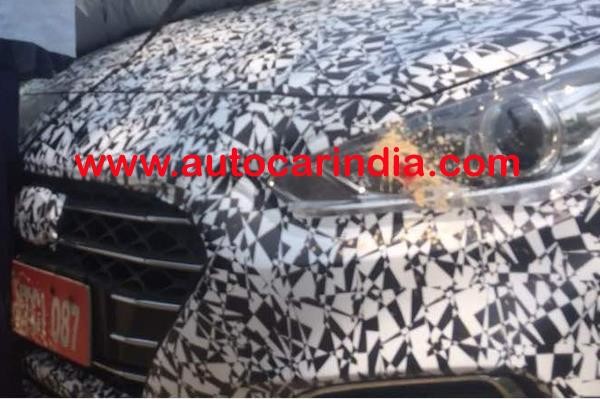 Up front, like the next-gen Verna, the facelifted 2018 Hyundai Elite i20 will carry a single piece grille, minor changes to the bumper and illumination bits. Sideways, with the exception of a new alloy wheel pattern, things will mostly remain the same. At the back, a few changes could be made to the bumper, tailgate and taillights could get LEDs like the new Verna. 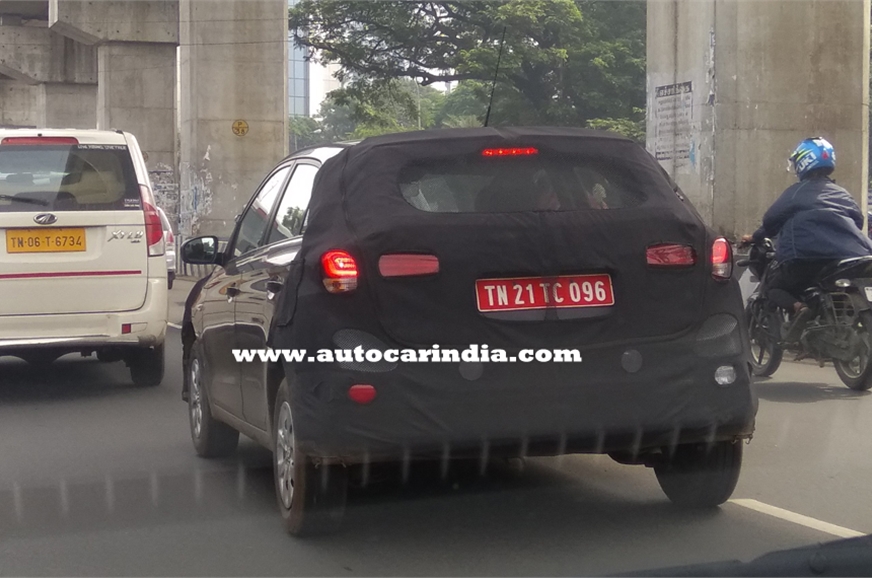 Inside, we expect the AVN system to be updated, where the unit on the new Verna could also find space in the facelifted 2018 Hyundai Elite i20. Along with that, usual bits like the upholstery, centre console and instrument cluster could undergo a change. Since it’s a Hyundai, we won’t be surprised if like the Verna, the Elite i20 borrows some high-end features from cars a few segments above. The premium hatchback will in all probability continue with the same set of engines –  a 1.2-litre petrol (Manual), a 1.4-litre diesel (Manual) and the 1.4-litre petrol (Automatic). We’d love to see a diesel automatic since there isn’t one available in the segment. But that might not happen, given the current situation with ever-changing regulations and the fast disappearing gap between petrol and diesel prices.