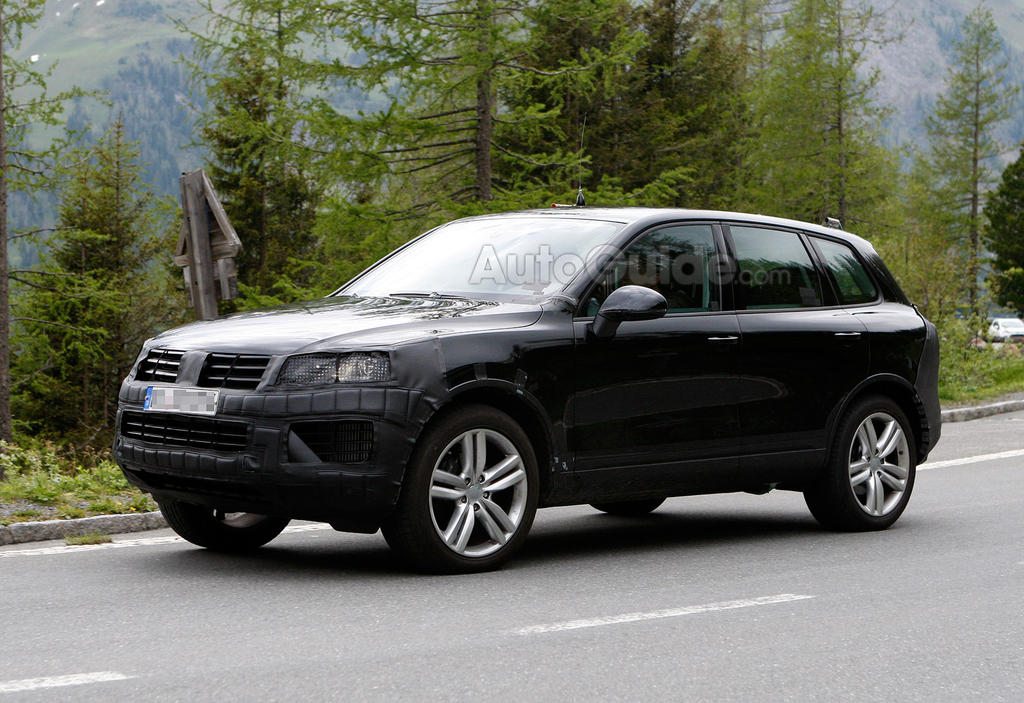 A facelift for Volkswagen’s mid-size crossover SUV is on the cards. Spy shots of the Volkswagen Touareg facelift were  clicked while on its high altitude test in the European Alps mountain range.

The existing Volkswagen Touareg has been an unchanged model since the second generation of the SUV last received an update in 2010. The spy shots reveal minor modifications to the bumpers, a refreshed grille design and updated set of lights. Though the changes on out the exteriors might not seem very substantial, but  on the inside the next-gen Touareg is set to receive a revamped cabin featuring a modern infotainment system along with driver assistance technology. 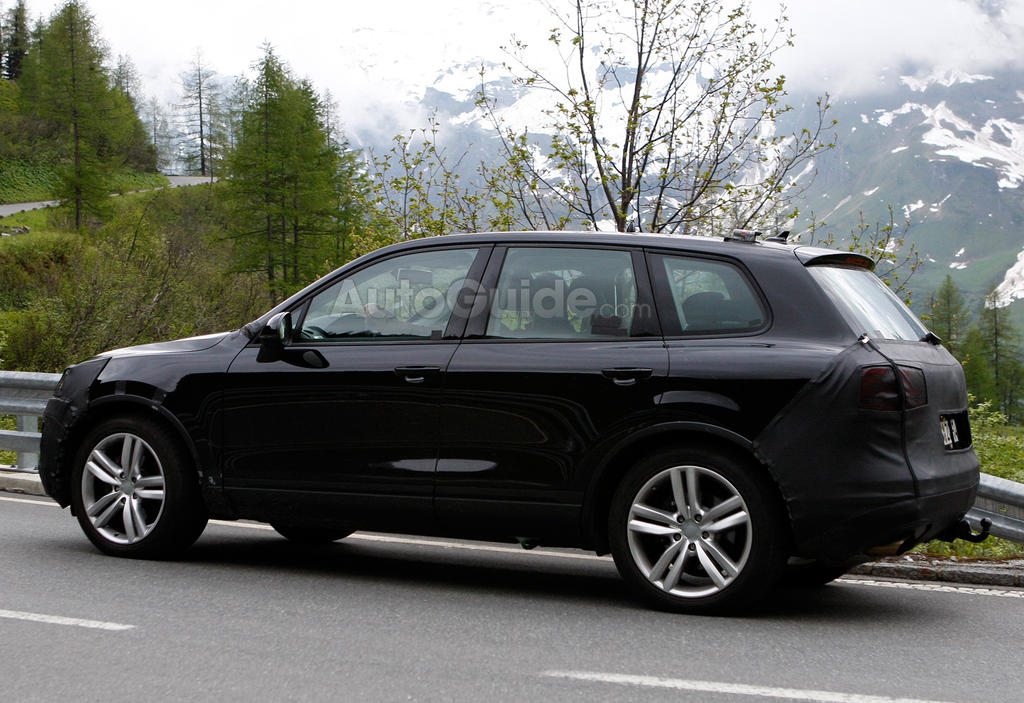 The 2015 Volkswagen Touareg is expected to be launched in the last quarter of 2013 and would see more efficient 4 cylinder engine replacing the entry-level 3.0-litre V6 TDI. Also the more powerful variant of the 3.0-liter TDI producing 245 bhp would see a hike in horsepower to around 260 bhp. This is the same variant being sold in India.

The facelifted Volkswagen Touareg is expected to be launched in the last quarter of 2014.

Specifications of the Volkswagen Touareg V6 TDI 3.0 sold in India