SUVs are all the rage these days and car makers want to make the most of it. Even someone like BMW does not want to be left out. Apart from the all-new X5 SUV, the car maker is also about to introduce the all-new X4 in India. Snapped in Pune by our reader Kartik Singh, who shared these images with us, the X4 is essentially a more sporty version of the X3 SUV, similar to what the X6 is to the X5. Following a coupe-like design, the SUV will be positioned between the X3 and X5 in BMW’s India portfolio and should be launched in the latter half of 2019. 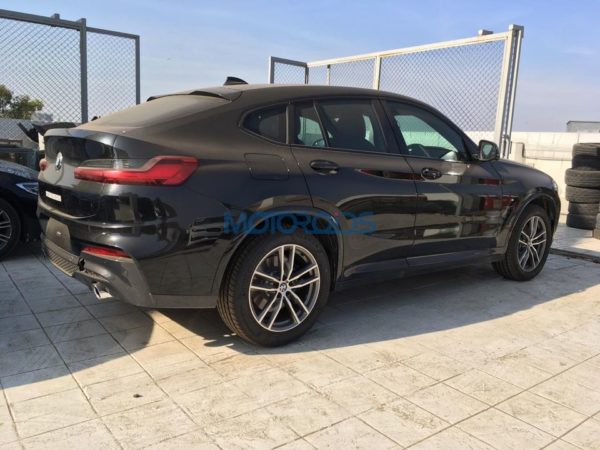 The front end of the car gets a large kidney-shaped grille, which keeps growing in size with every new generation BMW. The rear end of the car looks more like a raised sedan than an SUV, with a neat looking rear bumper and an exhaust pipe at both ends. The side profile of the car looks aerodynamic, and that sloping roofline adds a lot of Coupe to this BMW on stilts. Expect things to be premium on the inside, like an all-digital instrument console, a decent sized centre infotainment screen, and an overall well-appointed, luxurious cabin. While the leg room would pretty much be as much as that available in the X3, the sloping roofline could affect the rear headroom by some extent. 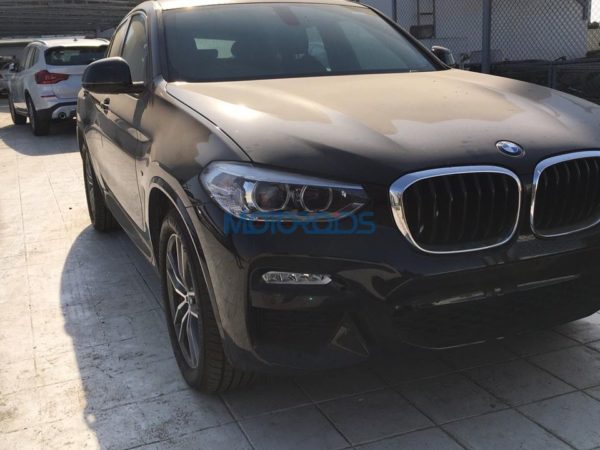 Currently, in its second generation of production, our market missed out on the first generation X4. We expect BMW to install the tried and tested 20d diesel engine which is good for 190 hp and 400 Nm of torque. For the X4’s sporty intent though, we would also love to see the 30d straight six engine to be offered as an option at least. A petrol power plant can be expected later, which would again be shared with the X3 SUV. The engine will send the power to the ground via an eight-speed automatic transmission. All-wheel drive will also be available as standard with this SUV. We’ll come back with more updates. Stay tuned!