The Lok Sabha has passed the Motor Vehicles Amendment Bill yet again, to change the various rules and regulations of the Motor Vehicles Act 1988. The Rajya Sabha now has to clear the bill in order for it to be enforced. Interestingly, the Rajya Sabha did not clear the same bill when it was passed on April 2017. This new bill shall bring a number of changes, which includes larger fines for offences to deter people from committing them, changes in the duration of licenses, encouraging samaritans to help accident victims by protecting them, fines for impeding an emergency vehicle and some more. Listed below are some new clauses of this new bill which could have an impact on our daily lives, read ahead to know more. 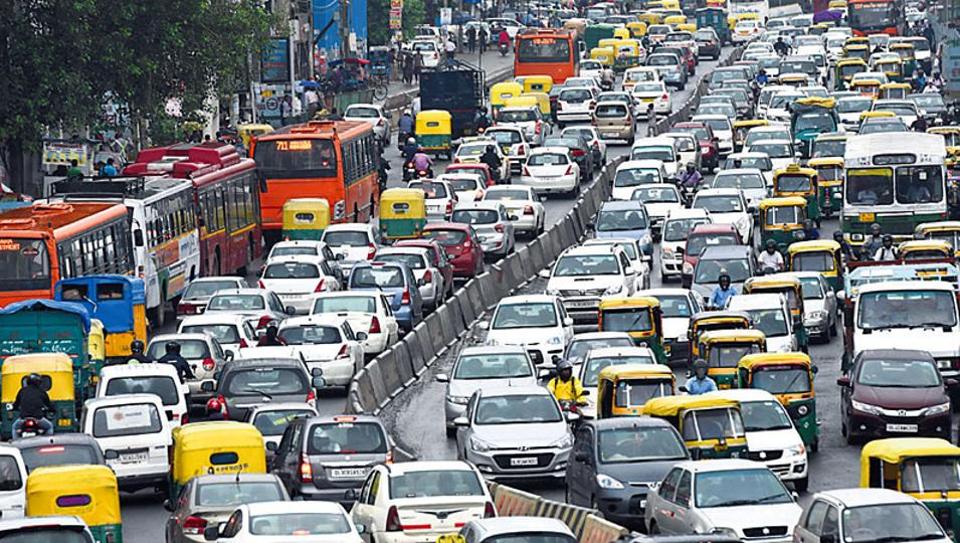 Till now, the government has been charging fines that were set more decades ago, which could be why people take offences for granted. With time, the government has increased the fine of various offences in order to deter people from committing crimes. For instance, the fine for not wearing a seatbelt currently is INR 100, however, once the new bill is passed, the fine would be INR 1,000. Moreover, the government has also introduced new offences like impeding of emergency vehicles (INR 10,000 fine), Aggregators that is a violation of licencing conditions (INR 25,000 to INR 1,00,000) and having an oversized vehicle (INR 5,000)

Changes To Obtain A Driving License

The process of obtaining a driving license would become much more difficult, if you lack the skills to drive. This step would ensure that road users are worthy of having the privilege to drive. The government would conduct more strict tests and make sure the applicant can drive properly on the road before a license is awarded. Moreover, the process of obtaining a license would become technology-driven, avoiding human involvement, thus reducing corruption. The government will also create a centralised database for driving license to prevent fake IDs and licenses from being used. 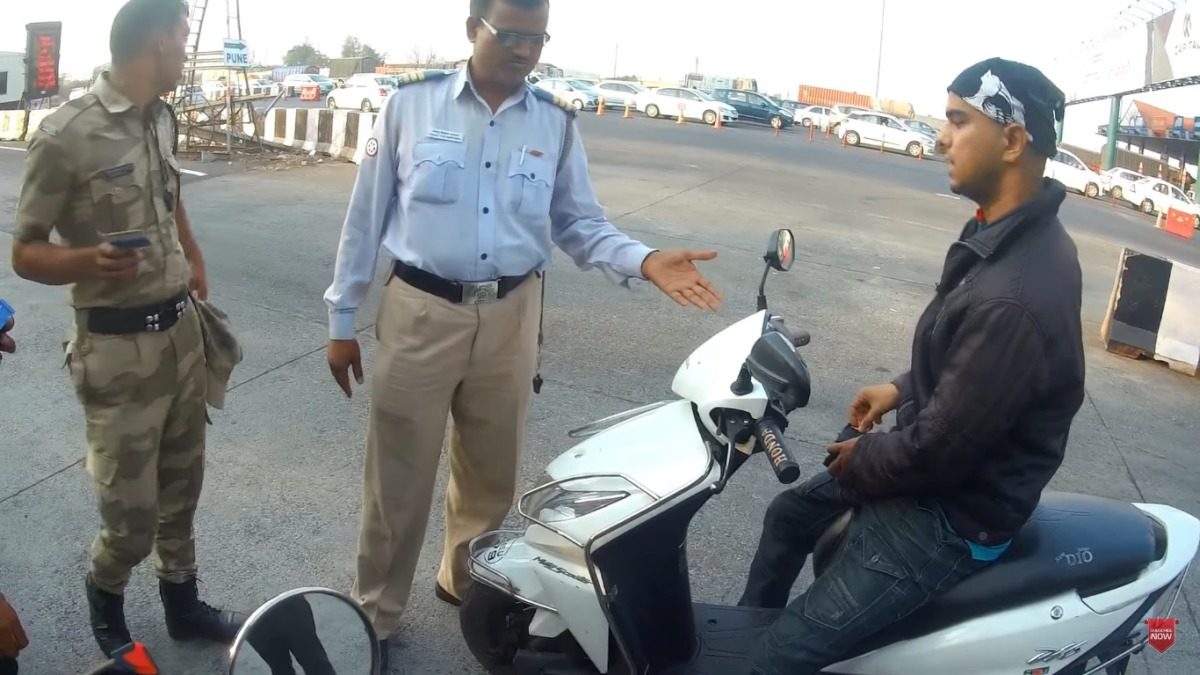 To encourage people to help road accident victims, which would help save a number of lives, the new bill brings some changes in the good samaritan law. The bill defines a samaritan as a person who provides assistance to a victim of a road accident, voluntarily in good faith without expecting any reward. Such a samaritan would not be liable for any action for any mishap or even death of the victim due to negligence in providing assistance to the victim. With such a law in place, more and more people can be expected to help victims of road accidents.

Road Makers to be Held Liable

No more would road contractors and designers be able to get away by making pathetic roads. The new section 198A of the Motor Vehicles Act would make sure these guys do their job properly. This new law would hold a contractor, concessionaire or designated authority liable in case they fail to follow the design and standards prescribed by the government, causing death or injury. This new law would make sure our roads are made properly, keeping us and our vehicles both safe.

While most manufacturers, when they realise that there is a fault in their range of cars do announce a recall and get the issue fixed, until now the government could not enforce manufacturers to do so. With the new bill passed, the central government would be able to order a recall for a particular motor vehicle in certain cases. The government would announce a recall in case if a particular vehicle may cause damage to the environment, the occupants of the car and other road users. The manufacturer of the recalled vehicle would be liable to reimburse the complete cost of the vehicle or replace the faulty vehicle with another vehicle of similar or better specifications. 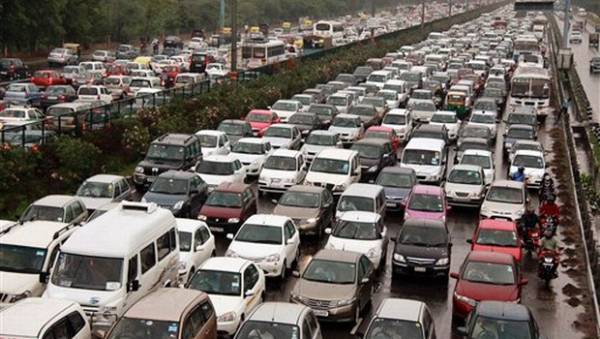 Also Read: Nitrogen For Car Tyres : Is The Government Heading In The Right Direction?

Apart from these five major changes, the government plans to bring much more on the table with this new bill. That said, for now, all we can do is hope that the Rajya Sabha passes the bill this time around and initiate this government mission to make our roads a much safer place, saving a number of valuable lives and making a huge difference on the road.