The recently launched 2019 Bajaj Dominar 400 is equipped with some important and interesting upgrades when compared to its predecessor. The 2019 version is now powered by an engine that develops more power and gets better chassis components which increase the ‘value-for-money performance bike’ appeal of the Dominar. Let’s have a look at all the new upgrades and how the latest version of the Dominar 400 compares against its previous generation model: 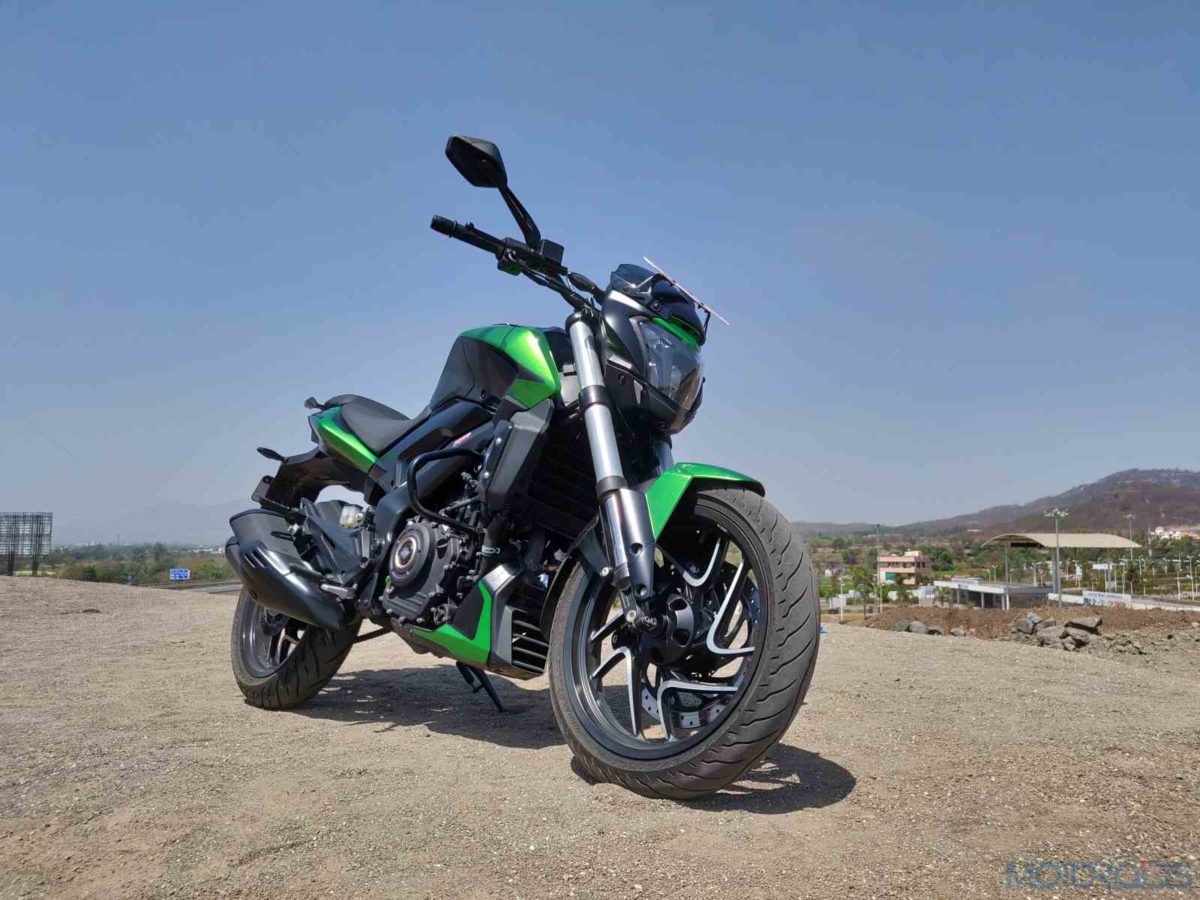 In terms of dimensions, the length and height of the Bajaj Dominar 400 have remained the same, but the width has increased by 23mm because of the new and longer bar-end weights which have been added to improve the stability of the bike at high speeds. Due to some new additions like a dual-barrel exhaust, the 2019 Dominar is now 2 kgs heavier than its predecessor, while the rest of the dimensions like wheelbase, ground clearance and fuel tank capacity have remained untouched. 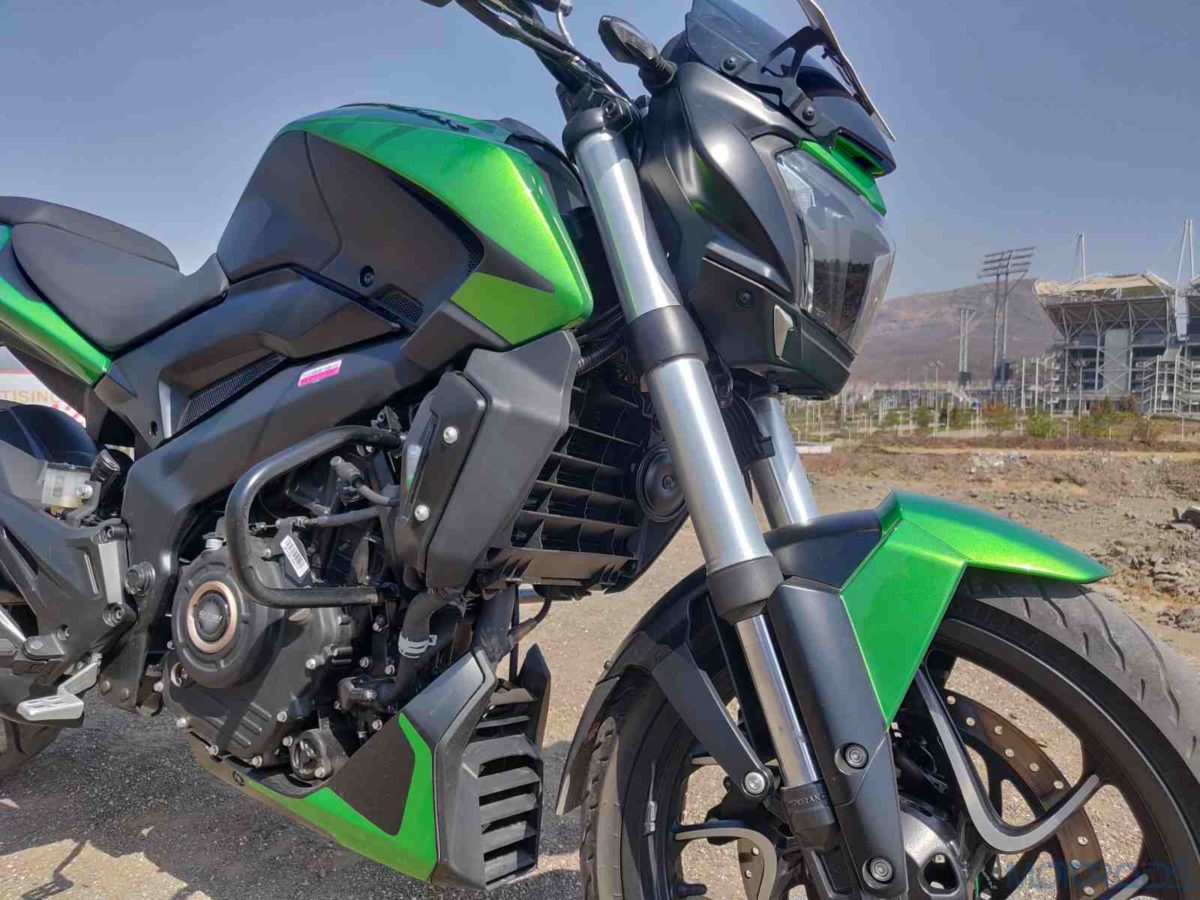 The chassis of the new Dominar has received a minor upgrade which is an all-new 43mm USD front fork. The rest of the chassis specifications like the Beam type perimeter frame, rear monoshock, twin disc brakes and the chunky radial tyres remain unchanged. 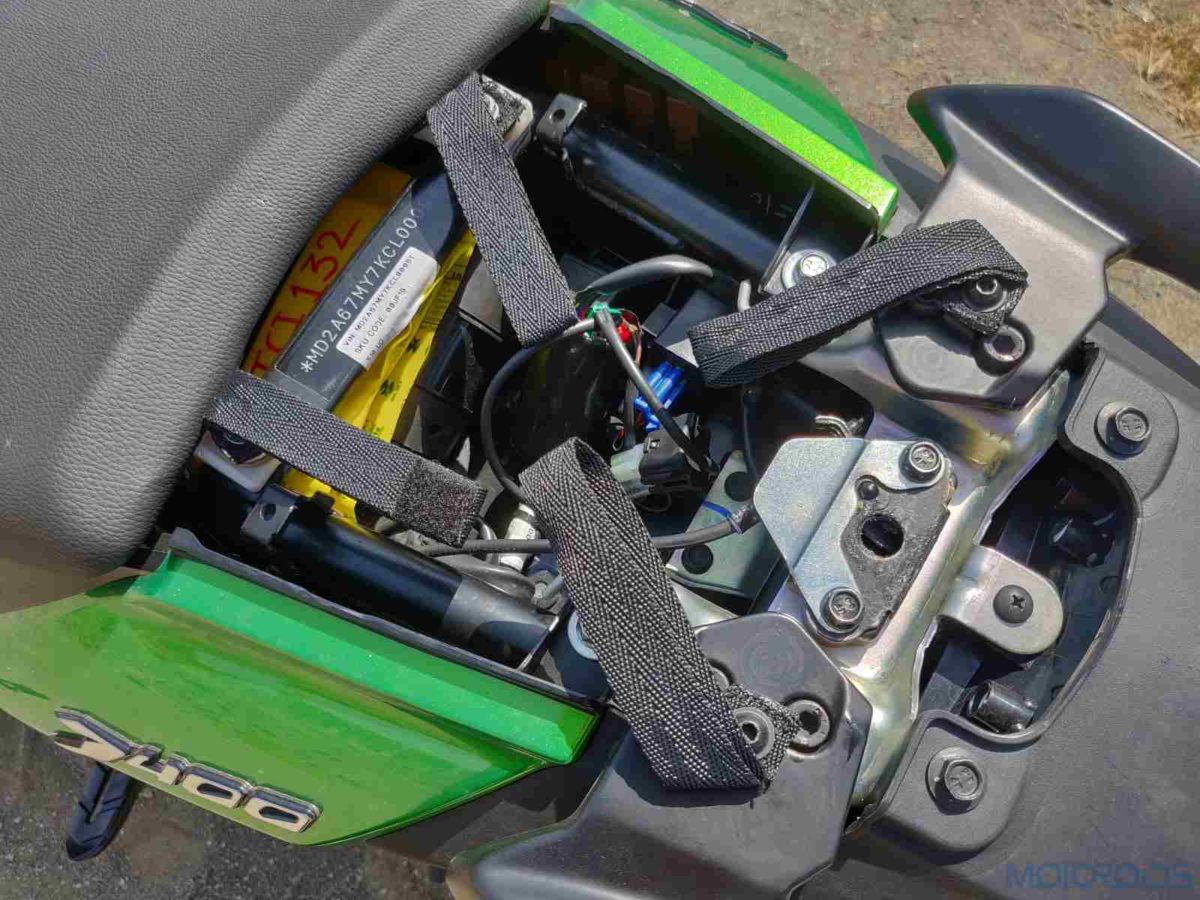 The all-new Dominar gets a load of new features like a twin-barrel exhaust which produces a throaty exhaust note with heavy bass for an enhanced sporty feel. The 2019 Dominar 400 gets 2 new colour schemes: Aurora Green and Vine Black. The new ‘surgical precision’ inspired graphics theme along with the new side mirror design give the bike a bold and premium look. 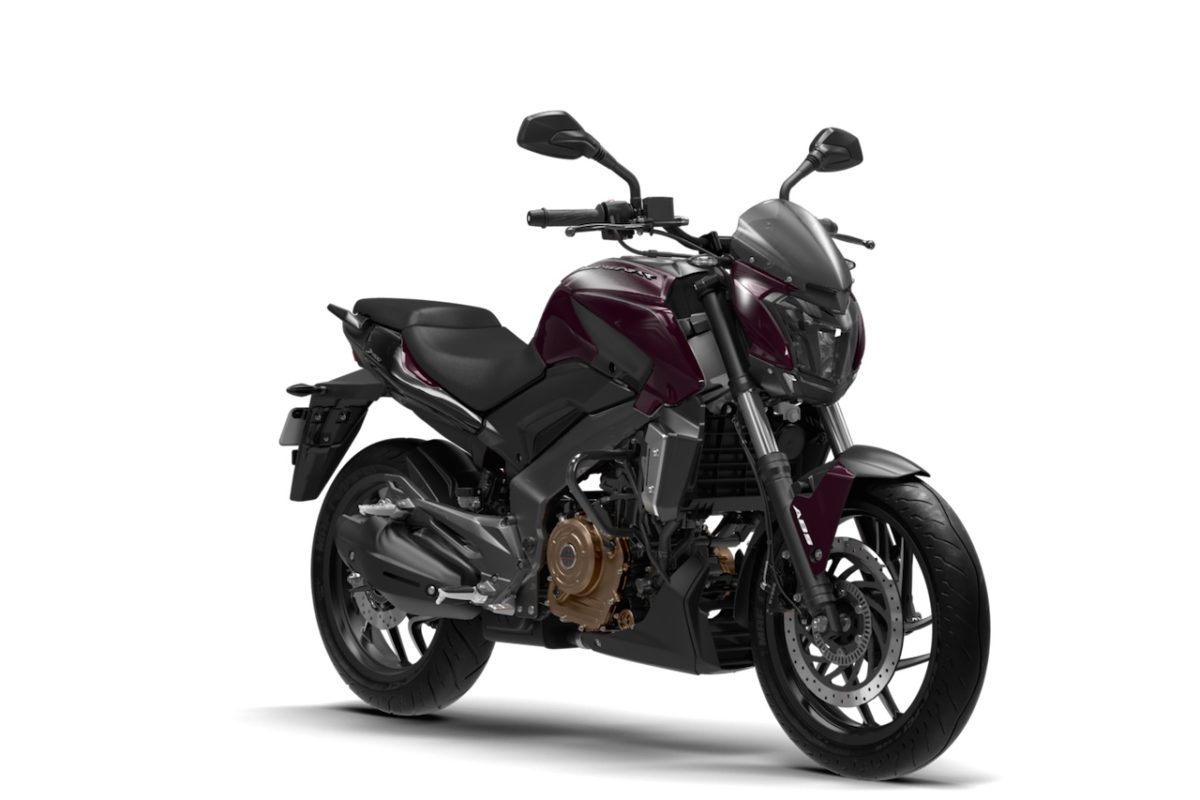 In terms of power and performance, the new Dominar 400 gets a slightly tuned engine which now produces 40 PS of power which is 5 PS more than the previous generation Dominar. Otherwise, both the bikes get the same fuel-injected, DOHC, single-cylinder, triple spark 373cc engine which produces about 35 Nm of torque and is paired to a 6-speed gearbox. The bike is also equipped with a slipper clutch for smoother gear shifting. 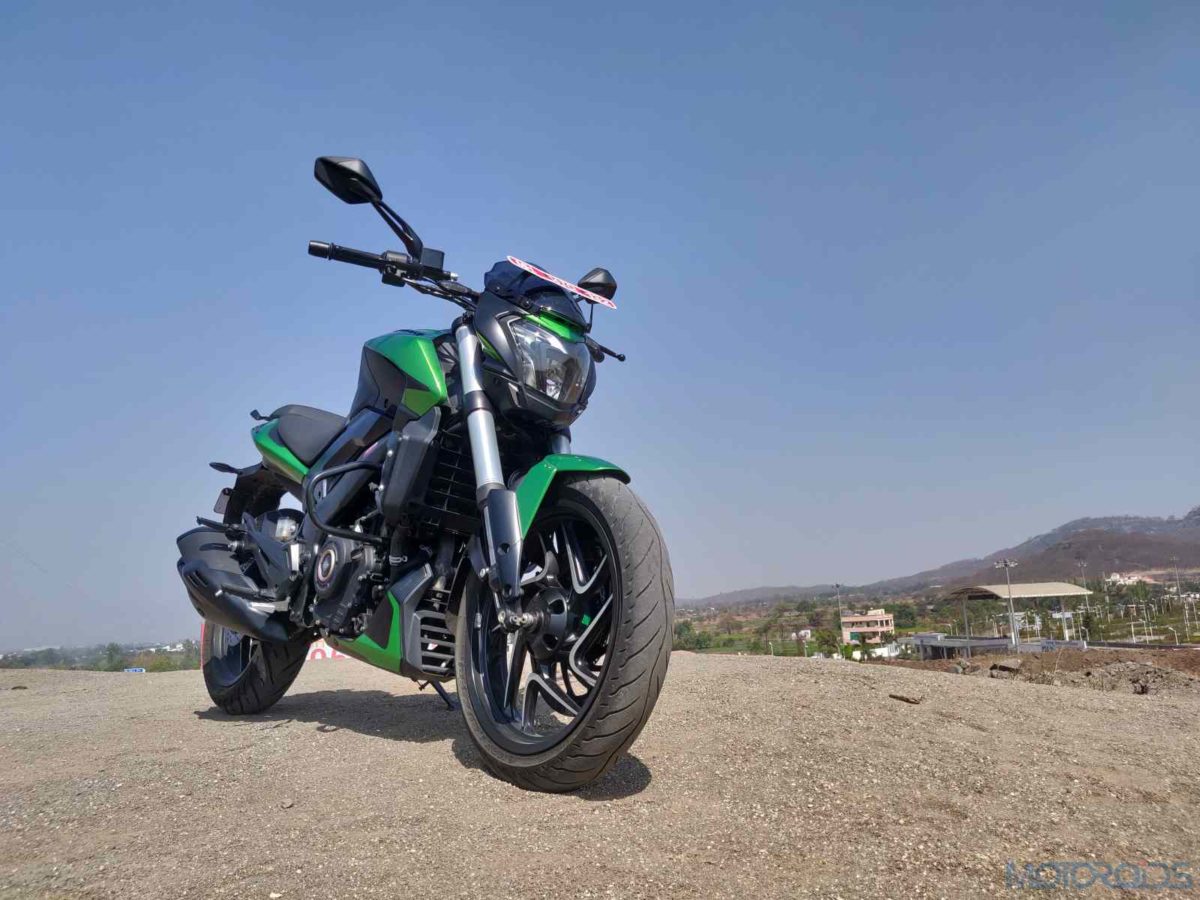 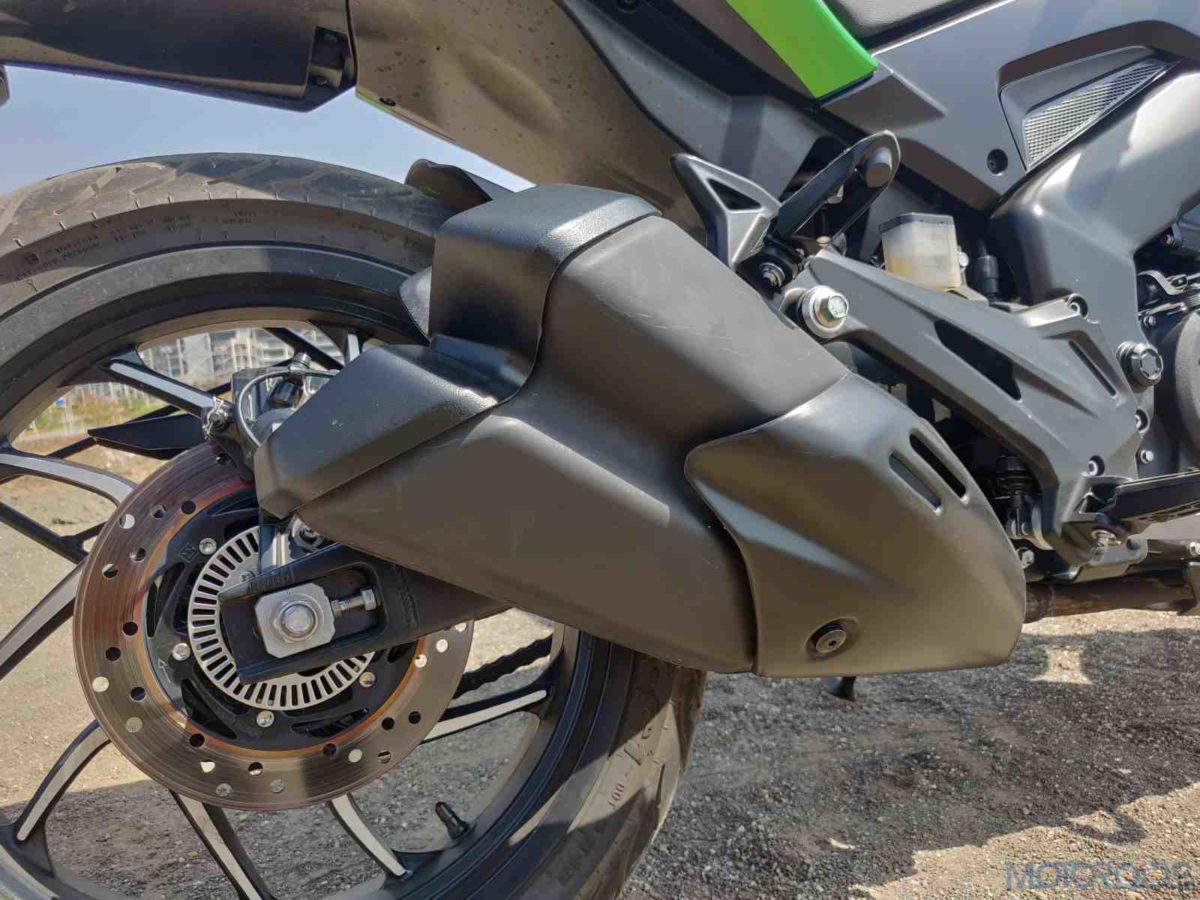