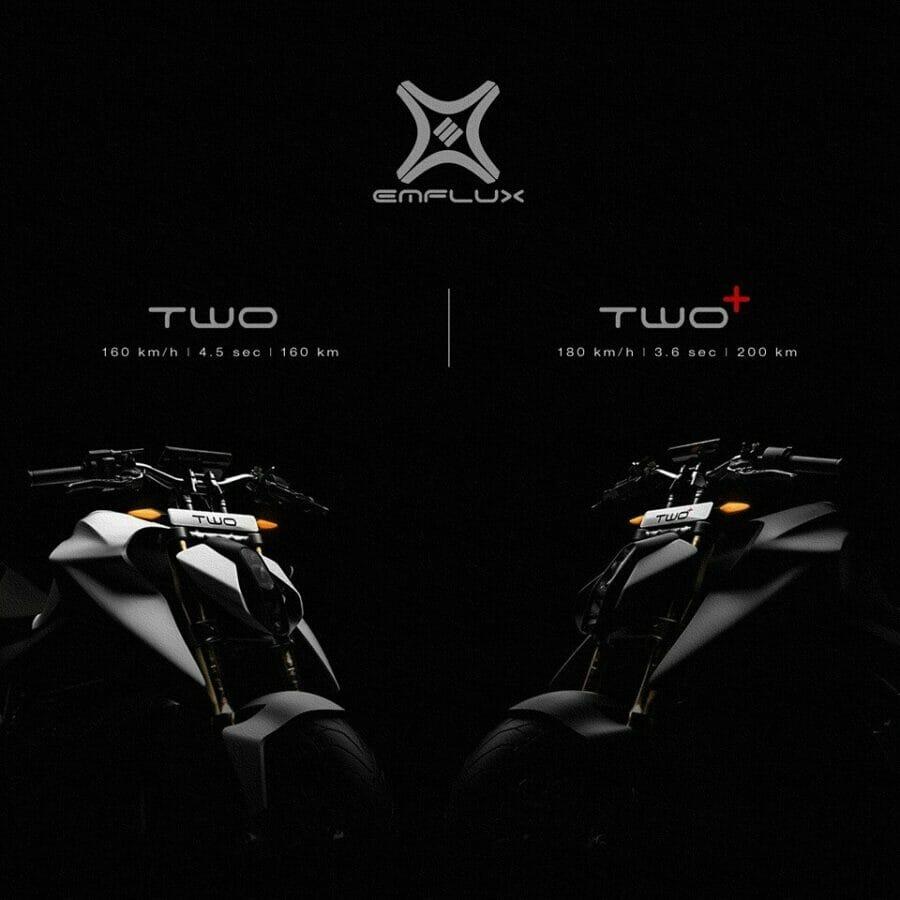 On their Facebook page, the company also issued a statement, which explained the delay in the arrival of the fully-faired Emflux One, which was first displayed at the 2018 Auto Expo. Here are some excerpts: “Why is the Emflux ONE taking so long to release? It is an Electric Superbike that’s being indigenously developed in-house from scratch by a young team of Designers and Engineers in Bangalore. Building a product from the ground up is a task that requires tremendous amounts of skill, care, attention, and iteration, and this increases ten-fold in the case of a motorcycle. Every single thing is critical when it comes to design and engineering, considering that one tiny detail overlooked or one small component badly engineered by the company could prove fatal to the consumer. The list of problems to be solved is nearly endless, and getting through all of this takes time…

…Add to this the fact that we’ve chosen to develop every single Mechanical, Electrical, and Design component by ourselves, and the time taken to develop a product like this shoots up even more. It’s easy to source parts from other companies, put them together, and call it a product, but we aren’t satisfied with this approach. We want to give the people of India a world-class product, and we want to do it our way. Absolutely no compromise. There’s a bright side to this, however. Taking this approach has given us tremendous amounts of knowledge and experience, and we are now at a stage where we can build just about any sort of vehicle with the technology we’ve indigenously developed for the Emflux One.”