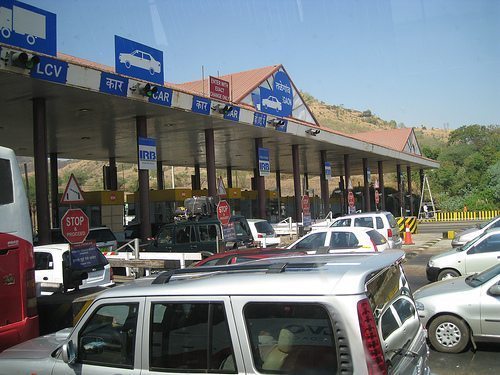 On the 31st of october, the Ministry of Road Transport and Highways (MoRTH) will launch the Electronic Toll Collection (ETC) system across India . The Union Minister of Road Transport & Highways, Nitin Gadkari, who was incidentally caught on camera riding without a helmet will inaugurate the system.

Electronic toll collection (ETC) aims to eliminate the delay on toll roads by collecting tolls electronically. ETC determines whether the cars passing are enrolled in the program, alerts enforcers for those that are not, and electronically debits the accounts of registered car owners without requiring them to stop. – Wikipedia. 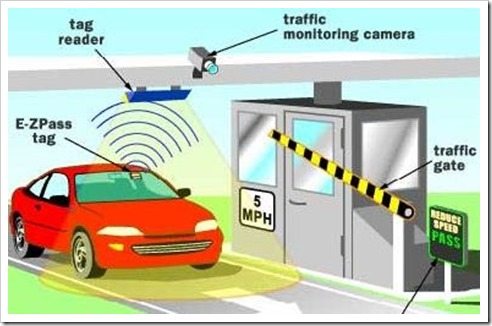 So how far has it come in India? According to Autocar Professional, 55 toll plazas across the country already have it installed on the Delhi-Mumbai route via Haryana, Rajasthan, Madhya Pradesh, Gujarat and Maharashtra. Apart from that there’s a fully functional, pilot project for an ETC system of 10 toll plazas between Mumbai (Charoti) and Ahmadabad. The trick lies in the passive Radio Frequency Identification (RFID) based technology that will be used, which aims to slash toll-booth queues by a fair amount.

Also, for all future highway projects, The Central government has issued orders to incorporate ETC lanes as a mandatory clause. Even a new company called ‘Indian Highways Management Company Limited’ has been created to implement this cause.