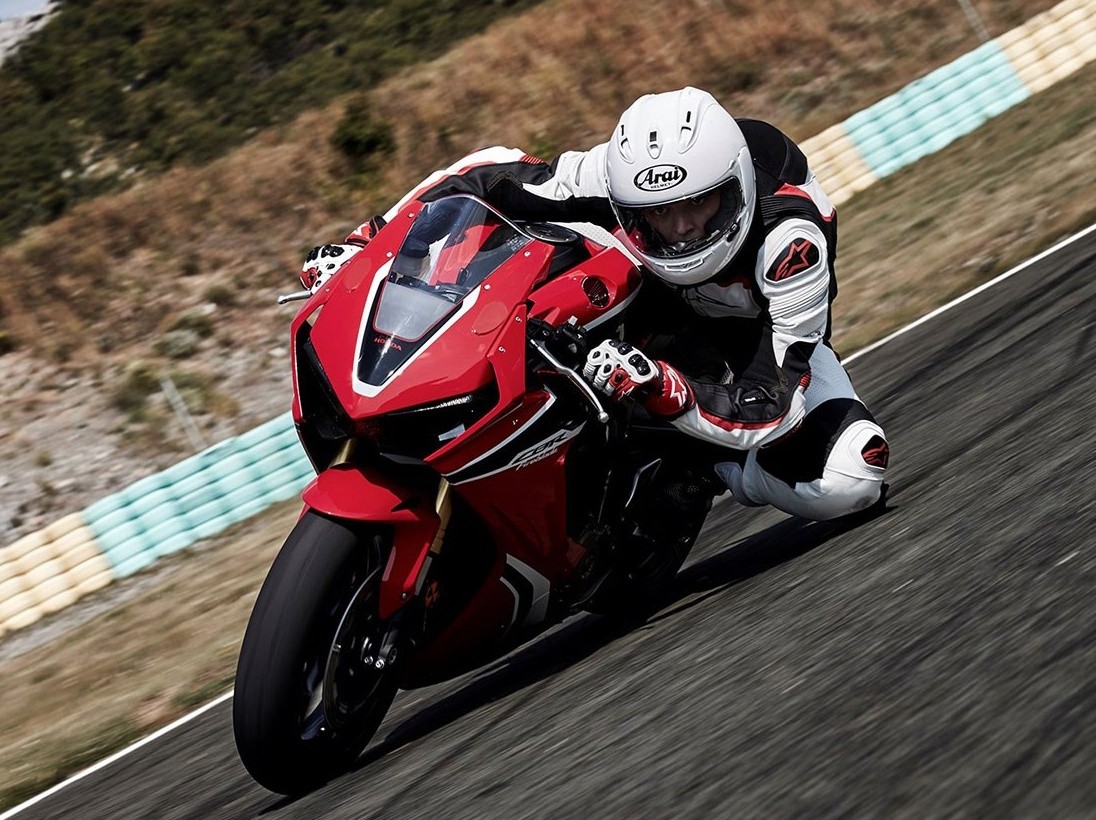 Honda unveiled the SP ad SP2 versions of the 2017 Honda CBR1000RR at the Intermot. Now, the Japanese bike maker which has been trailing in the superbike wars for some years has revealed its ‘entry level’ CBR1000RR Fireblade litre class sportbike at the 2016 EICMA. The Fireblade tag makes a welcome return for the MY 2017 CBR1000RR, though we aren’t exactly excited looking at those numbers. 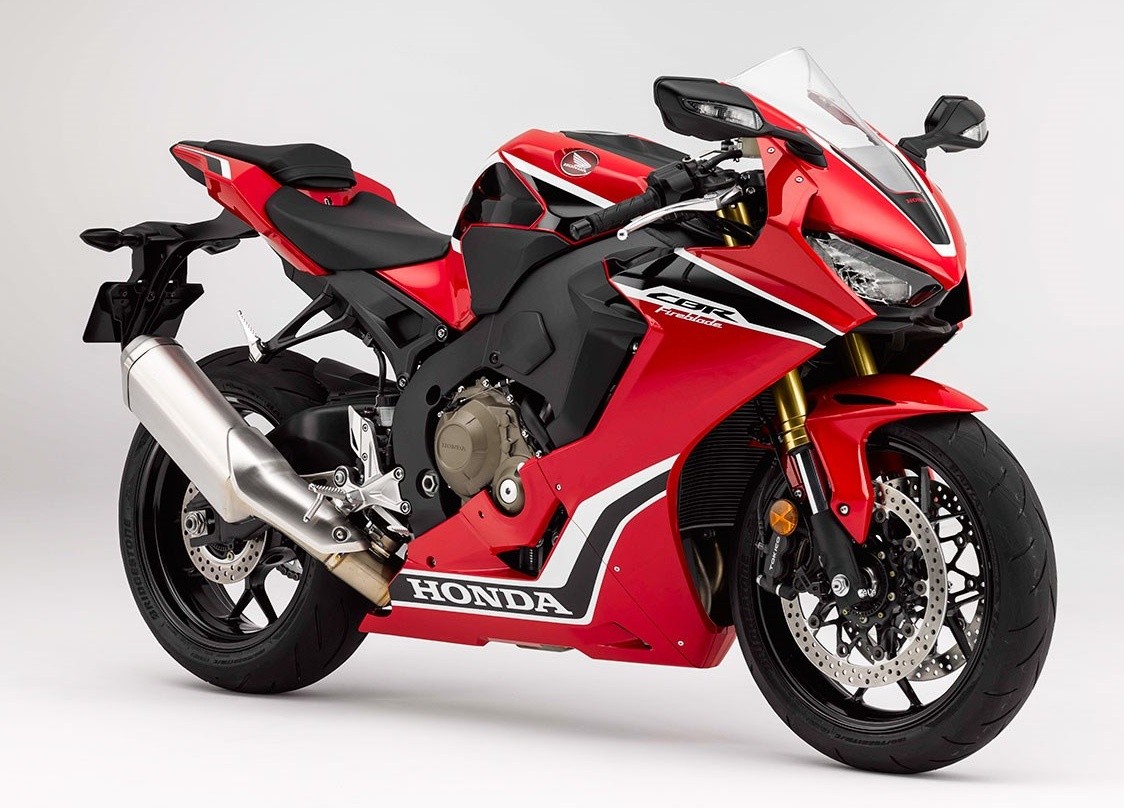 The new 2017 Honda CBR1000RR makes use of the current version of the litre-class, inline-four engine and gets 189 hp of power with 196 kg of weight. Now those numbers may be similar to those of the SP and SP2, but some gear, like the Ohlins semi-active suspension is missing. The everyday 1000RR makes use of Showa’s Big Piston Fork (BPF) and Balance Free Rear Cushion (BFRC) shock absorber at front and rear respectively. The bike gets forged wheels too.

The Honda CBR1000RR Fireblade has 90% of its major components as all-new. Power to weight ratio is improved by 14% and is the best ever for the Fireblade. This is achieved with a 15kg weight reduction and about 10hp power boost. The standard CBR1000RR now gets a titanium muffler that saves 3kg in weight in addition to the same titanium fuel tank as the SP. The engine uses a magnesium ignition cover and shorter bolts. The transmission gears have lesser weight, and the slipper clutch is lighter too. It’s also equipped with Honda Selectable Torque Control, Selectable Engine Brake, new ABS, Riding Mode Select System and Power Selector, full Showa suspension and RC213V-S MotoGP derived technology. 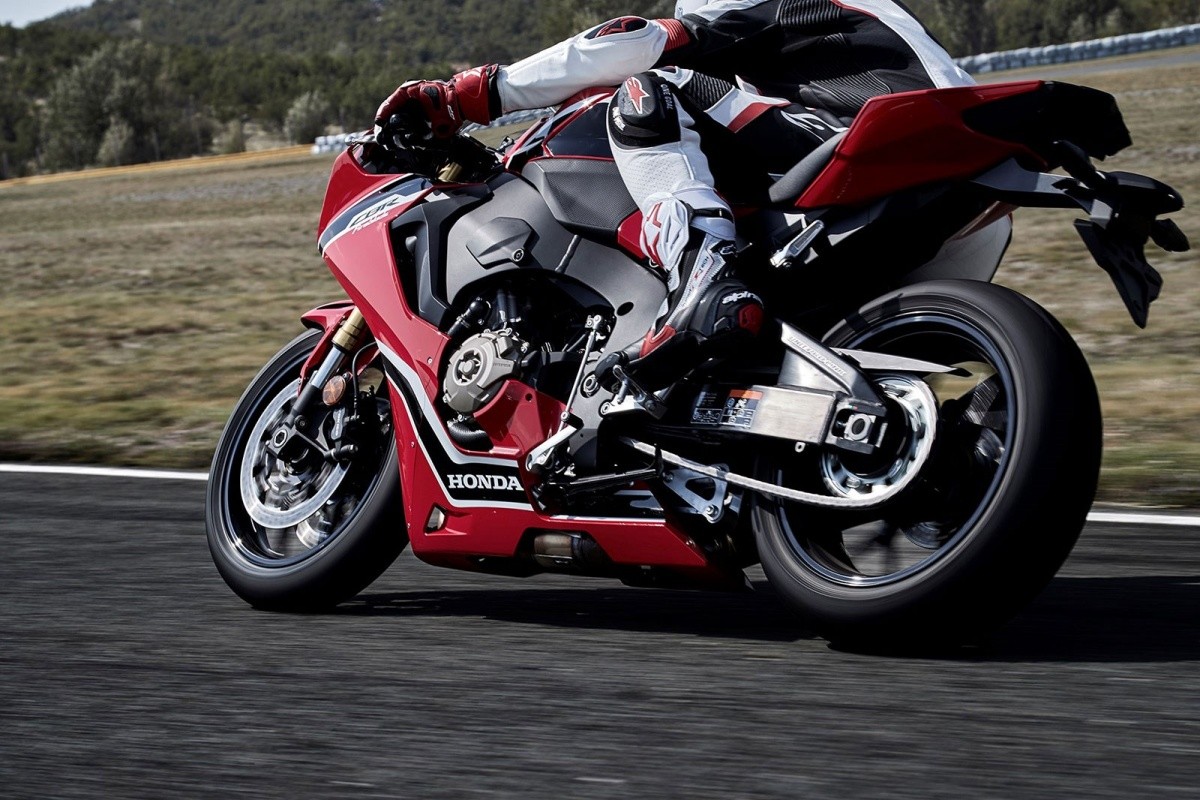 Talking about electronics, the new CBR1000RR gets a generous dose of tech wizardry with nine-level traction control, new cornering ABS with wheelie and rear-wheel lift control. The Brembo callipers on the SP and SP2 versions are replaced by Tokico four-piston units. Honda Electronic Steering Damper (HESD) which auto adjusts steering effort based on speed and rider preference also comes as standard. 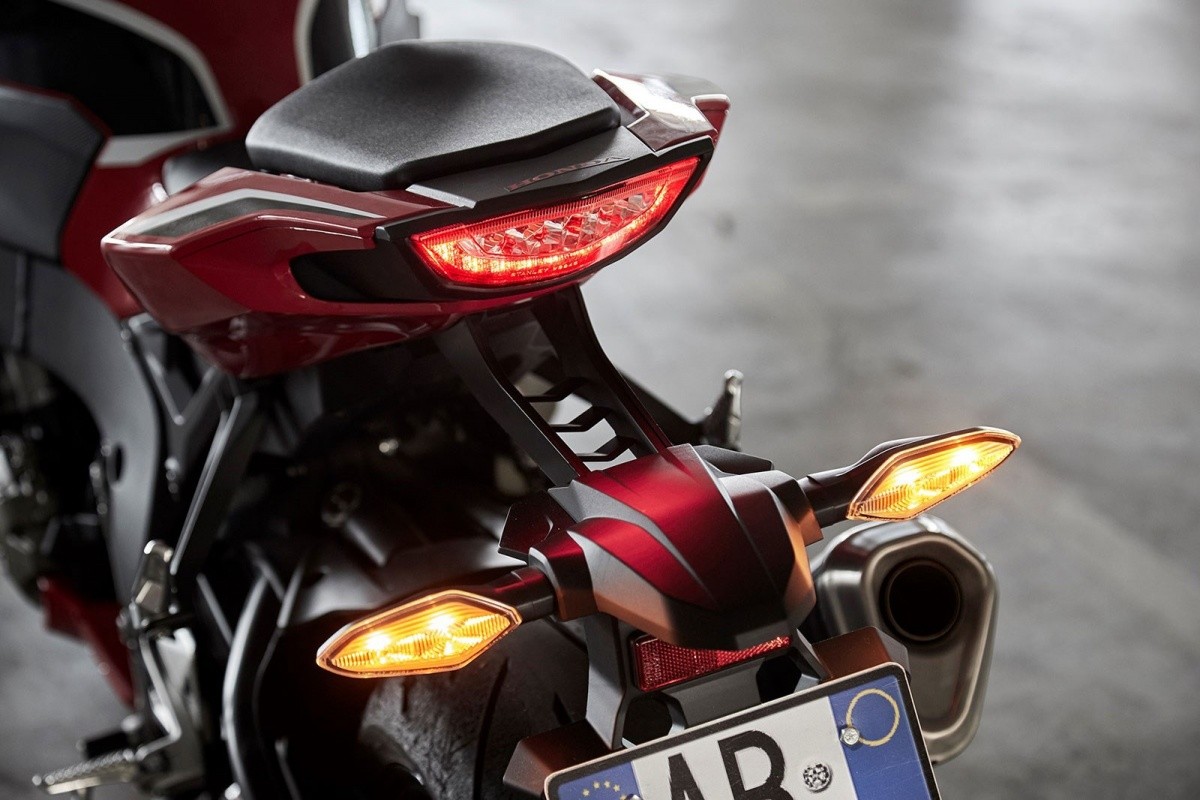 Pricing has not been announced yet and the bike is available only in one colour as of now – red  / black.

Check out an image gallery below, and do let us know your thoughts on the new litre class flagship from the house of Honda