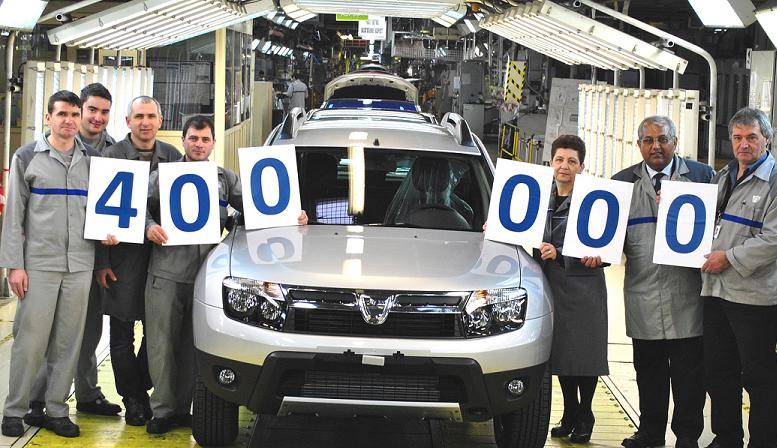 The Dacia Duster (aka Renault Duster in India) rolled out it’s 4,00,000 unit from the Mioveni factory in Romania. Thanks to its competitive pricing and value for money proposition, the Nissan B0 platform based Duster has been doing extremely well around the globe (including India) and has taken numerous COTY (car of the year) awards including our very own MOTOROIDS CAR OF THE YEAR poll. 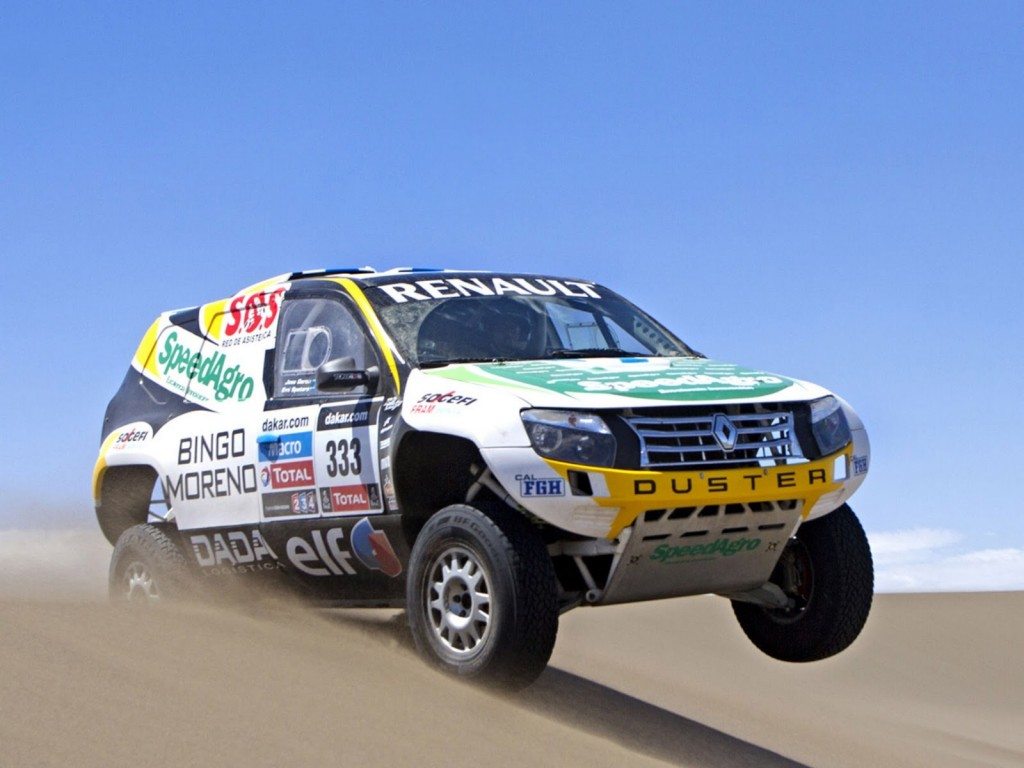 The Duster was also seen kicking up dirt at the 2013 Dakar Rally but on a completely different setup. Though not considered as a hardcore offroader, the Duster has won admirations of various auto-journalists the world over for its off-road credentials. With such a well graded report card, success is but obvious to Renault’s VFM trump card.

You may read about our exhaustive review of the Duster HERE.