Last week, Ducati launched a special limited-edition bike, called the V4 25°Anniversario 916, to pay tribute to the original Ducati 916 Superbike. This all-exclusive bike is limited to just 500 units and will have nothing less than cult status. The bike number 5 is to be auctioned, with the proceeds going towards a fund-raiser in the memory of Carlin Dunne. The special anniversary proceedings will be headed by none other than “King” Carl Fogarty himself during SBK race weekend in the USA. The bike will start arriving at dealerships from October 2019 at a price of INR 54,90,000 (ex-showroom, India). 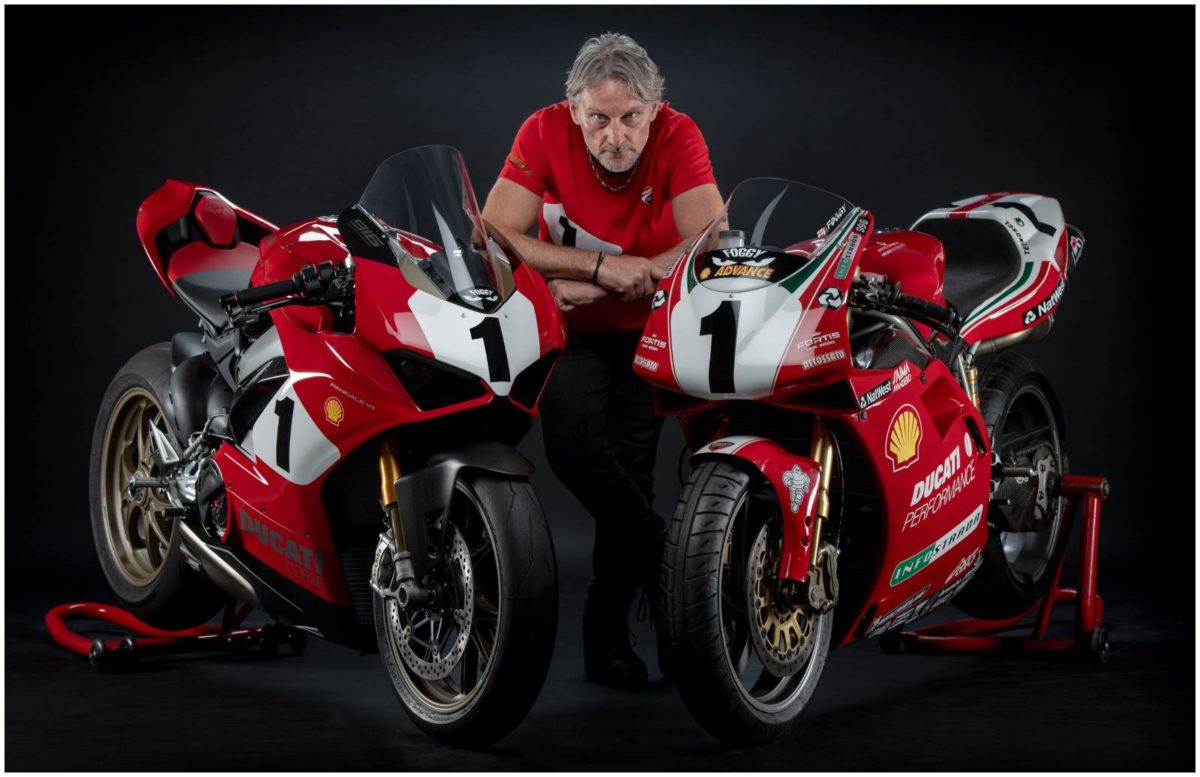 This year, the Ducati 916 successfully completes a quarter of a century since its arrival on the global stage by forever changing the superbike world. The bike was originally born from Massimo Tamburini’s sketches and has revolutionized the world of motorcycle design by attracting an audience from across the world. Incredibly innovative in its style, elegance, lightweight and compactness, the 916 is believed to be the most sensual and iconic bike ever built. Apart from the beauty, the bike also managed to be an enormous sales success and it also won the World Superbike championship, as the 916 SBK was a force to be reckoned with even as it made its debut in 1994, and the following years saw it win 120 races, 8 constructors’ titles and around 6 riders’ titles, four of them with Carl Fogarty. 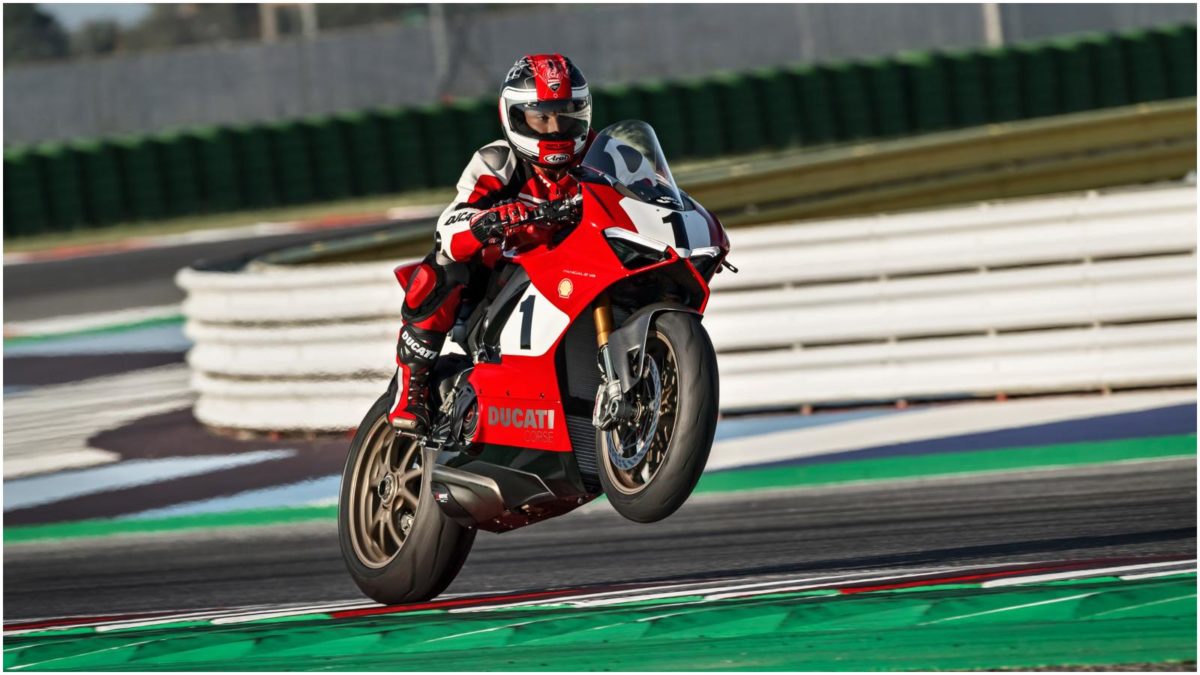 Carl Fogarty has won over 55 races with Ducati, out of which 43 were won by riding a Ducati 916 SBK and 996 SBK. “King Carl” and the 916 remain the most successful “couple” in Ducati’s SBK history. Hence, Ducati decided to celebrate this anniversary by building a special 916-dedicated version of the Panigale V4, which would be a unique limited-edition bike of only 500 pieces, designed to let all true Ducati enthusiasts relive the spirit of the 916. The “25° Anniversario 916” is built on the mechanics of the Panigale V4 S. However, this special edition version has been upgraded with racing content from the Panigale V4 R such as the Front Frame, designed to Ducati Corse specifications. The look of the bike combines a special livery with forged magnesium wheels, a titanium type-approved Akrapovič exhaust and a long list of Ducati Performance components. 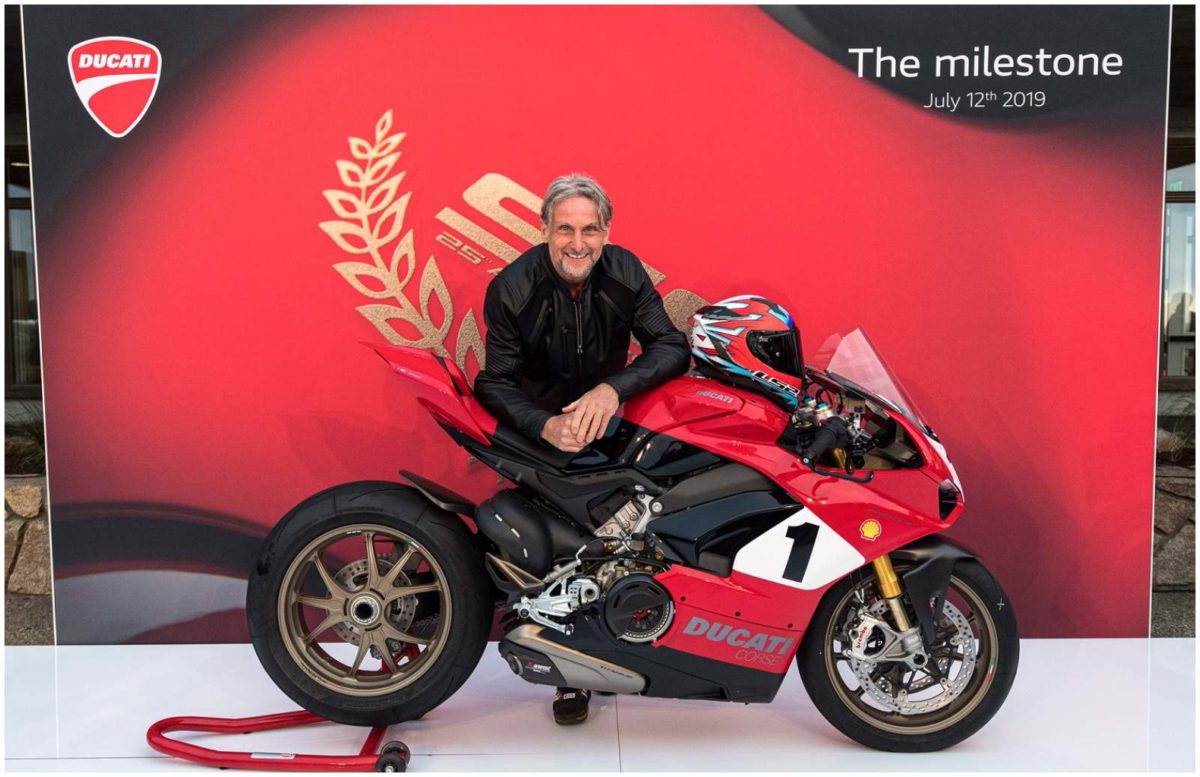 Sergi Canovas, Managing Director of Ducati India said, “The Ducati 916 is one of the most iconic motorcycles to have come out of the Borgo Panigale factory and it redefined design and performance at its time. At Ducati, we’re very proud of our heritage and what better way to celebrate the 25th anniversary of the 916 than to produce an ultra-exclusive version of the Panigale V4, recognizing our present and the past. The Panigale V4 25° Anniversary 916 is coming to India and I’m sure bike enthusiasts and collectors alike will appreciate its uniqueness.” 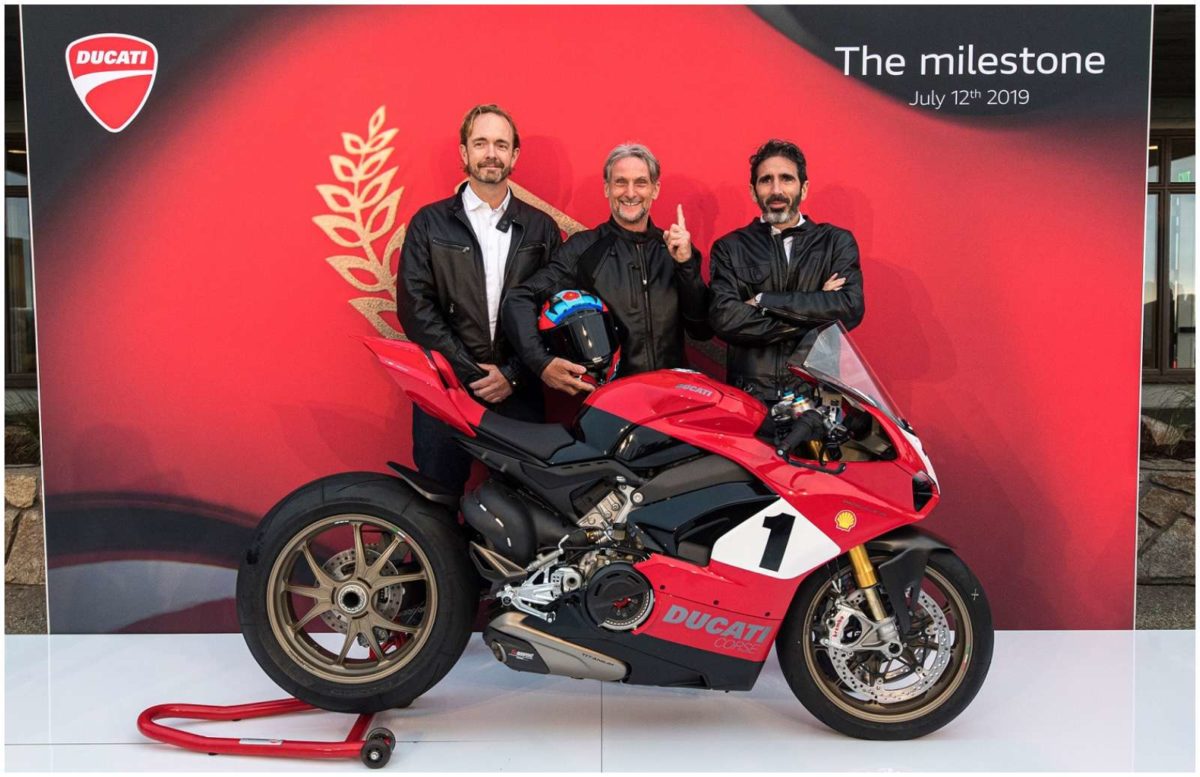 “I’m thrilled to be here at this event,” stated Carl Fogarty after riding the Panigale V4 25° Anniversario 916 onto the stage at Pebble Beach. “The Ducati 916 gave me some fantastic, unforgettable moments. It played a starring role in my career and in the history of the World Superbike Championship. On the wider motorcycling scene, it set a whole new standard of style and performance. I’m proud to have played a pivotal role in that success story, and equally proud to be here today and celebrate this important anniversary by officially unveiling this breath-taking bike.” 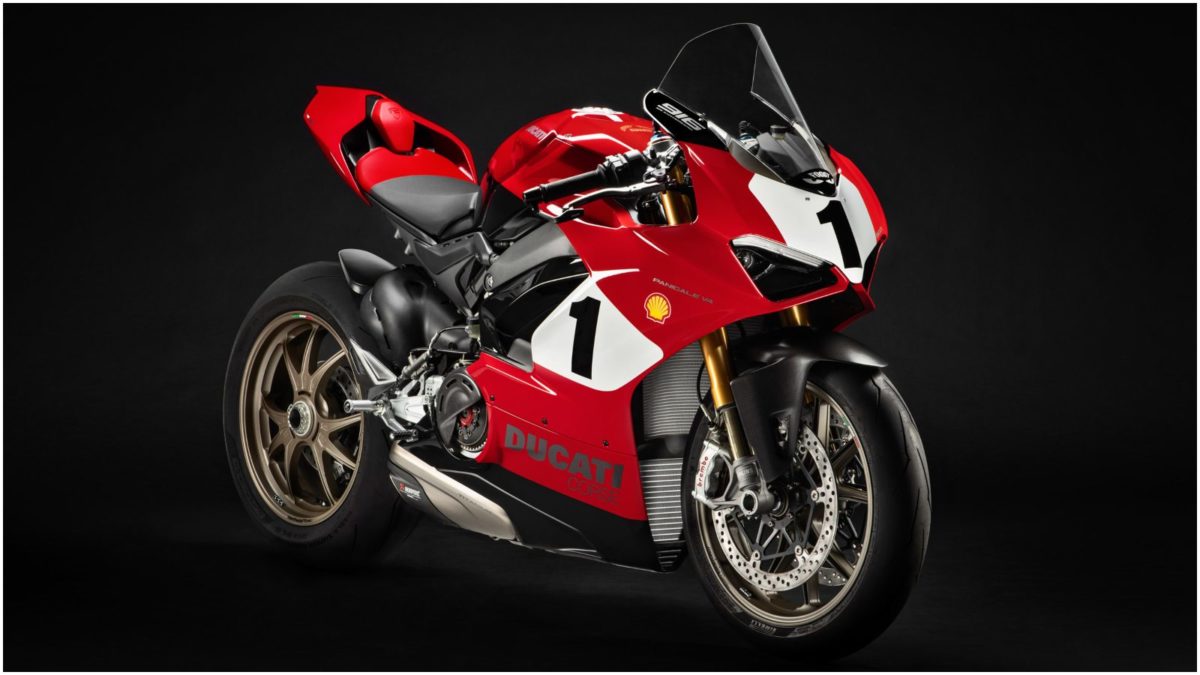