Yesterday, Bengaluru witnessed a carnival of classic motorcycles when over 700 classic Jawas and Yezdis gathered together with the Bangalore Jawa Yezdi Motorcycle Club (BJYMC) to celebrate International Jawa Day at St Joseph’s Indian High School grounds in Bengaluru. This event was held for the 17th year in a row and saw participation from both classics as well as the new range of Jawas and Yezdis which were all maintained and kept in a pristine condition. These masculine and rugged bikes had a famous tagline of “Forever Bike, Forever Value” which filled the morning air with the typical sound and smoke of a classic two-stroke motorcycle. 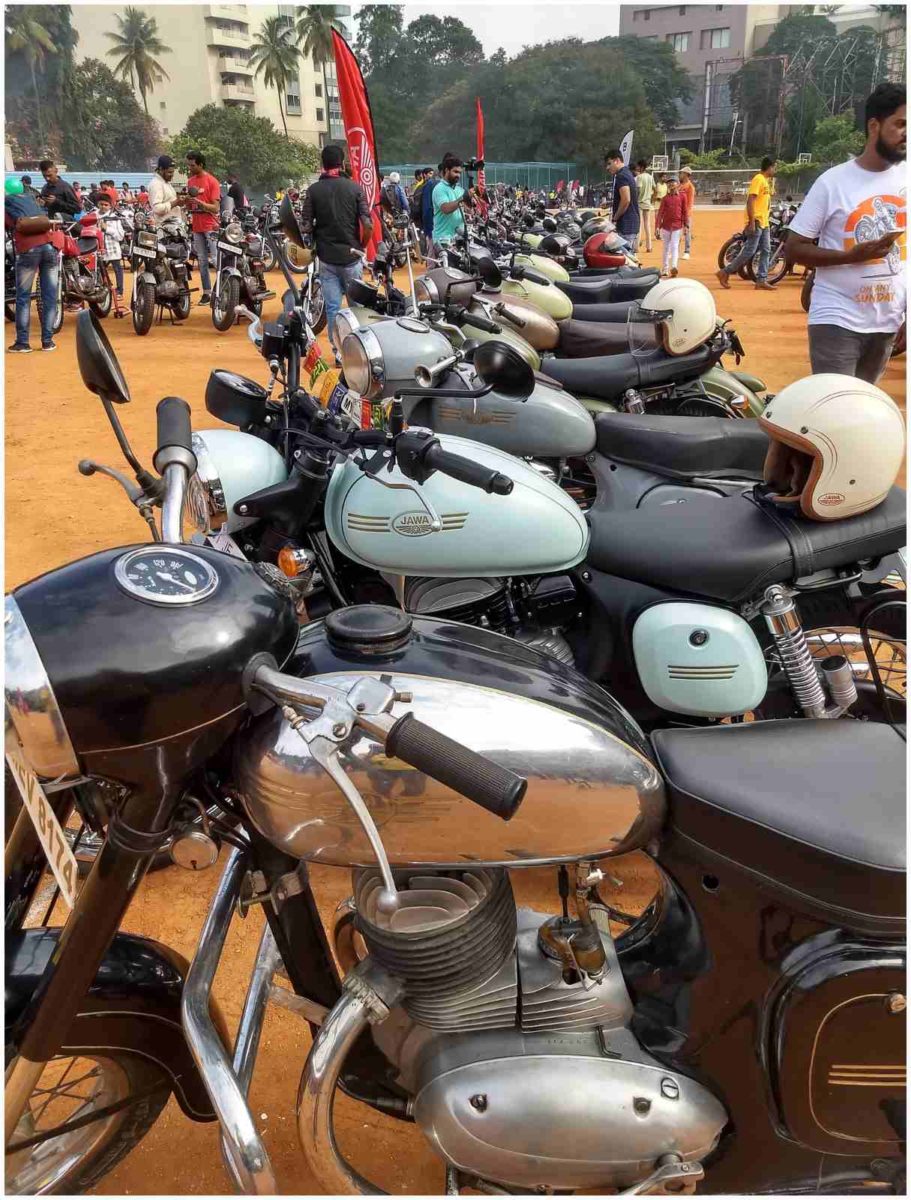 The star attraction of this year’s celebrations was the never before attempted feat of reassembling a Yezdi Roadking in under 4 hours. The 250cc, 16 bhp Roadking was one of the most popular Yezdis known for its simplistic and clear-cut design and advanced technology and had won several Indian rallies and road races. Hence, it was no surprise that the members of BJYMC chose this model to showcase the feat. The vintage machines and their riders were captivating the onlookers with their skill and nimble performance on a motocross track specially created to test the strength of these classic bikes. 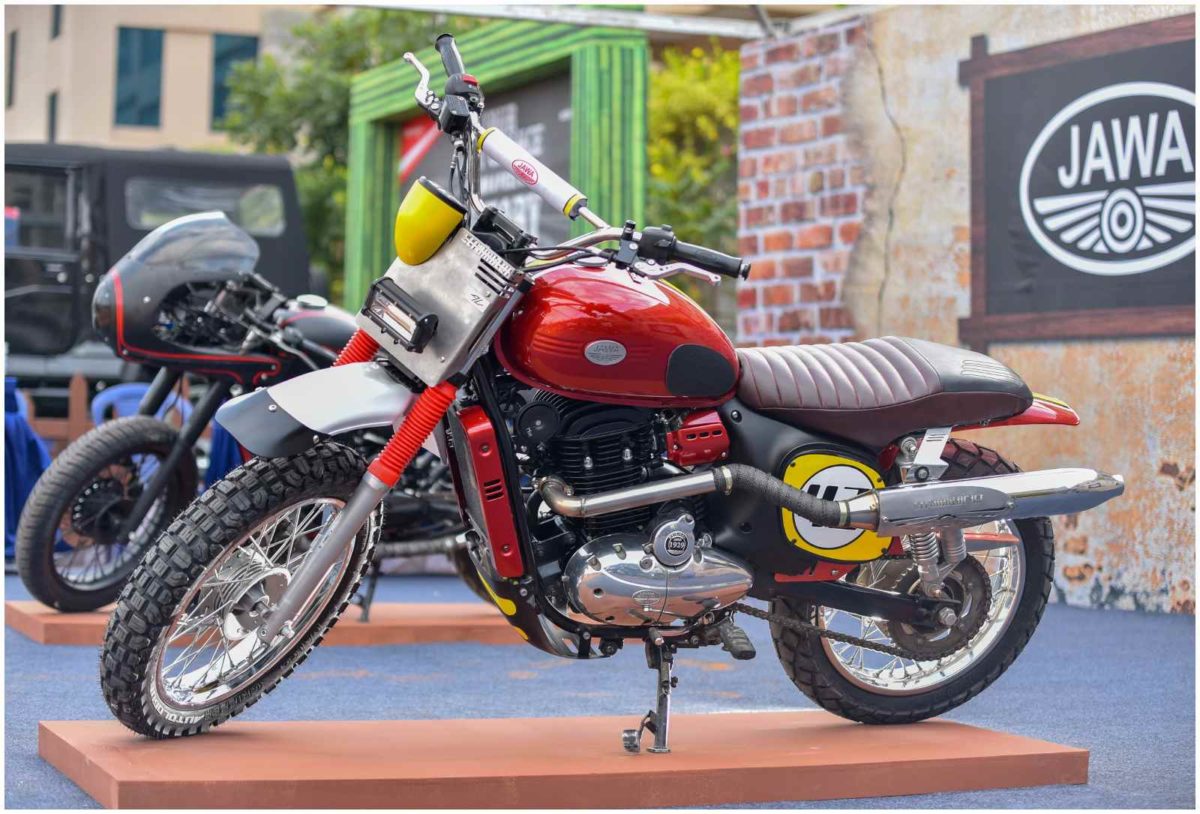 Another attraction was a special display of 15 rare Jawas and Yezdis from the 1930s to 1990s and 3 custom made Jawas. Some of these included the imported Jawa 350cc Twin, 50cc Jawa Jet, 125cc CZ, Jawa Perak, Cezeta scooter among others. All these bikes were painstakingly maintained through all the years, as they were the pride and joy of their owners and were seen sharing stories and anecdotes with visitors at the fair. The day concluded with an award ceremony felicitating the best in show motorcycles. The categories included Mile Muncher Award which was felicitated for the longest ride in one year. The other award was for track event best timing which was given to the rider who finished the obstacle course as fast as possible. 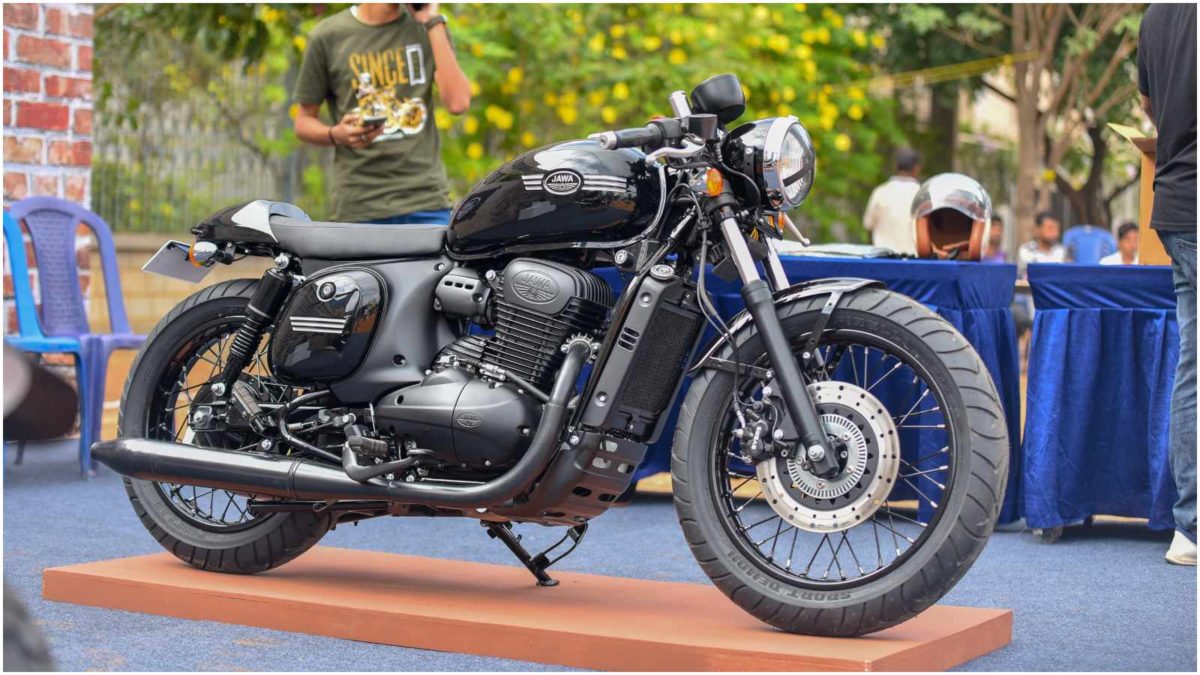 The BJYMC is the largest motorcycle club for Jawa and Yezdi bikes in India and they are known to celebrate the International Jawa Day almost every year. Amongst all this celebration, the group had also kept some Jawa models on display, to admire the bikes and their rich automotive background. The event kicked off at around 7.30 am and saw enthusiastic participation from champion motorcyclists like CK Chinnappa, Somendar Singh (veteran racer from Mysore), Dr Ravi Prakash, President of FHVI, Ravi Thirumalai, who was a Jawa company racer, another veteran biker, R Chakravarty, renowned auto journalist Adil Jal Darukhanawala and riders from Hell’s Angels. 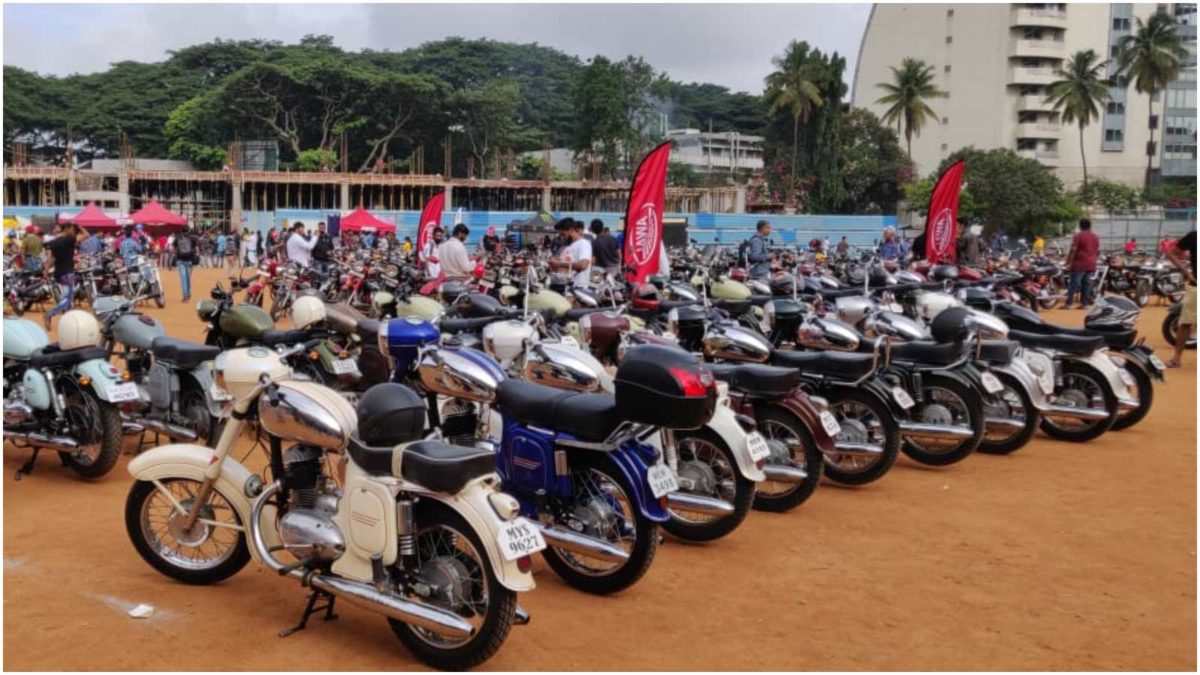 Roshan Kamat, core committee member, BJYMC said “It’s really amazing to see youngsters picking up the new Jawa and enthusiastically attending the Jawa Day. We had envisioned this event to become a celebration along with the family members of the owners. We feel proud to have achieved it this year to a certain extent.” 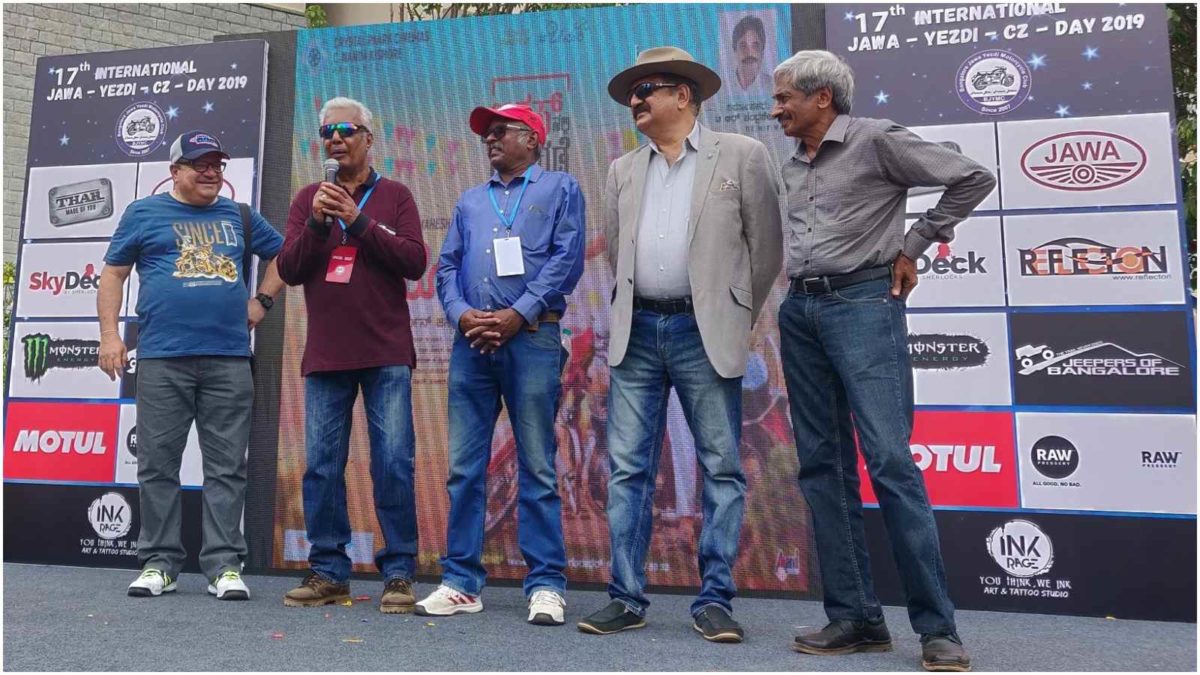