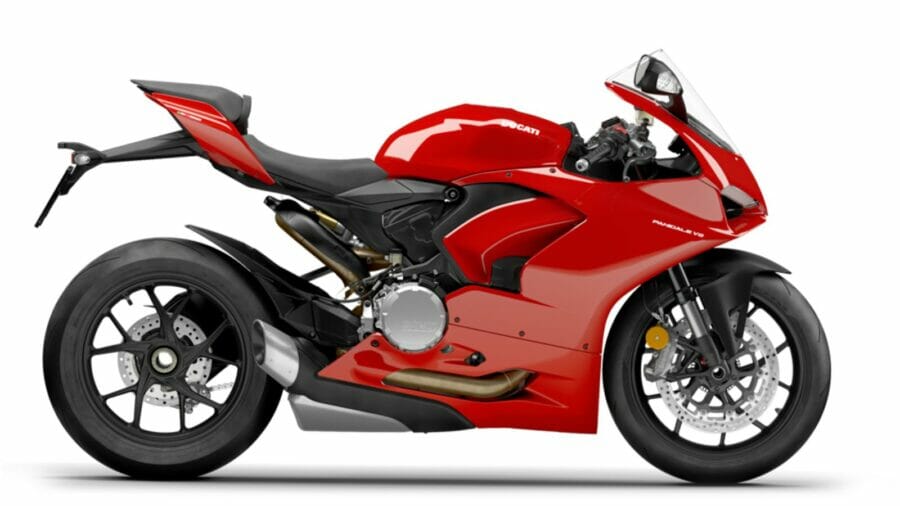 Manufacturers are slowly strolling away from the limitations surrounding the lockdown as they have set out on the virtual path regarding launching and announcing new products. The premium motorcycle segment has been a part of it as we have witnessed manufacturers like Triumph and Harley-Davidson launching new products despite the lockdown. Now, Italian Marque Ducati has also geared up to introduce the much-awaited Panigale V2 in the Indian market.

They recently posted a teaser image of Panigale V2’s tank marking its arrival in India. Ducati showcased the Panigale V2 for the first at the EICMA 2019 and announced that it will serve as a replacement for the Panigale 959. 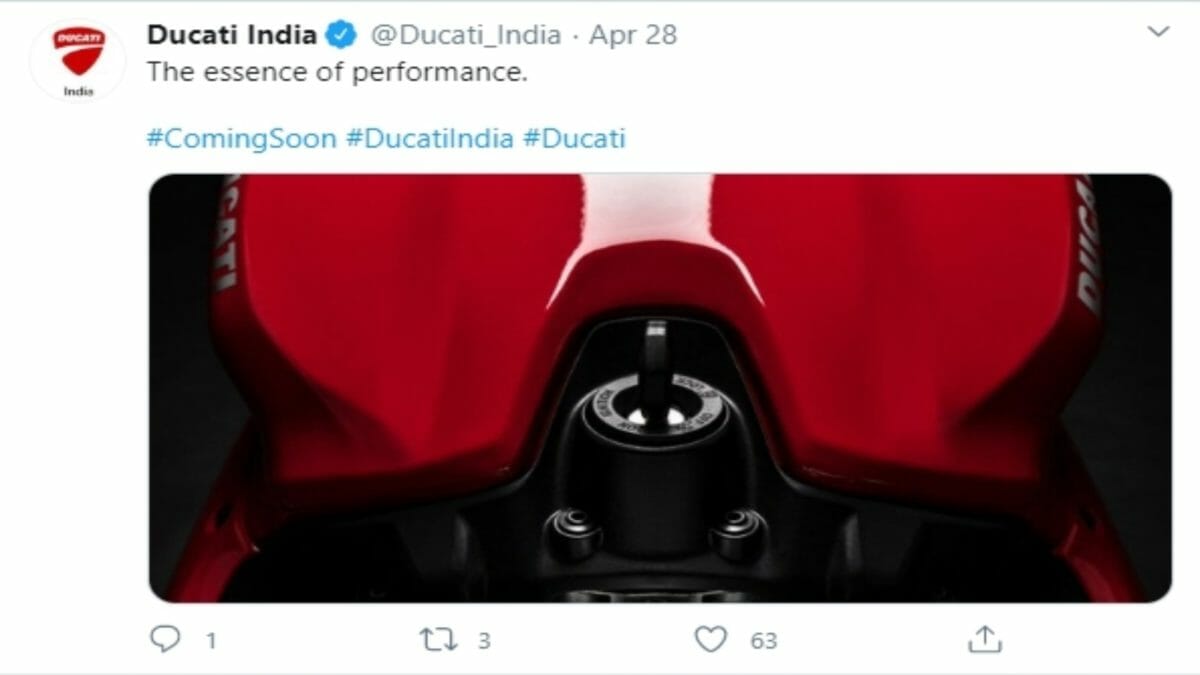 In terms of styling, it is pretty evident that it draws heavy inspiration from its bigger sibling, the Panigale V4. The front fairing, single-sided swingarm are all inspired by the bigger Panigale. It even borrows the same electronics suite and includes a reworked traction control system which is claimed to be better than the one which came with Panigale 959. The comprehensive electronics package includes MU-assisted traction control, called the Ducati Traction Control EVO 2, wheelie control, and cornering ABS. As we have witnessed in the past, Ducati doesn’t shy away from using quality components and the same philosophy is applied in the case of Panigale V2 as well. It gets a bi-directional up/down quick-shifter as well as engine braking control. The new Panigale V2 features Showa Big Piston Forks up front, with a fully adjustable Sachs monoshock at the rear, and a steering damper. 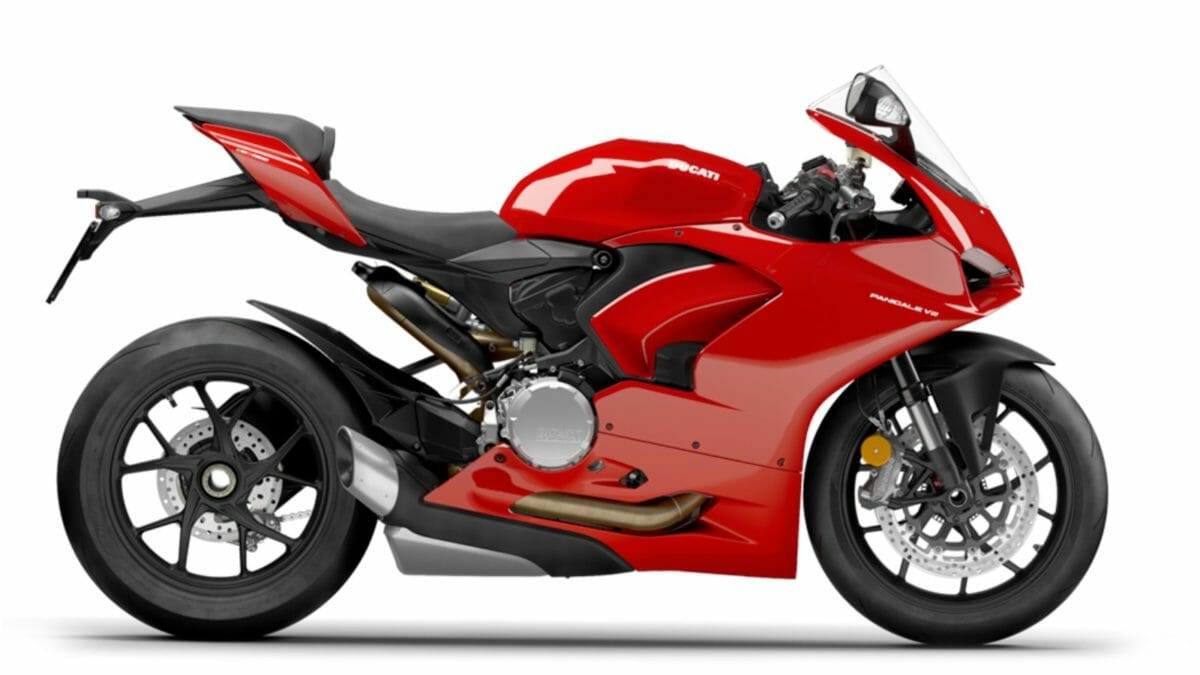 Braking is handled by Brembo M4.32 monobloc calipers and Brembo master cylinders with twin 320 mm discs on the front wheel. It draws power from a 955 cc Super-quaddro L-twin engine which makes 155 bhp at 10,750 rpm and has a peak torque output of 104 Nm at 9,000 rpm. Couple it with a light-weight of just 153  kg and you have an explosive performer between your thighs. As far as the official launch is concerned, Ducati could launch it even before the lockdown is lifted, by holding a virtual launch event. It will command a slightly more premium sticker price than the model it replaces. Expect it to cost somewhere around ₹16.50 lakh to ₹17 lakh (ex-showroom).