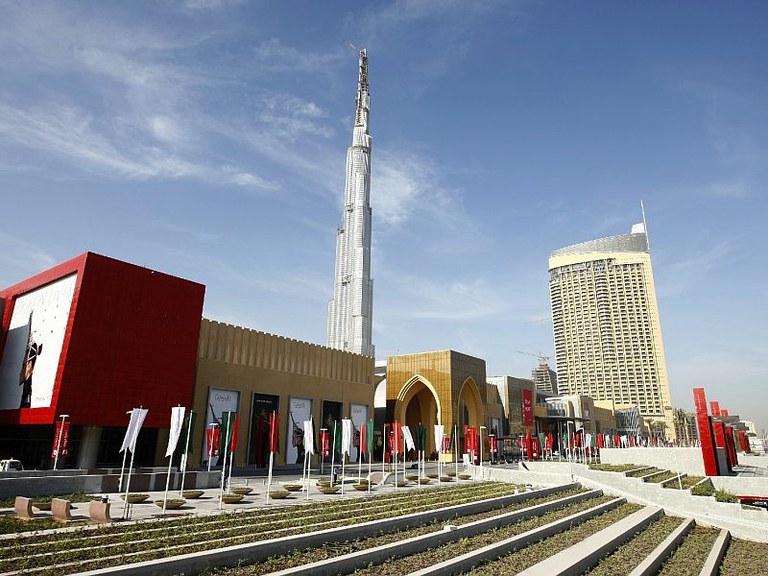 The number of underage driving cases has been shooting to higher levels especially in the recent times in India. But however, the scene seems to be different in Dubai. An official’s statement seems to be encouraging “underage driving”  in Dubai by legalizing it. Dubai’s traffic department chief has suggested that the legal age limit for driving should be brought down from 18 to 16.

Major General Mohammad Saif Al Zafein made this proposal with the belief that the roads would actually be safer if younger drivers were allowed to drive. He said that his statement was supported with a statistical study of the same. But however, a poll by Arabian Business Magazine revealed that a huge number of people were against this idea. More than 80 percent of respondents supported the idea totally opposite to the one suggested by the Traffic Chief. They believe that the legal age limit for driving should be raised from 18 to 21 since most of them felt that young drivers drove too fast and are unsafe.

The proposal made by the chief is reported to have the backing of some Federal National Council (FNC) members and the chief executive officer of the Roads and Transport Authority’s Licensing Agency. But however, there are who oppose the reduction of the driving age who feel 16 is too early and unsafe for one to start driving.