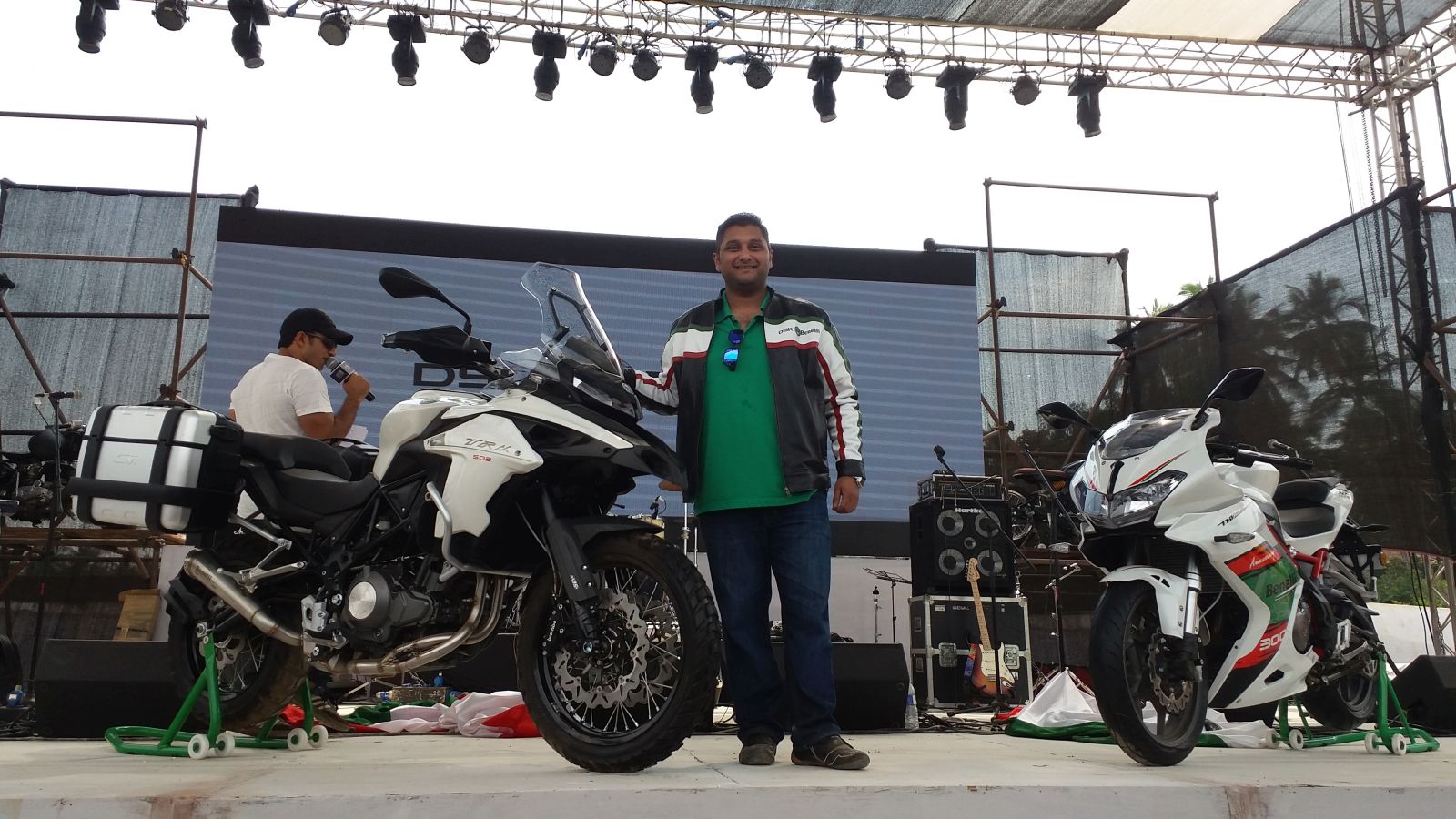 DSK Motowheels, and its its Italian superbiking partner Benelli,unveiled four new products – the TNT Naked T-135, BX 250, Tornado 302 and the TRK 502 – at the India Bike Week 2016 (IBW). These models will also be making their way to DSK Benelli showrooms in the coming future. In addition to this, over 150 riders from across India, rode down to IBW on their DSK Benelli superbikes, showcased at IBW in 2015 and now available across India via 15 exclusive DSK Benelli showrooms. 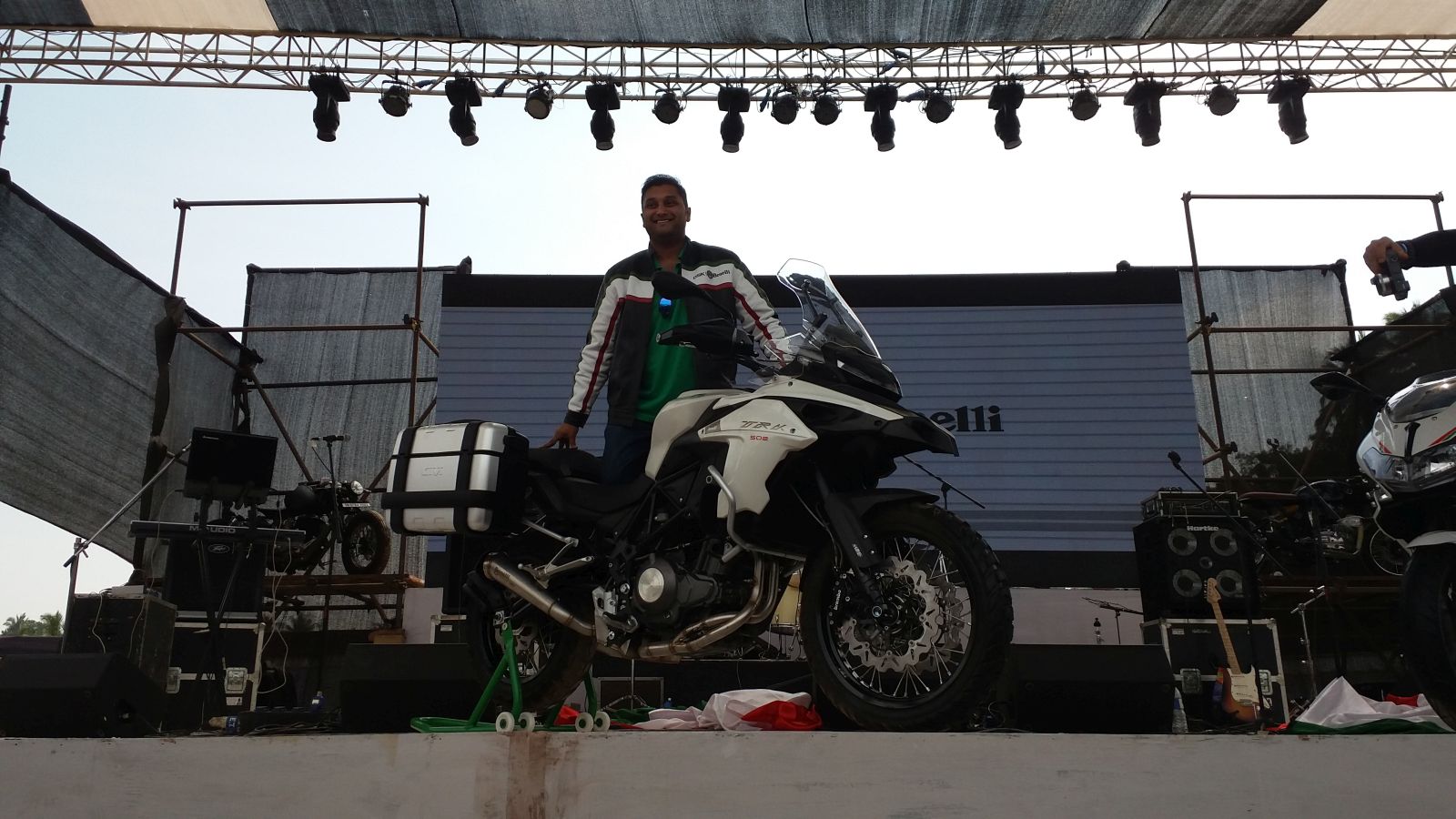 In addition, DSK Benelli also showcased the soon to arrive ABS variants of the TNT 600i and TNT 600 GT superbikes.