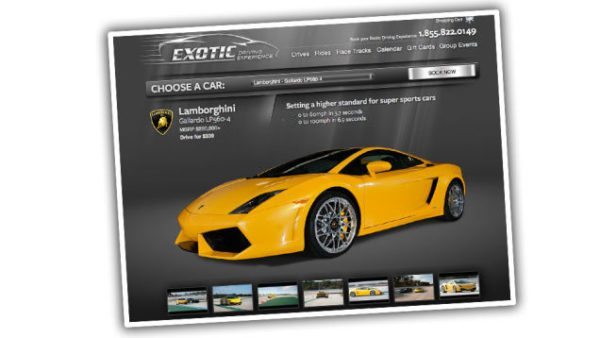 A driving instructor sitting shotgun in a Lamborghini Gallardo at Disney’s Exotic Driving Experience in Florida, US, was killed when the driver/client lost control of the car and struck a guardrail. The car impacted a guard rail along one of the track’s curves, and the straight skid marks in the image across the curve suggest possibly a particularly bad understeering situation, but it’s not really clear. The instructor was identified as Gary Terry, 36, while the client actually driving the car was identified as 24-year-old Tavon Watson (pictured below with a Ferrari 458 Italia). Both were taken to the hospital where the former succumbed to his wounds. 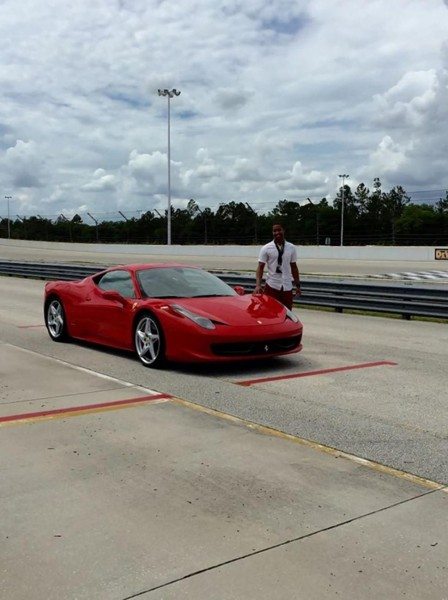 According to local news reports, both of them were wearing helmets and lap and shoulder belts when they came out of the curb at an estimated speed of 100 mph (160km/h).

Disney’s Exotic Driving Experience is operated by Petty Holdings, affiliated with NASCAR champion Richard Petty. For between about $300-400, drivers could take to the track in one of the Orlando operation’s two Lamborghinis. “Get the adrenaline rush of a lifetime as one of our professional instructors takes you for a supercar Thrill Ride … buckle up and hold on!” the Exotic Driving Experience says on its website.

Supercars, an object of desire for most people, are priced far out the reach of the average consumer. But in recent years, various businesses have emerged that enable customers to sample these fast, powerful machines, if only for a few laps or hours. In some cases, customers can take relatively sedate drives on private roads. In others, professional driving instructors on closed tracks will assist customers in managing the unique demands of high-performance cars. 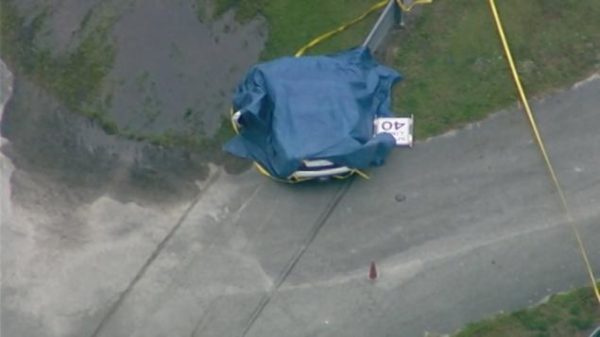