When most car manufacturers are presently busy with the price rise trend, Honda Siel seems to be doing exactly the opposite for its Honda Jazz. The Honda Jazz features a 1.2-litre petrol engine and is priced at around Rs 7 lakh (Ex-Showroom Delhi) which is almost equivalent to the price of Honda’s very own City. However, the City features a much powerful 1.5-litre petrol engine along with a more spacious boot and many more goodies which are absent in the Jazz. 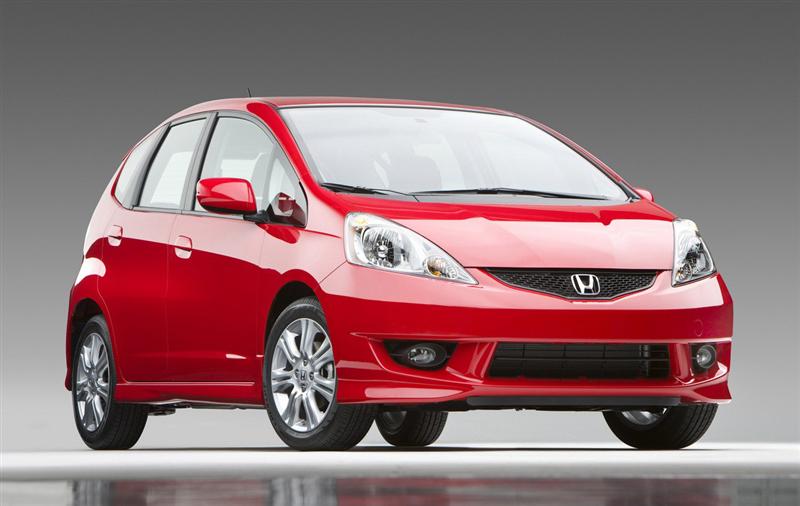 Honda Siel had produced as much as 1000 units of the Jazz in December 2009. But, the firm only managed to sell 300 units of the car that month. As a measure to boost the sales of the Jazz, Honda dealers are reportedly offering a discount of almost Rs 40,000 and interest rates of less than 6% on loans for the Honda Jazz. Even though dealers are said to be providing discounts on the car, Honda Siel has not announced any plans to reduce the cost of the Jazz yet.