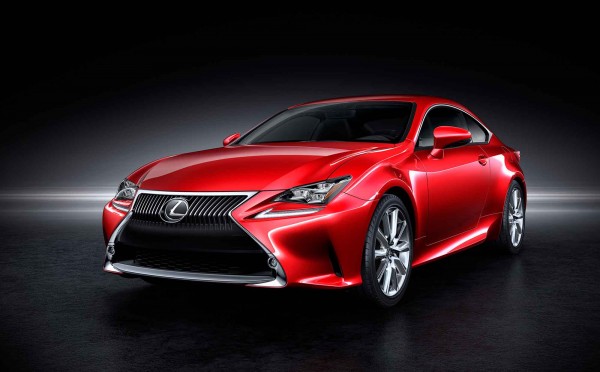 The highly anticipated Lexus RC coupe will have its public debut at the upcoming North American International Auto Show 2014 (aka 2014 Detroit Auto Show) in January next year.

The confirmation of the Lexus RC Coupe release date comes straight from the Toyota owned Japanese premium car maker, who also stated that the RC coupe will be unveiled in an attractive new red paint job that would have a two-color base of both silver and red. According to Lexus, the upcoming red paint job would consist of as many as four base coats of paints that will be baked twice! After applying the base coats, a clear coat will be applied, after which the car will be covered by a translucent red coat. This is not all as the car will be then topped with another clear coat! (Yes, we are as confused as you are!)

All this would ensure that when light hits the surface of the car, which will be red in color, a silver metallic highlight is seen. This would add depth to the unique shade.

Stay tuned to Motoroids for more updates on the upcoming Lexus RC Coupe.