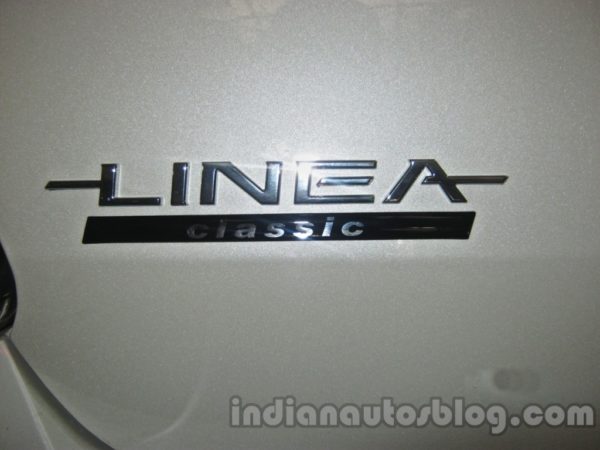 Just a few hours ago, we reported in detail about the soon-to-be-launched Fiat Linea Classic, along with its images. Now, more pics of the Linea Classic have surfaced on the cyber space and with this, we have some more details of the upcoming Linea variant.

It may be noted that there are good chances that Fiat India would launch the new range of entry level variants of its Linea sedan tomorrow and this budget end range of variants would be sold with the Classic moniker. It may be noted that the Linea Classic would be the first of the total of nine launches that Fiat India has planned for next three years.

Basically, the Fiat Line Classic will be the regular Linea minus some bells and whistles. 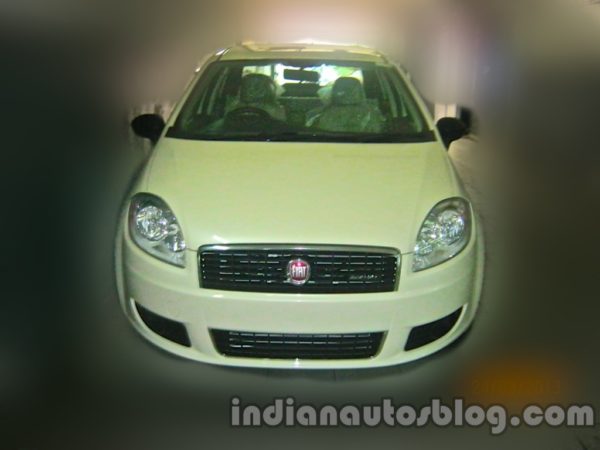 As has been revealed by the recent spy pics, the Fiat Linea Classic won’t come with fog lamps, alloy wheels, auto air con, airbags, beige dashboard, Blue&Me, Steering mounted audio controls, and power windows for rear windows. Powering the Fiat Linea Classic would be the 1.4 litre, 4 cylinder, petrol engine and a fixed geometry turbo aided diesel engine. The latter also powers the Punto and has a max power output of 75bhp. The 1.4 litre petrol engine remains unchanged and has a max power of 88bhp. Both the motors have been mated to 5 speed manual gearbox.

The Linea Classic will be seen rivalling the flagship variants of Honda Amaze, Swift Dzire, Toyota Etios and the Chevrolet Sail. Stay tuned for more info on the upcoming Fiat Linea Classic.