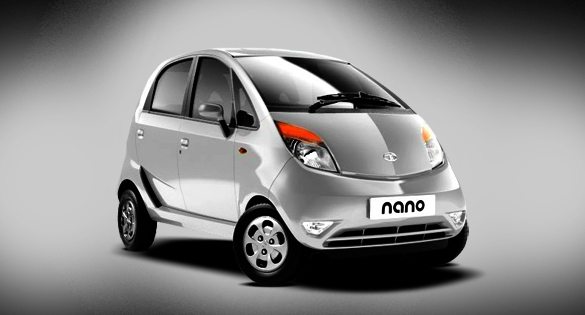 Popular Indian CV and passenger car maker Tata Motors recently launched as many as three new vehicles in fast emerging Indonesian car market. These included the Safari Storme SUV, the Aria MPV MPV and the Indica Vista hatchback. Now, it is being said one of the next vehicles that Tata Motors intends to launch in Indonesia is an automatic variant of the much hyped Nano entry level hatchback.

It may be noted that the Nano is easily the easiest to buy hatchback across the globe and while the car hasn’t managed to become a bestseller in India, it has created enough buzz to be noticed all over the globe. The latest revelation, that of Tata planning to launch the Nano facelift in Indonesia, comes from a story published in popular Indian daily, the Hindu. The same report says that a top Tata Motors official, who is incharge of operations by Tata Motors in Indonesia , has stated that the Nano automatic could soon be headed to the Asian country. The Indonesian car market has always favored cars equipped with automatic transmissions and hence, there is a high probability that the Nano automatic would be loved by the masses.

While Tata Motors has not even a single automatic transmission equipped car in its portfolio today, it is common knowledge that an Aria automatic is in the pipleline and the car maker doesn’t require much to come up with an auto ‘box equipped model of one of its cars.

Now that news of Tata Nano automatic is doing rounds all over the cyber space, we won’t be too surprised to see an automatic transmission equipped Tata vehicle making it to our car market in near future.