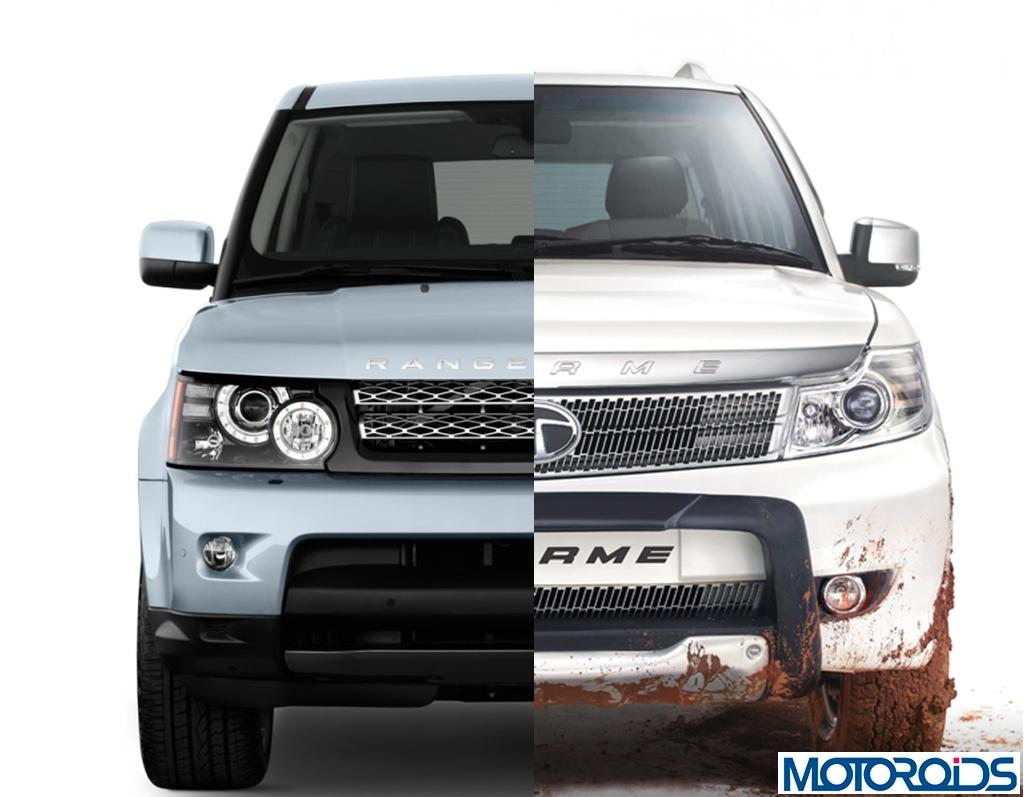 It is pretty evident that Tata Motors tried to carry interior design cues from the Land Rover in to its Aria MPV but we all know that it wasn’t enough to pull the buyers to Tata showrooms and put their money on the Aria crossover.

Now, as per a report by the good folks at LiveMint, Tata Motors and Jaguar Land Rover (JLR) have started working together on two Sports Utility Vehicles (SUV’s), which would be added to the Tata line up.

According to Livemint, this news have been confirmed by two people directly working on these projects and two other, who are familiar with it. The sources have further revealed that one of the two upcoming SUVs would be priced in the INR 10-15 lakh price bracket. The specifications of the two upcoming Tata SUVs are not yet clear.

“Both of these products will be superb. We will surprise everybody,” said one of the persons directly involved in the matter. All the four people refused to be named as they were not  authorized to speak to the media.

Responding to a detailed questionnaire sent by Livemint on Tuesday, a Jaguar Land Rover India spokesperson said, “As a matter of company policy, we do not comment on future product actions.”

However, it has always been known that the Land Rover DNA would filter into Tata products at some stage and the direct involvement of JLR in the development of two upcoming Tata SUVs clearly indicates that Tata models are slated to get closer to the JLR vehicles.