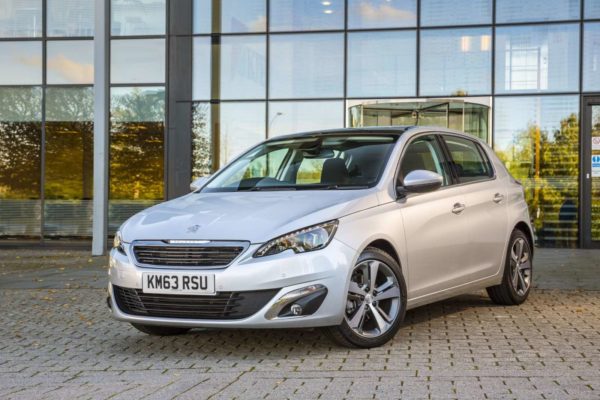 In response to high demand for the new 308, recently voted 2014 European Car of the Year, and to support the launch of the new 308 SW, Peugeot has announced that it will introduce a night shift from 2nd June 2014. To staff this, 600 jobs are being created.

In late April, a second body style will be added to the Peugeot 308 family with the 308 SW, a estate that offers all the qualities of the hatchback in terms of design, fuel efficiency and quality, along with a large 660-litre boot.

Available in a choice of four petrol and five diesel versions at launch, the 308 SW will also be offered with the brand new three-cylinder Turbo PureTech petrol engine (1.2-litre e-THP 130bhp) and three BlueHDi powertrains, including the new 1.6-litre 120bhp BlueHDi that delivers the lowest CO2 emissions in the segment at just 82g/km. 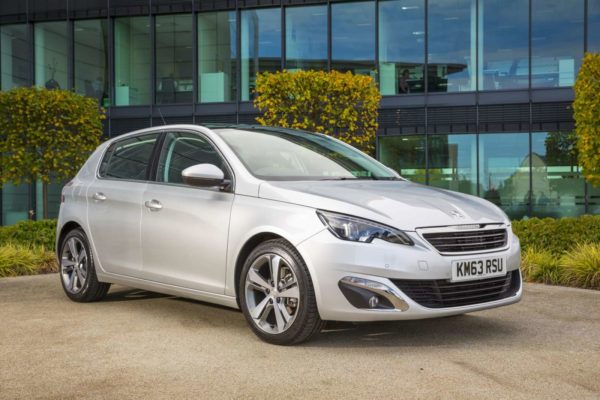