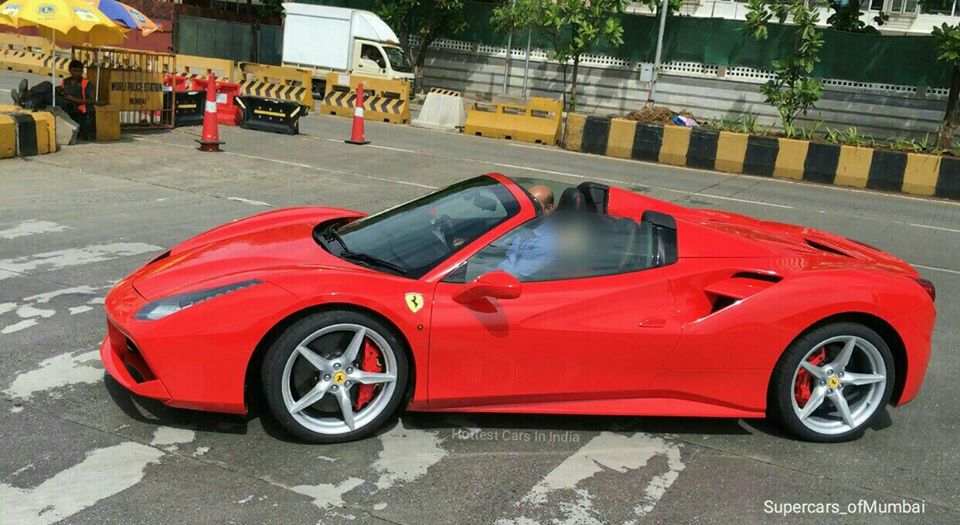 A couple of topless Italian beauties have landed in India recently; both being the country’s first of their kinds. While India’s first Ferrari 488 Spider, yet to be officially launched in the country, calls Mumbai its home, the first privately owned Lamborghini Huracán LP610-4 Spyder, launched in India earlier this year with prices starting from INR 3.89 Crores (ex-showroom Delhi), has been delivered to Kolkata. The Ferrari is finished in Rosso Corsa, while the Lamborghini is done up in Le Mans Blue (with a contrasting red roof) which happened to be its launch colour. 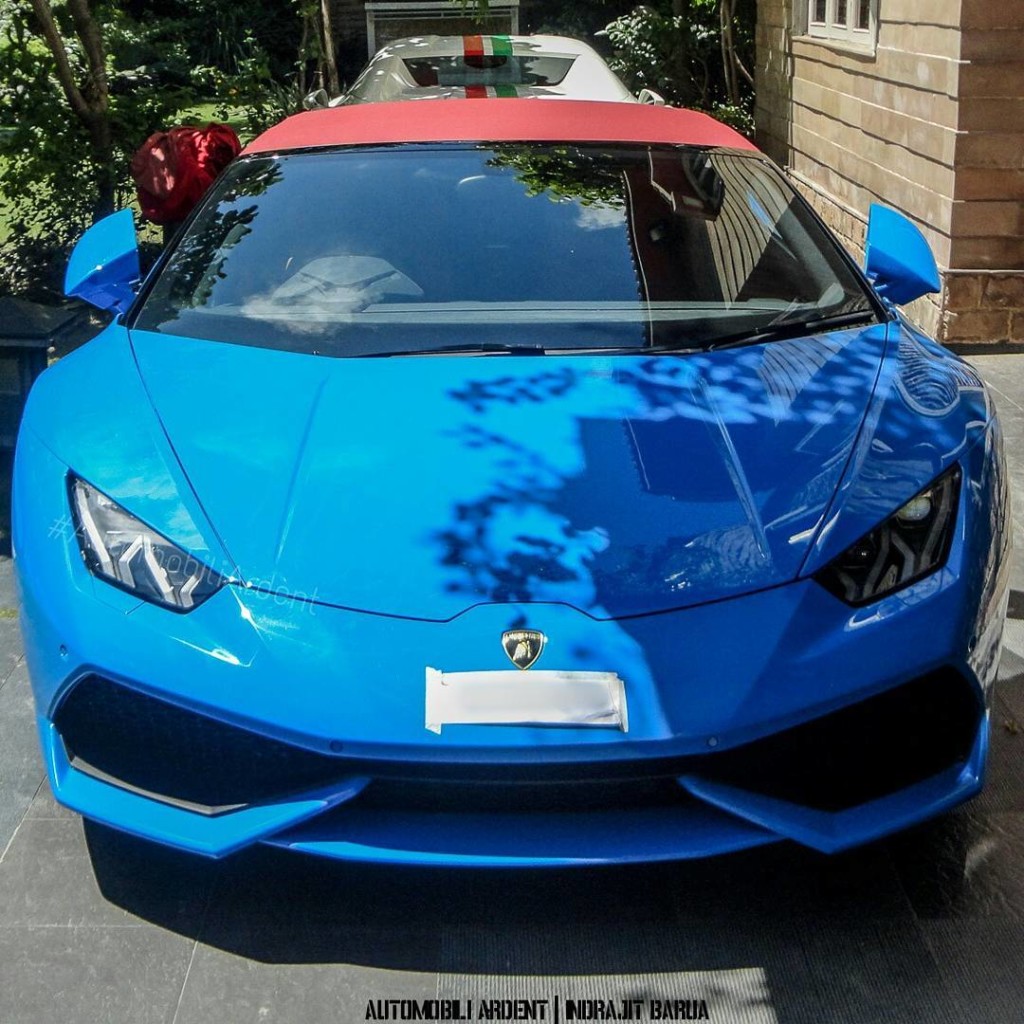 Unlike the Ferrari, whose electronically retractable hard top goes about its business in 14 seconds flat, the Lamborghini employs a fabric top, also electronically retractable in 17 seconds. The Huracán LP610-4 Spyder’s 5.2-litre, naturally aspirated, mid-mounted V10 engine, good for 610 bhp, is retained from the coupe, and propels the 1543 Kg convertible from zero to 100 km/h in just 3.4 seconds and onto a top speed of 324km/h. 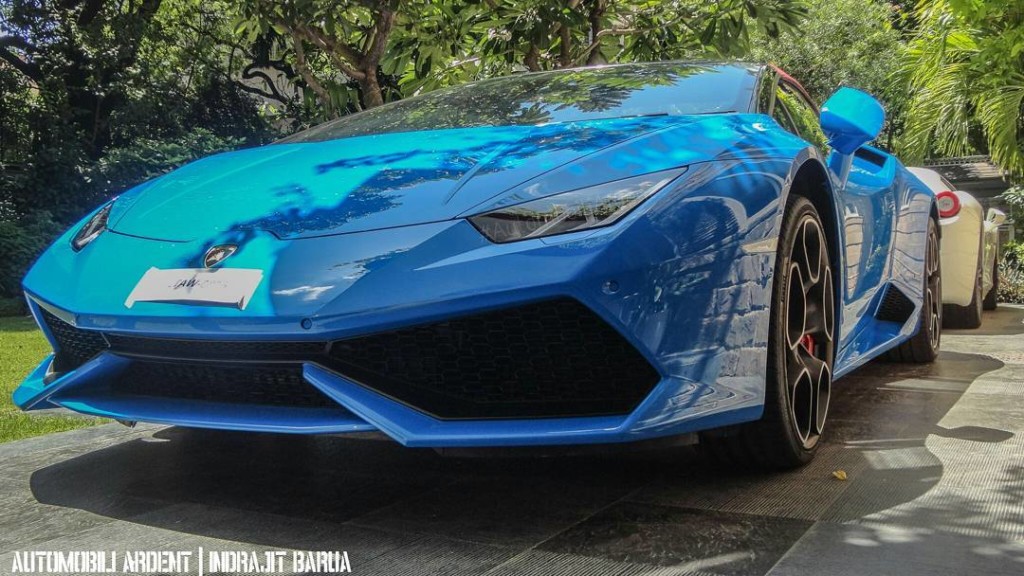 The Ferrari, on the other hand relies on forced induction. With 661 bhp from its, twin-turbocharged, mid-mounted, 3.9-litre V8 engine, also retained from its coupe (488 GTB) sibling, the Ferrari 488 Spider, all of 1370 Kg, will accelerate from 0-200 km/h in an astonishing 8.3 seconds and 0-100 km/h in a scant 3 seconds. The 488 Spider’s India prices haven’t been officially announced, but the Ferrari 488 GTB has been launched in India with prices starting from INR 3.88 Crore.