Home Jaguar Defeating 58 Other Cars, the I-Pace Is Crowned the German Car of the Year

A jury of 12 distinguished journalists tested out a total of 59 cars to find out the German car of the year. All the cars were put through a series of tests to compare all the cars. Emerging as the winner in the series of tests is the all-electric I-Pace SUV made by Jaguar. The SUV earned the most amount of votes from the Jury, who appreciated the SUV for its blend of driving dynamics, performance and style. Jens Meiners, German Car of the Year Award jury member and spokesman, said: “The Jaguar I-PACE is not only the first premium electric vehicle from an established manufacturer, but it also makes uncompromising use of the advantages of an electrified vehicle architecture. Its performance is impressive, and its design and practicality stand out, which is why the I-PACE ultimately was the winner against strong competition.” 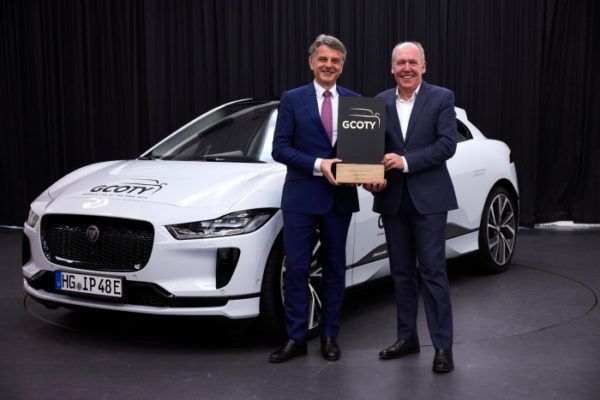 The I-Pace is Jaguar’s first all-electric vehicle and is available in three trim levels: S, SE and HSE. The EV features wheel drive as standard. A 90 kWh Lithium-ion battery comprising 432 pouch cells is able to achieve a 0-80 percent battery charge in 40 minutes using 100kW DC fast charging. Jaguar has placed the battery as low as possible between the axles, providing close to optimal 50:50 weight distribution and a low centre of gravity. The I-PACE also lets the driver choose the amount of regenerative braking done to balance out the range extension and driver involvement to match your preferences. Talking about range, this SUV is capable of covering 470km (292miles) in a single charge according to the WLTP cycle. 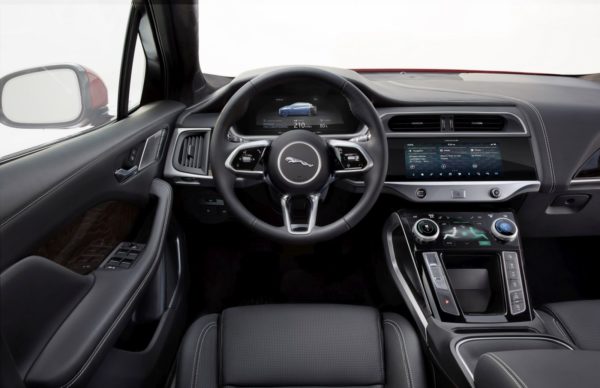 Accepting the award, Prof. Dr Ralf Speth, Jaguar Land Rover CEO, said: “We are extremely proud to receive this honour from the German media for our first fully electric vehicle, the Jaguar I-PACE. To get such an award in the homeland of premium brands is very precious.” The I-PACE has also been shortlisted for the Women’s World Car of the Year Award, winner of which will be announced on 12th of November.