India’s largest car manufacturer – Maruti Suzuki has cut down production across all its factories in India by almost 21 %. This is a big move made by the company in response to the decline in demand for its vehicles. Maruti’s regulatory filing shows that the brand only produced around 1,36,201 units in March this year, compared to the 1,72,195 units it produced in March 2018, which is a drop of more than 20.9 %. 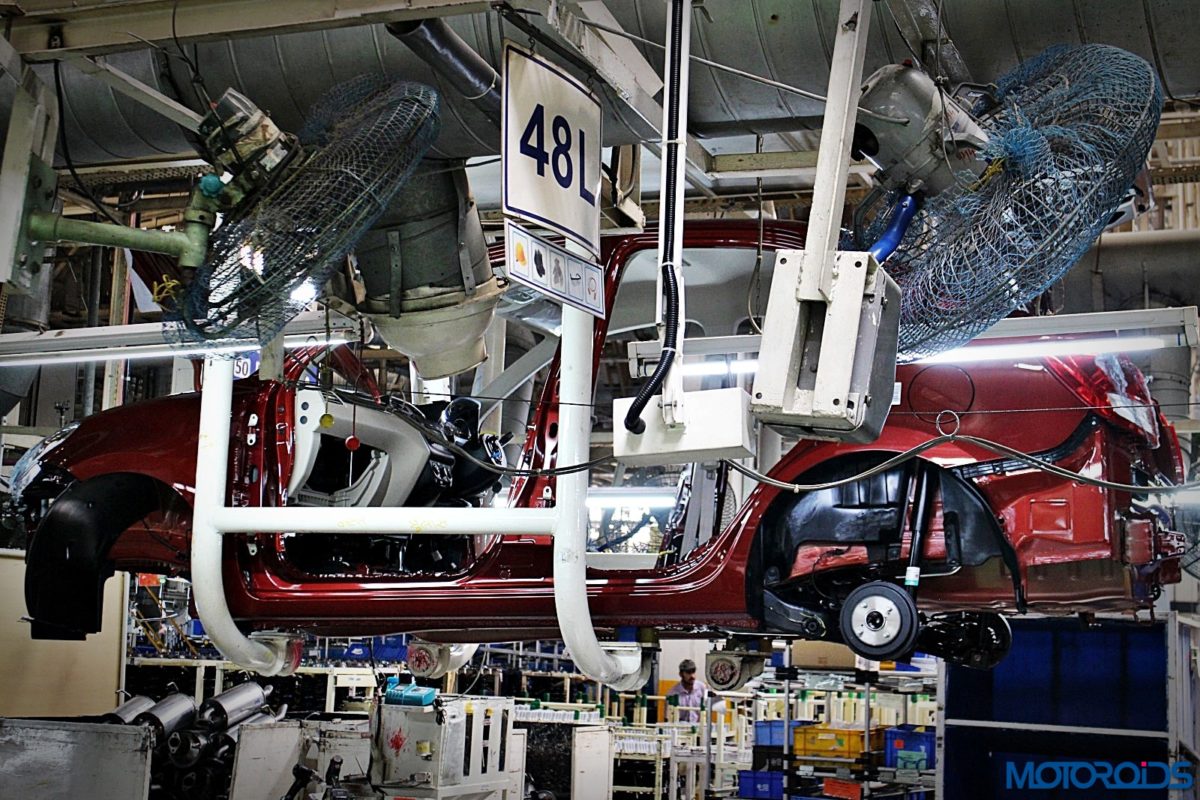 Most of the segments show a drop, the utility vehicle segment witnessed a huge decline of 26.4 %, whereas the compact segment showed a minor decrease of 7.5 %. The only segment that has displayed growth is the compact-MPV / VAN, showing an increase of 6 %, which means about 888 additional units of Vans were produced in March this year. Maruti Suzuki had started 2019 on a good note, with a 15.6 % increase in production to 1,83,064 units from the 1,58,396 units that were produced in January 2018. In February, however, they saw a decline of more than 8 %, as the production went down to 1,48,959 units, as compared to the 1,62,524 units made in February last year. 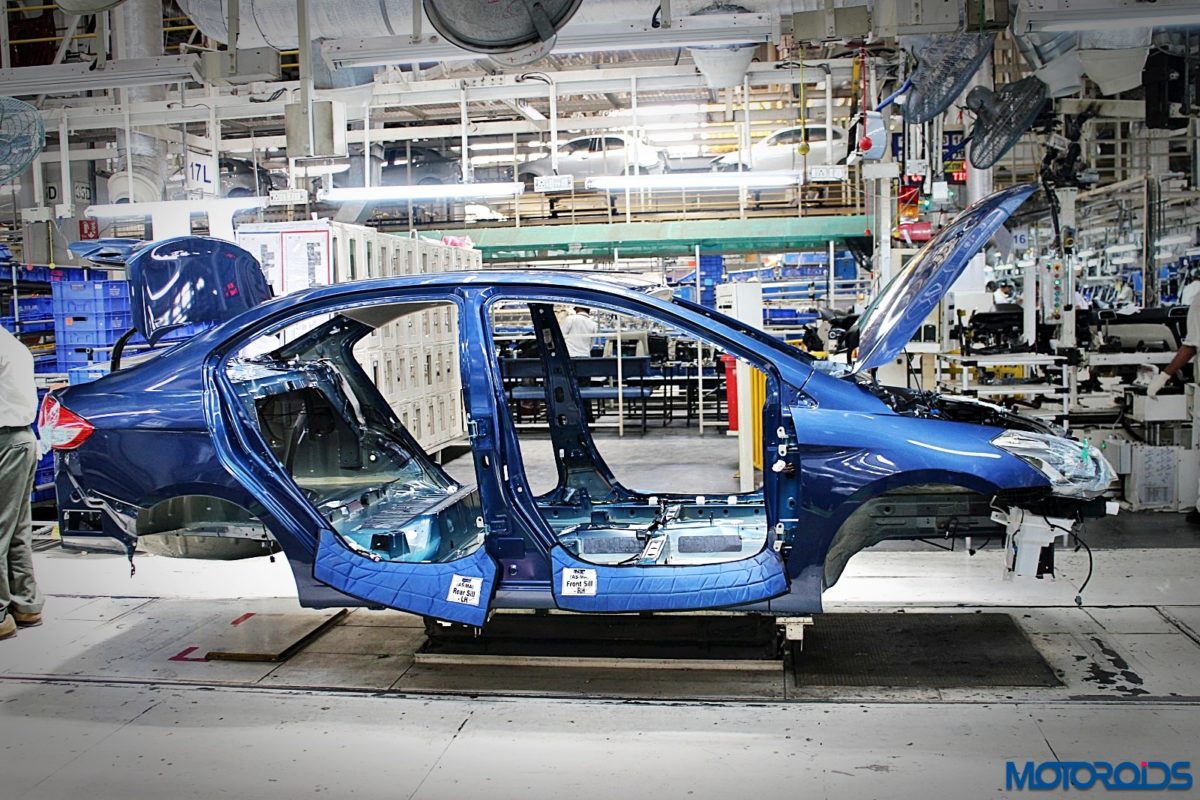 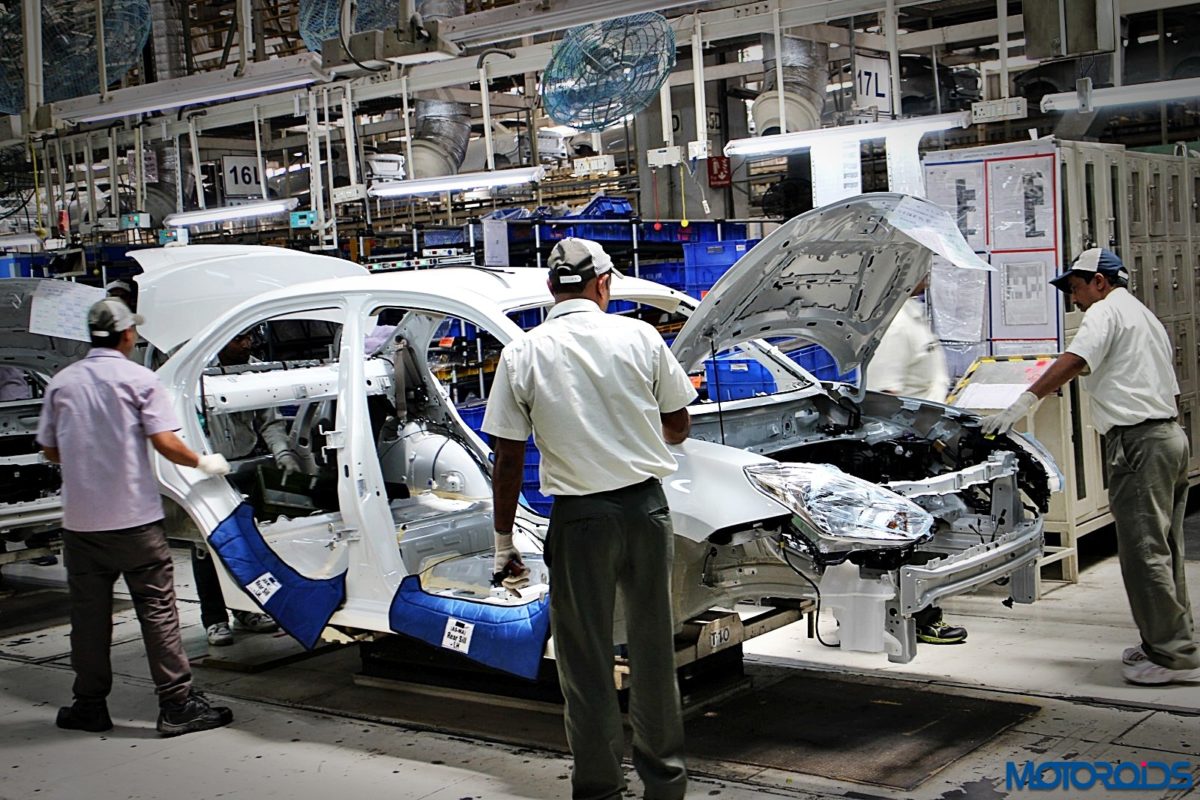 Maruti has also made some changes to its popular cars like the Ciaz, Ertiga, Ignis and Eeco with a hope that it might revive the company. They have stopped the production of Ertiga’s LDi variant in India because of subdued demand, whereas it recently launched the all-new DDiS 225 1.5-litre diesel engine for the Ciaz sedan, which was developed in-house and produces 93 HP and 225 Nm of torque. Maruti has also updated the safety equipment and features on its tiny hatch – Ignis, and the best-selling Van – Eeco, as its now equipped with a driver airbag and ABS as standard.