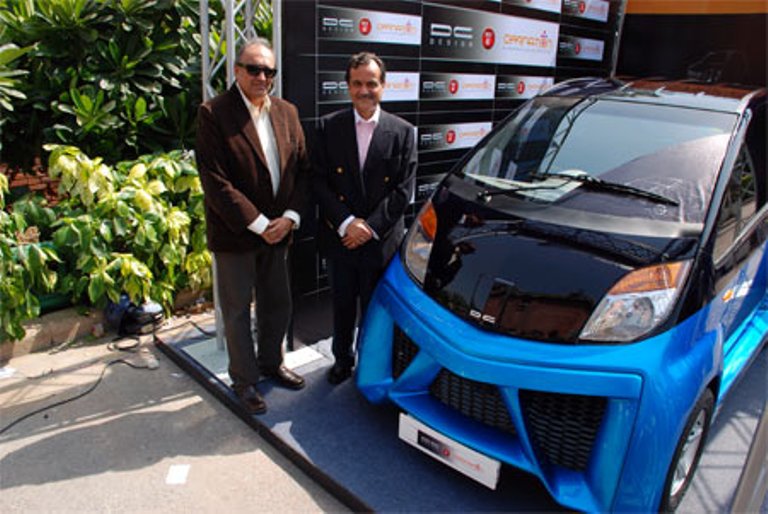 Dilip Chhabria will be unveiling his version of the ‘world’s cheapest car’ at the upcoming Auto Expo. The DC Designed Nano offers a host of features and will command a price tag close to rupees one crore.

This image of one of the 200 Nano’s that DC had earlier redesigned for a price tag of Rs.80,000 in collaboration with Carnation Auto.  The Nano to be showcased at the Auto Expo will vary in design.

The DC Design Nano will feature:

According to Dilip Chhabria, the issue is not in selling such higly modified cars but in conceptualizing the design. He also said that all the modifications have carried out without making any alterations the Nano’s length. In order to accommodate all the features DC’s Nano has become a two seater from the original car which can seat five.  Well, this surely is one Nano that all Indians would want to own and show off to the world.