Launched in India in June 2016, the redi-GO is set to receive a new variant. Datsun has sold over 30,000 units since its debut. Now, Datsun India is geared up to launch the new variant of the hatchback, redi-GO 1.0L and has announced the start of pre-launch bookings from July 11, 2017. 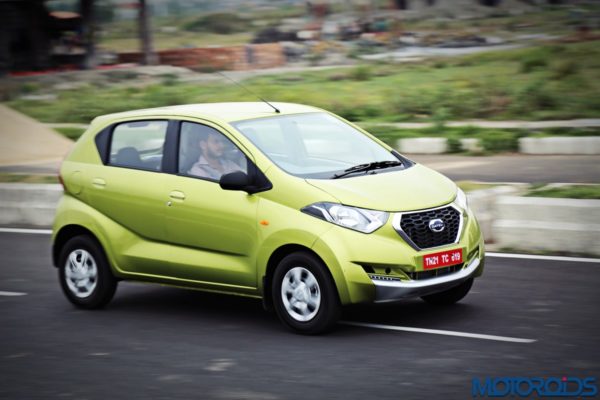 Customers can pre-book their Datsun redi-GO 1.0L with a fully refundable down payment of INR 10,000 at Nissan and Datsun dealerships. Deliveries of the vehicles to new owners will commence from July 26, 2017. 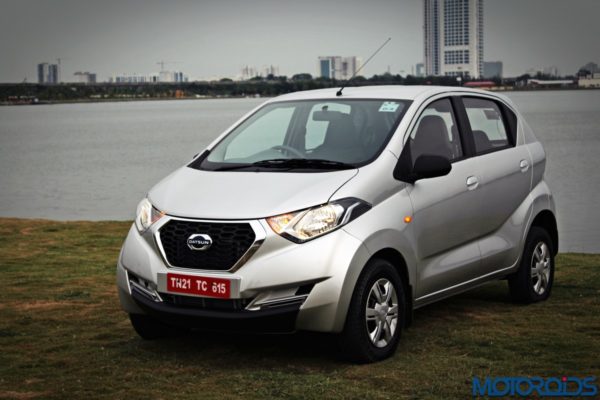 The Datsun redi-GO 1.0L is powered by the car maker’s Intelligent Spark Automated Technology (iSAT) 1.0L three-cylinder engine, paired with a five-speed manual transmission. The new engine will most likely be the same 1.0-litre unit that is seen on the Renault Kwid. The engine on the Kwid is a 999cc unit that is tuned to produce 68 PS of power and 91 Nm of torque. 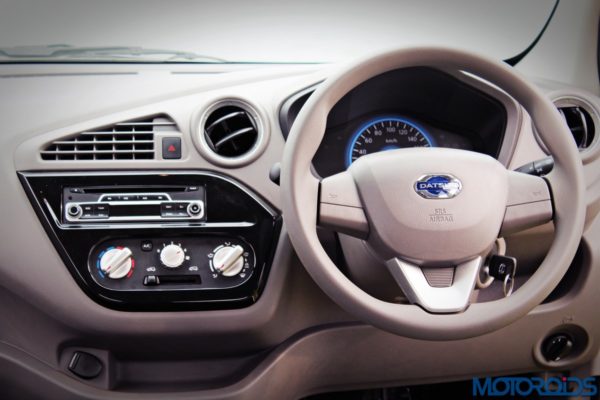 Note: Images are for representation purpose only