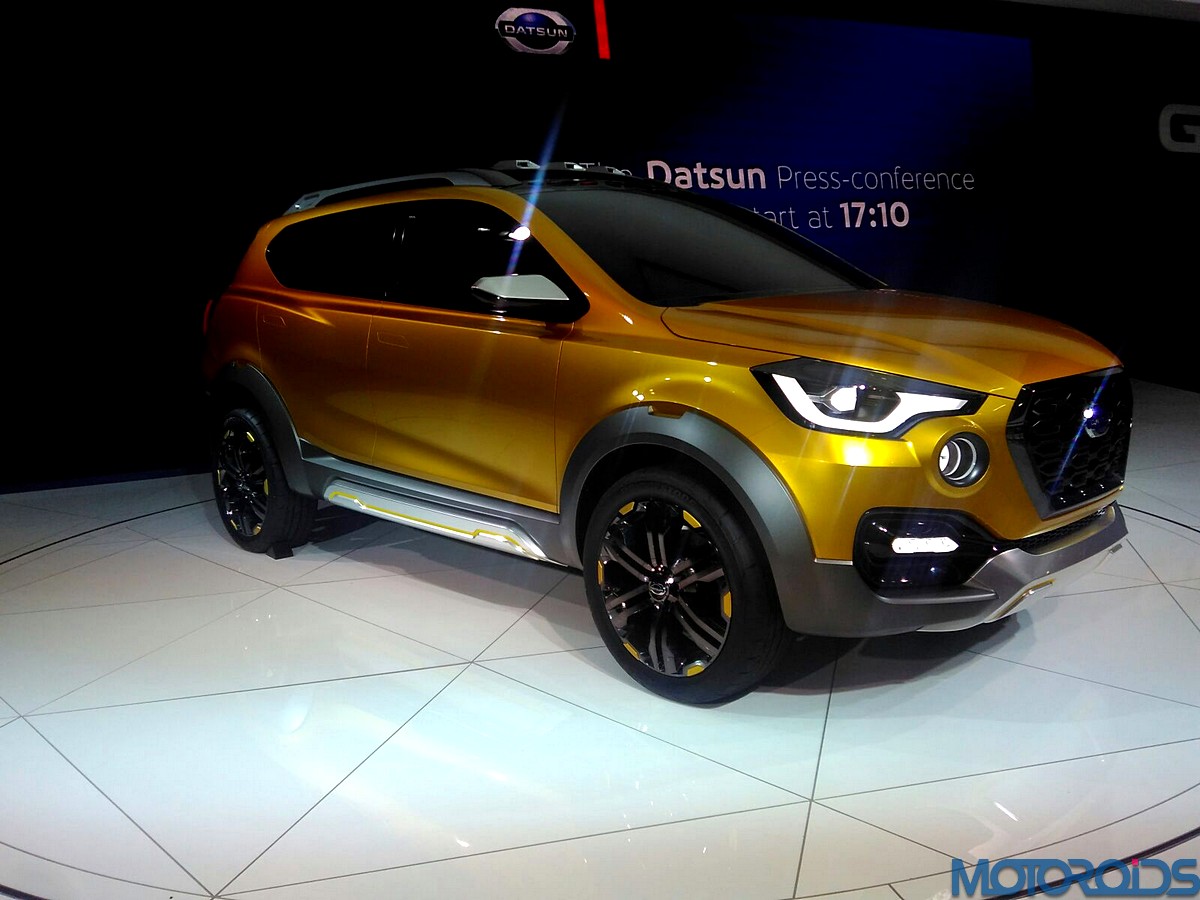 We recently reported that Nissan plans to launch the Kicks compact SUV in the country. As we wait for the model to arrive at Indian shores, reports suggest that another model, this time from its subsidiary Datsun is scheduled for a launch in India. The company that launched the redi-GO hatchback earlier this week now plans to launch the Go-Cross in India.

Codenamed EM2, the crossover made its Indian debut at the 2016 Auto Expo held in February. Now, if reports are to be believed, the Go-Cross is expected to be launched in 2019. The crossover is likely to arrive with a price tag of around Rs. 10 lakh. Once launched, the model will rival the Maruti Suzuki Vitara Brezza and the Ford EcoSport. 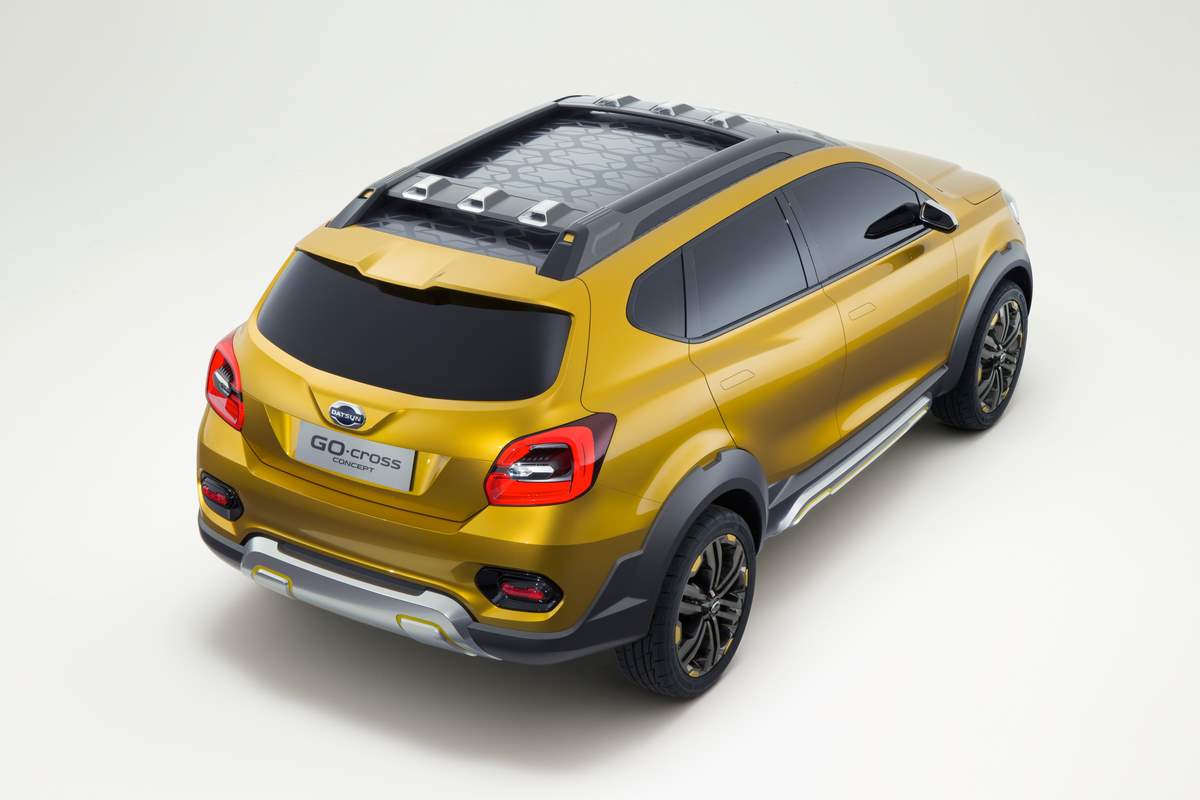 Based on the company’s CMF-A platform, the sub 4 metre vehicle will likely be powered by the 1.5 dCi diesel engine that is currently seen on the Terrano and the Duster. An all new engine could also be on the cards. The model, once introduced in the country, could boost the sales of the company whose sales figures don’t seem to be as high as they expected.