Whispers coming in from Europe suggest that Daimler might consider buying a minority stake in MV Agusta. While Daimler is a German car manufacturer, MV Agusta is a bike-maker based in Italy. 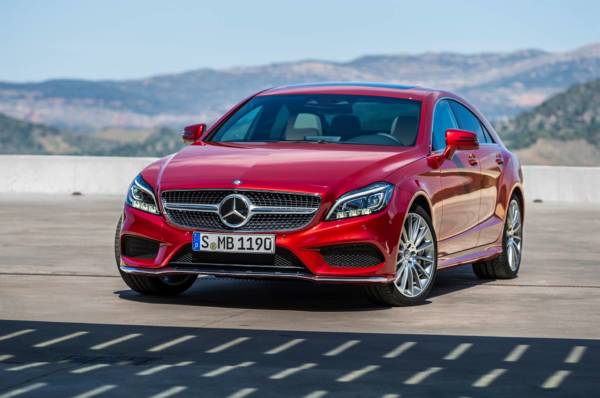 In a layman’s terms, Daimler AG is a company of companies. It is a German multinational corporation that has within its fold some key automobile brands. These include Mercedes-Benz, and FUSO brand of trucks as well as JVs such as BharatBenz.

Similarly, some other automobile companies from Germany are actually a wide umbrella of operations. Take for example the BMW brand. While the four-quadrant “blue-n-white” logo lies at the heart of operations, there are other names included too. They are MINI and Rolls-Royce. The real German heavyweight is Volkswagen AG. Even though the slogan “Das Auto” harks back to the days of Nazi Germany and is their core principle, they do encompass other principles. The brand VW owns the keys to Audi, SEAT, Bentley, Lamborghini, Porsche….wait a minute….and Ducati too! 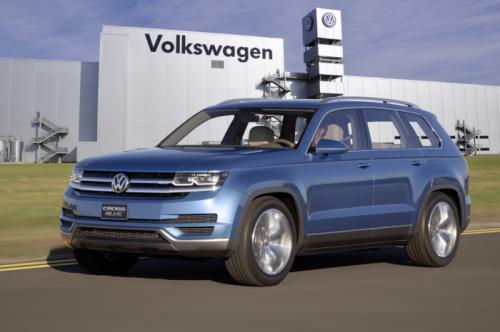 As Volkswagen spreads its wings, it starts eating into the market shares of Daimler. To counter Volkswagen’s expanding theater of operations, Daimler is mulling over buying a minority stake in Italian bike-maker MV Agusta. Such a move will provide Daimler with a set repertoire of well-built Italian bikes to counter VW’s Ducati. Infact, Daimler was in the race to buy out Ducati. Eventually, it lost out to Volkswagen in 2012.

Daimler and MV Agusta haven’t confirmed such a deal. But one of the pointers in that direction is the decision of MV Agusta to go public next year, by offering 30% on the exchange. A deal between Daimler and MV Agusta will bring benefits to both the brands. While MV Agusta will gain access to world class R & D facilities lying at Daimler’s disposal, Daimler gains a slew of ready-made, modern bikes to compete with Volkswagen’s Ducati and BMW’s own two-wheelery. 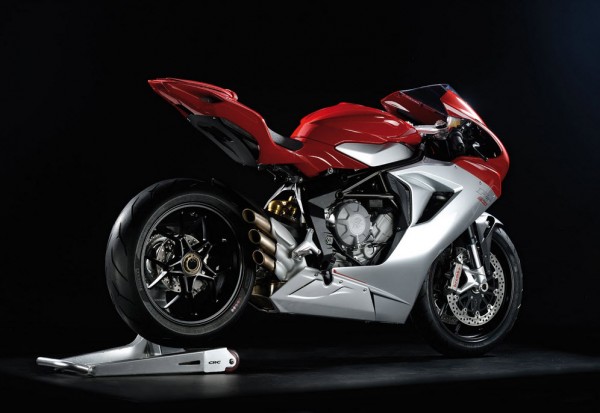