Daimler India Commercial Vehicles (DICV), the wholly-owned subsidiary of Daimler AG has announced that thier domestic sales have increased by 37 percent to 14,000 units on the strength of the BharatBenz brand’s product lineup. Following its market launch in September 2012, Daimler’s Indian truck and bus brand has introduced 20 products in the country’s Commercial Vehicle segment, with more to follow. Far more than 30,000 BharatBenz vehicles have since been delivered to customers. 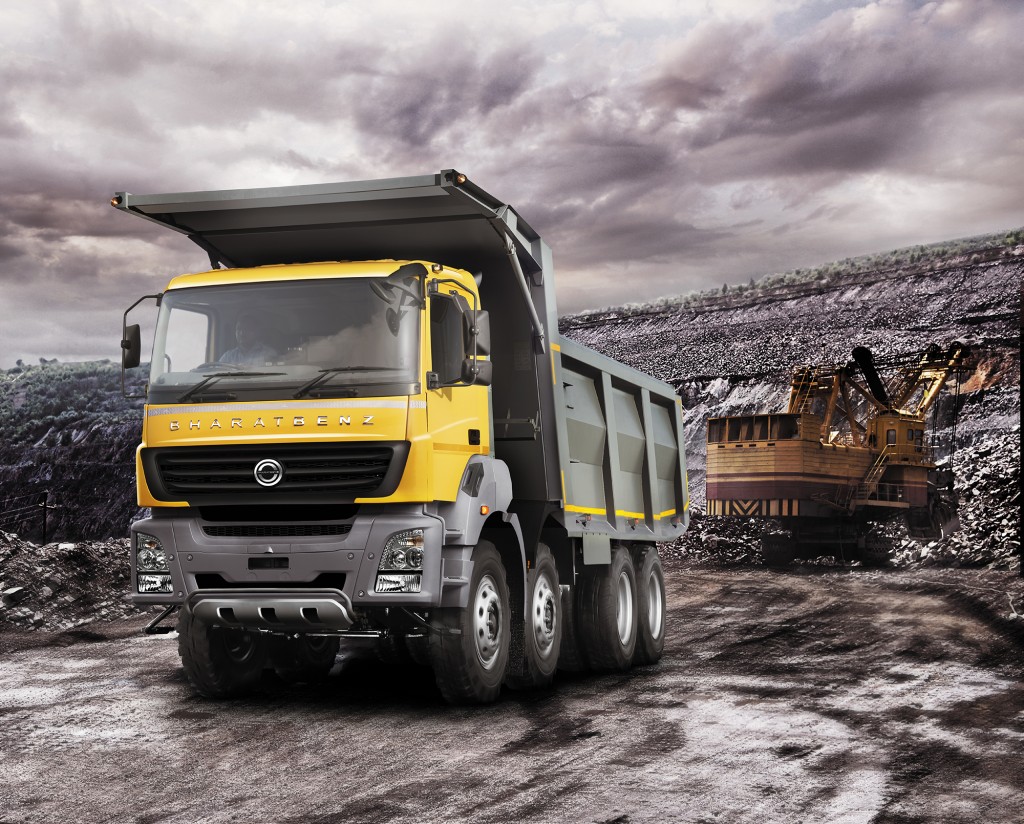 Mr. Erich Nesselhauf, Managing Director and CEO of Daimler India Commercial Vehicles, said: “2015 has been another successful year for us. With our portfolio of modern trucks, we have powered ahead on our growth course domestically in India and in our export business. This success was made possible thanks to the excellent contributions of the entire team and our partners.”

The year 2015 was remarkable for Daimler India Commercial Vehicles due to various milestones that were achieved: 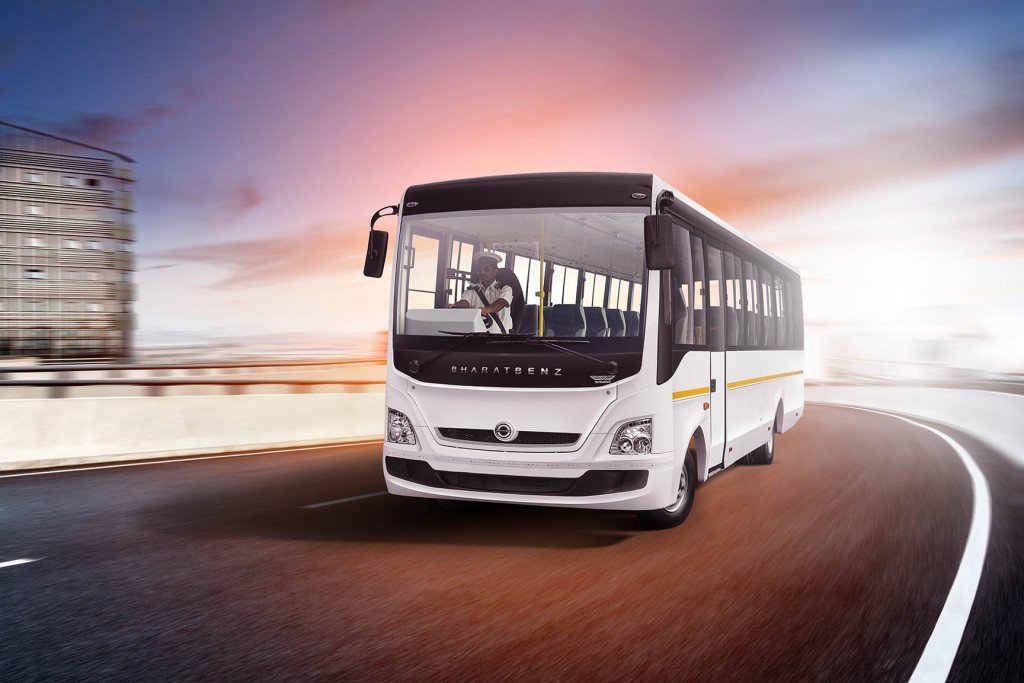 Commenting on the company’s outlook for 2016, Mr. Nesselhauf continued: “With important new BharatBenz product generations hitting the market in 2016, we are committed to sustainably grow our business as part of Daimler Trucks Asia. Both in the medium and heavy-duty segment we will once more raise standards and customer value. At the same time, Indian-made FUSO trucks will play a key role in opening up important growth markets in Asia, Africa, and Latin America.”