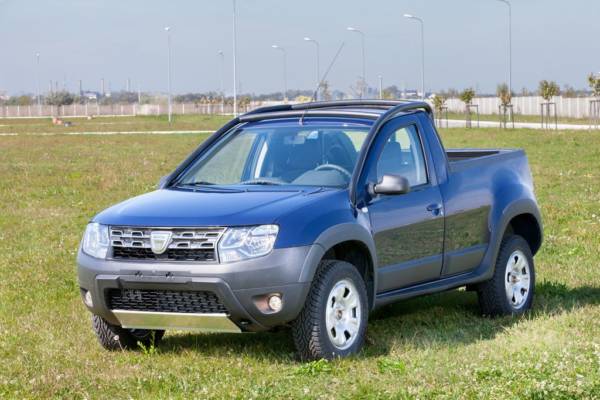 A Dacia Duster Pick-Up has been launched by the Romanian based, Reault owned budget brand. Before enthusiasm starts to gush out, it’s built to order by OMV Petrom, which is the largest oil company in South-Eastern Europe. A total of 500 units are to be created, all of which will cater to the demands of the aforementioned oil company which requested an offroading vehicle with a bed, required to reach remote locations.

In fact, the conversion isn’t being carried out by Dacia themselves, but work has been assigned to one of its longtime partners, a coachbuilder named Romturingia. Dacia delivers the vehicles to Romturingia, who takes care of the conversion and then sends the final product to the customers. 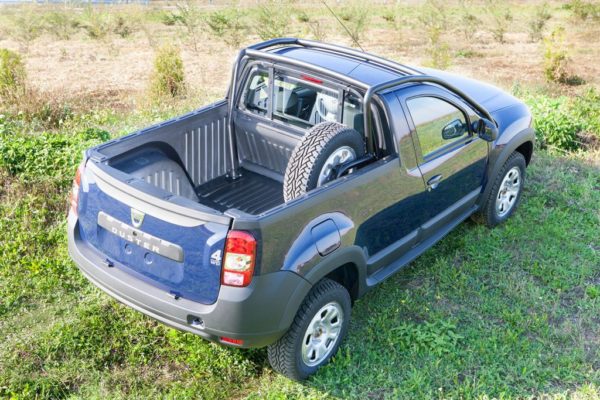 The pick-up is based on the Duster 1.5 dCi 110 4WD and the relatively small bed has a length of 1.7 meters, while the payload sits at just 450 kg (992 lbs)- behind the usual norm in the segment. The suspension has undergone a few tweaks to cope up with the extra load. There’s also an additional roll bar wrapped around the cab area.

Though an interesting proposition, an official production run of the same won’t be happening anytime soon due to lack of demand and the extra costs involved.

Head to the gallery below for more images of the Dacia Duster Pick-Up.