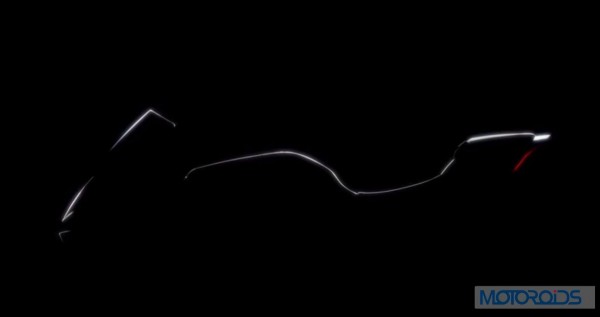 Japanese two-wheeler major, Yamaha has released a teaser video of the model year 2015 litre-class motorcycle, YZF R1. The teaser video showcases the outlines of the new R1 along with its unveil date which is scheduled on November 3 at the 2014 EICMA show. Yamaha says that it has created a new internal development scale like never before: Development Level Z.

Similar to Kawasaki Ninja H2, the new generation R1 is expected to be available in two variants – street legal and race spec. Rumour has been doing rounds that the race spec variant of the 2015 R1 will put out 230PS of power. The street spec R1 will receive a comparatively lower power output figure. Other features may include single sided swingarm and larger brakes.

Yamaha will officially unveil the 2015 R1 along with the technical specifications on Novemer 3 at EICMA motor show in Milan.

What do you think of the upcoming Yamaha YZF R1? Share your thoughts and opinions with us through comments below. Stay tuned to Motoroids for all the updates from motoring industry.