Way before its launch, the Toyota Glanza, has been showcased in a high number of spy shots and videos posted on the internet. One particular video showcases the upcoming hatchback which is equipped with the CVT automatic gearbox. As most of you would already know, the Glanza is essentially a rebadged model of the Maruti Suzuki Baleno, the gearbox too seems to be the same in this Toyota. This model sharing between the two automotive giants is a part of the MoU the two companies signed in February of 2017. This MoU will be bringing together Toyota’s strength in electrification technologies and Suzuki’s strength in technologies for compact vehicles, intend to grow in new fields, such as joint collaboration in production and in the widespread popularization of electrified vehicles. 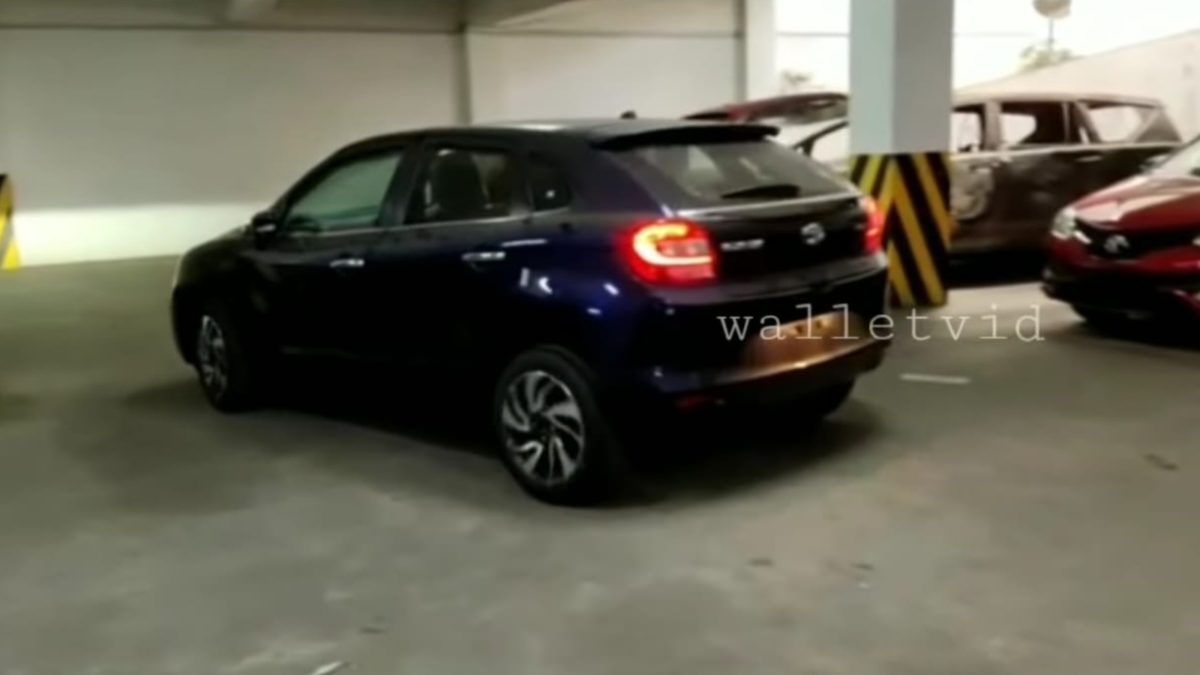 Coming back to the Glanza, the car can be seen sporting small changes that differentiate the car from the Baleno. The major change is a new grille, which features two horizontal slats finished in chrome, holding the Toyota logo in the middle. Other changes on the outside include Toyota caps on the alloy wheels and Toyota Glanza badging on the rear. On the inside, the only notable change is the Toyota logo on the steering wheel which replaces the Suzuki emblem. The Glanza will use the same infotainment screen as well as the MID screen in the display, where again one can expect to see the Toyota badge in place of the S from Suzuki. 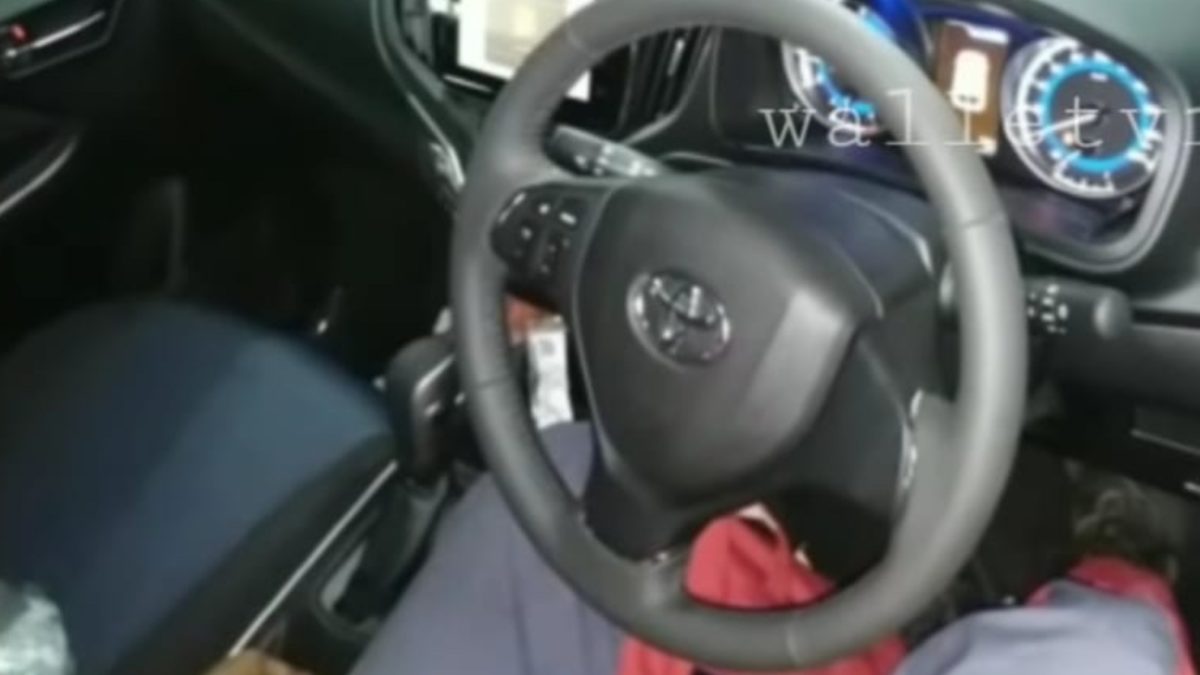 Also Read: Modified Toyota Fortuner is Aggressive on the Outside, Polite on the Inside

The Baleno is currently offered with three engine options – a 1-litre turbocharged petrol, a 1.2-litre petrol and a soon to disappear 1.3-litre oil burner. Out of these three, Toyota is very likely to opt for the 1.2-litre petrol mill, which is tuned to generate 82.94 PS of power at 6,000 rpm and 113 Nm of torque at 4,200 rpm in the Baleno. One can expect the Glanza to generate the same figures. Just like the Baleno, the Glanza too will offer a manual gearbox as standard and an optional CVT automatic, as seen in the video below. To be sold in two variants – a range-topping V variant and an entry-level G variant, the Glanza will be launched on the 6th of June. Keep looking at this space for more updates on this rebadged hatchback.