After being dominated by Mercedes team-mate, Valtteri Bottas, during the qualifying sessions of the Spanish Grand Prix, Lewis Hamilton hit back in a spectacular style in the final race to claim his 3rd win of the season, at Circuit De Barcelona. After beating Bottas to the first corner, Hamilton had to take the lead and maintain it throughout the race, to achieve this incredible feat. This win will also stretch Mercedes’ current record of consecutive one-two finishes to an incredible five. 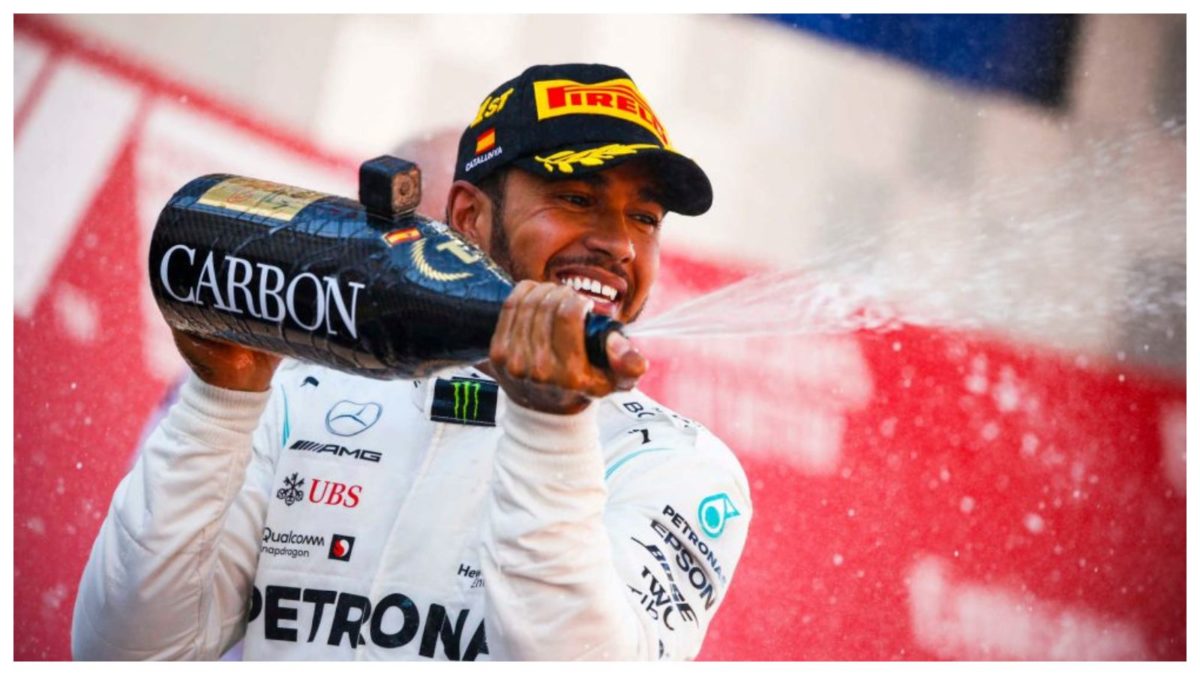 Red Bull racer, Max Verstappen also joined the podium alongside the Mercedes duo, after grabbing the 3rd spot. The Ferrari pair of Sebastian Vettel and Charles Leclerc also finished the race back to back, on the fourth and fifth position respectively. Max Verstappen also maintained his record of finishing ahead of at least one Ferrari in every race this season. The other Red Bull driver, Pierre Gasly finished in the 6th position, while Haas driver, Kevin Magnussen managed to claim the 7th spot and his first points since the Australia Grand Prix. 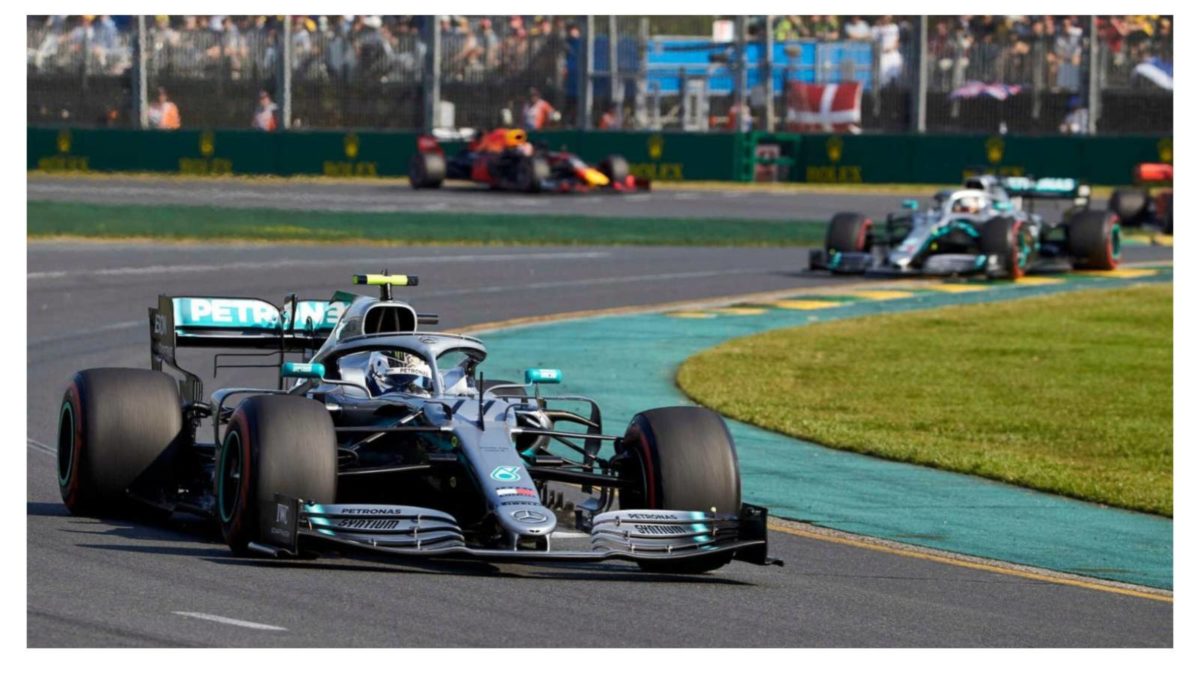 The other Haas racer,  Romain Grosjean, claimed his first point of the year by finishing in the 10th position, despite dropping from the 8th position in the final few laps after being passed by McLaren driver, Carlos Sainz. Carlos also maintained his record of scoring at every Spanish Grand Prix of his career, while Daniil Kvyat of the Toro Rosso racing team concluded the race in the 9th spot. However, McLaren’s Lando Norris and Racing Point’s Lance Stroll had to retire from the race after they crashed in the first corner sequence. Have a look at the race highlights here:

Commenting on his win, Mercedes Driver, Lewis Hamilton, said, “Firstly I just have to put it down to this incredible team, this is history in the making to have five 1-2s, so very, very proud to be a part of that and everyone’s hard work at the track and everyone back at the factory. It’s definitely been a bit of a hard first four races, naturally, it’s a great car but we don’t always get along, so I’m grateful that in the race, we managed to settle our differences and get away well. Long, long run down to Turn 1, so I’m grateful for it and really happy for the whole team.” 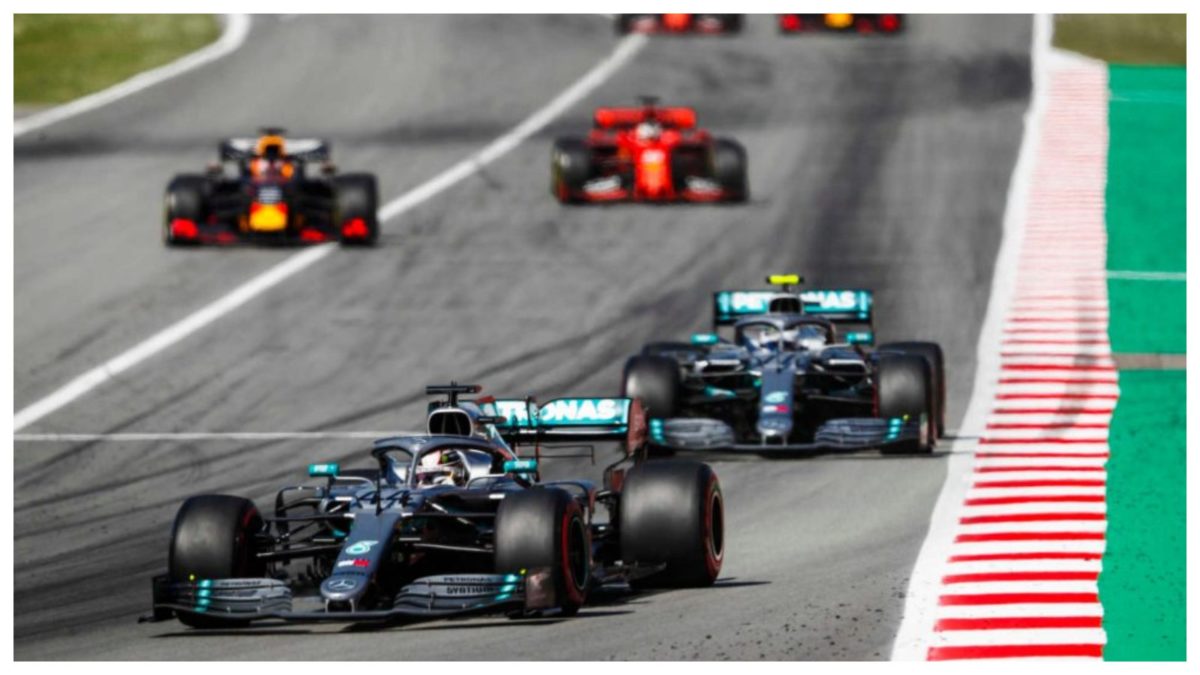