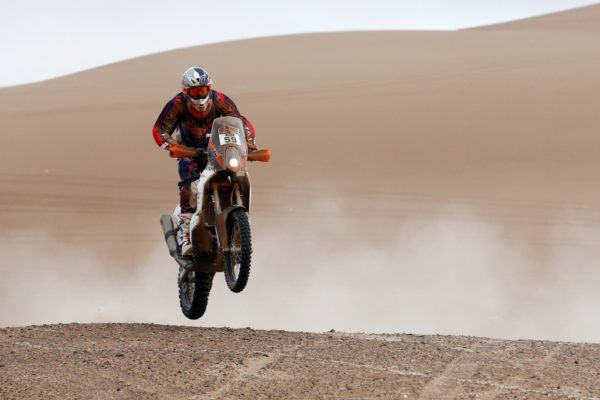 India’s best and only hope at the Dakar, 31 year old CS Santosh managed to finish the world’s toughest raid in flying colours. Marred by hits and fatigue to his body and the motorcycle too- Santosh finished the 2015 edition of the Dakar Rally covering a 9000 kms over the spine shattering terrains through Argentina, Chile and Bolivia.

Number 59 riding a KTM 450 rally, Santosh finished at a highly respectable 36th position- an event where simply finishing is considered no less than an accomplishment and with the best of riders and veterans failing to make it to the finish line. 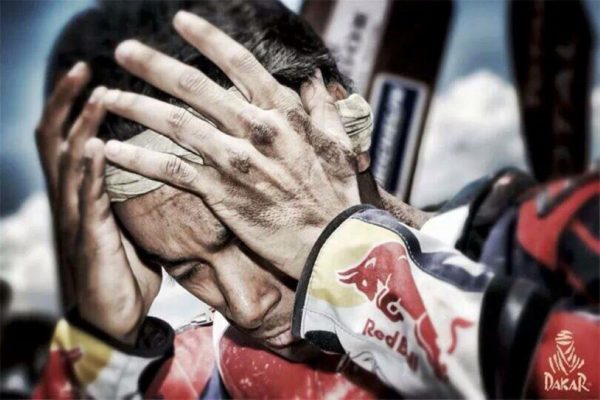 And while the terrain has its own ups and downs to offer the participants- Santosh had more in store. Where on one hand a broken toe, swollen limbs arising out of stress, and damages to the motorcycle were a few dark instances during his run, there were also gratifying moments where Santosh shared his spare tyre with 5 time Dakar champion Marc Coma who managed to win the 2015 edition. 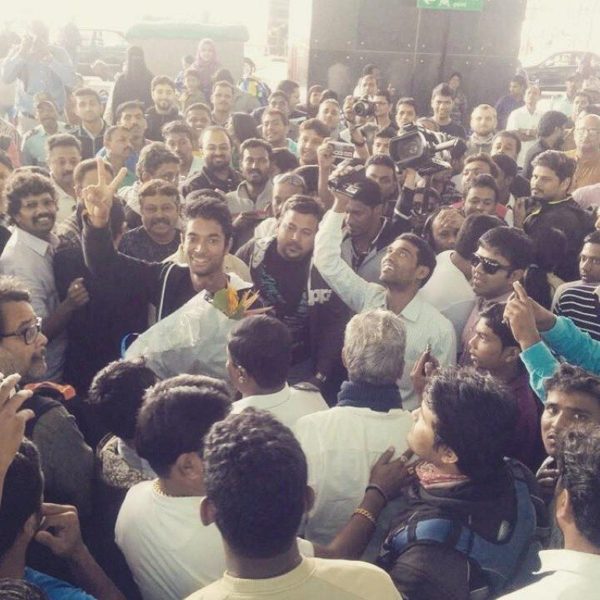 Now back home with a rousing welcome on his return to the country- the steely rider would probably be reminiscing his exploits at the Dakar punctuated with all the pain and agony that would have made him an even tougher nut to crack.

Here’s his interview with Red Bull where he recounts and relives his experience at the 2015 Dakar Rally. We’re sure the story and his superhuman effort would ignite many a heart to carry the tricolour to the world’s toughest rally.

Here it is, read on: