Home Ford Price of the 2015 Ford Fiesta bumped by almost a Lakh! 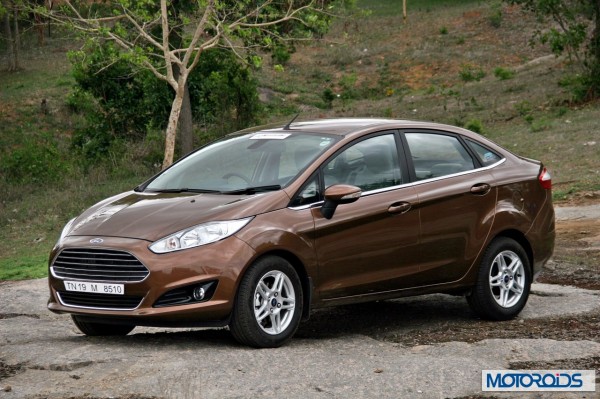 The Indian motoring industry, like any other motoring industry, witnesses several ups and downs. The year 2015, though, will become part of the latter part after the government’s decision of discontinuing the juicy excise duty benefits that the industry was so reaping benefits of. This only means one thing – higher costs for automobiles in an already cost conscious market. Cars that fall in the C-segment bracket (Verna, City, Vento, Fiesta, to name a few) will be undergoing a price hike throughout the range of their model lineup, ranging from Rs. 30,000 – Rs. 50,000. 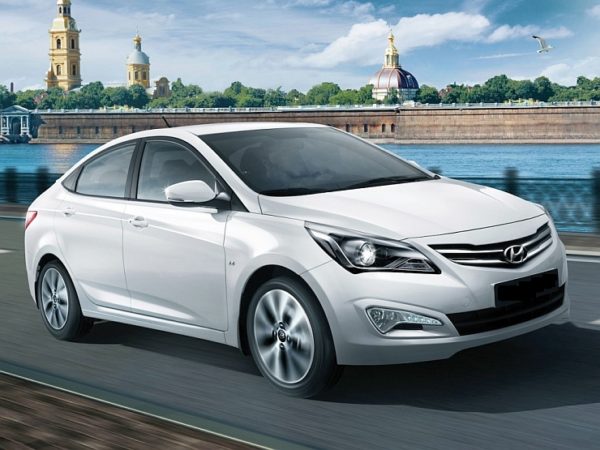 The upcoming Hyundai Verna will be pricier than the ’14 model.

There is one car manufacturer, though, who has shot up the price of their car by almost a lakh of Rupees. The American automotive giant, Ford, has caused people’s eyeballs to pop by giving their Fiesta the “healthiest” price hike amongst all of its other C-segment rivals. The increase is by Rs. 80,000 to Rs. 90,000, depending on your city. And if you thought that the significant price boom is the only doom for this global pop star of car, then you are mistaken. Ford India manufactures the Fiesta in huge numbers, but a big chunk of this produce goes to the global market. What this may indicate is that the American giant doesn’t fully comprehend the Indian market (C-segment) and that shows in the callous nature of such a steep hike in the price of the Fiesta. 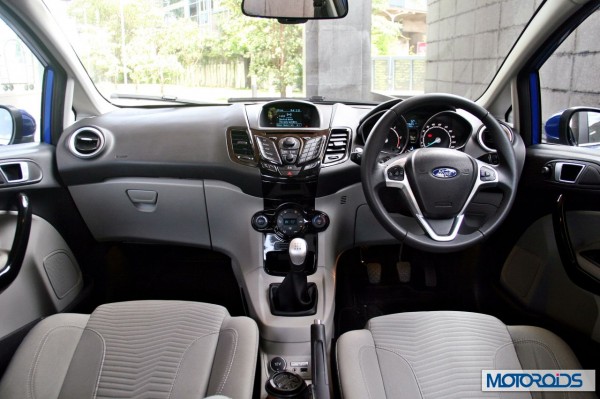 The interiors of the top-end Fiesta. 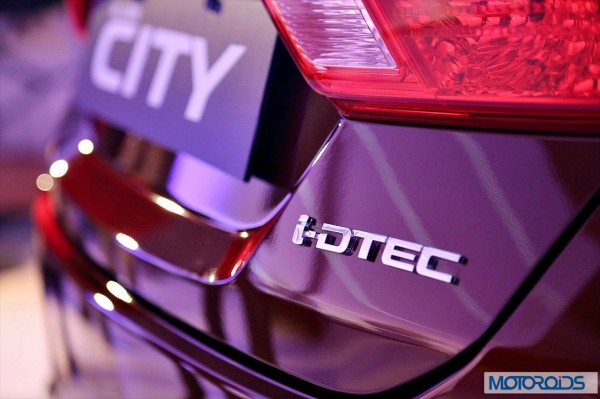 Rivals such as the Honda City will be even more dearer to the wallet now.

We hope for the Fiesta’s sake that the company doesn’t find itself in a conundrum of bad choices and decisions. The Fiesta, though a nice car, hasn’t exactly managed to set the sales charts ablaze. Honda found out the hard way about sales and the uniqueness of the India automobile market by not having a diesel variant of the City for a long time. The Japanese, though, quickly chalked out their way out of this and gave the Indian audience the i-DTEC and the showrooms quickly became a see of interested buyers. What this shows is the attention Honda paid to this rather unpredictable market and got rewarded for it. Let us talk some numbers now, Honda, with its City, sells over 5200 units every month. During the same period, Ford struggles to push off 500 units off the showroom floors (and this includes the sales of the Classic Fiesta). 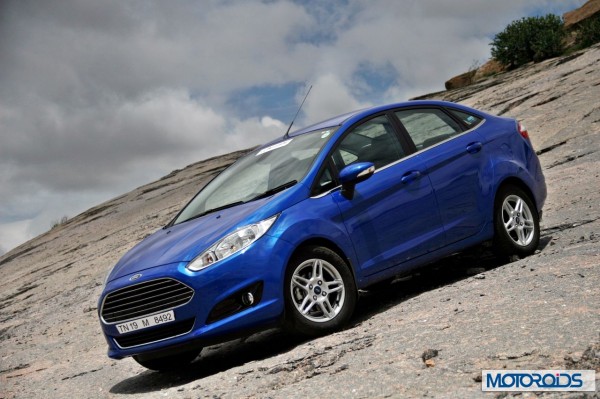 Ford Fiesta Titanium, the top of the pack variant.

The prices for the three variants of the Fiesta, namely, Ambiente, Trend and Titanium. All of these variants have their prices bumped by at least Rs. 80,000. What all this means is that you can expect to shell out over Rs. 12 lakhs for the top-end Titanium version. With Hyundai gearing up to release their new Verna soon, Ford has their work cut out for them.