The Covid-19 pandemic and the subsequent lockdown imposed on the country for more than two months has affected people’s livelihood all across the country. Not only small businesses, but well established business houses had to bear the brunt of this lockdown with no business activities allowed to be conducted during this period.

Some of them have had to shut down their business altogether. Similar is the case of one brand which is close to every Indian’s heart. On World Bicycle Day, one of the most famous Indian bicycle brands – Atlas Cycles – stopped all operations on Wednesday. This comes as sad news since Atlas was one of most popular and used cycle brands in the country. 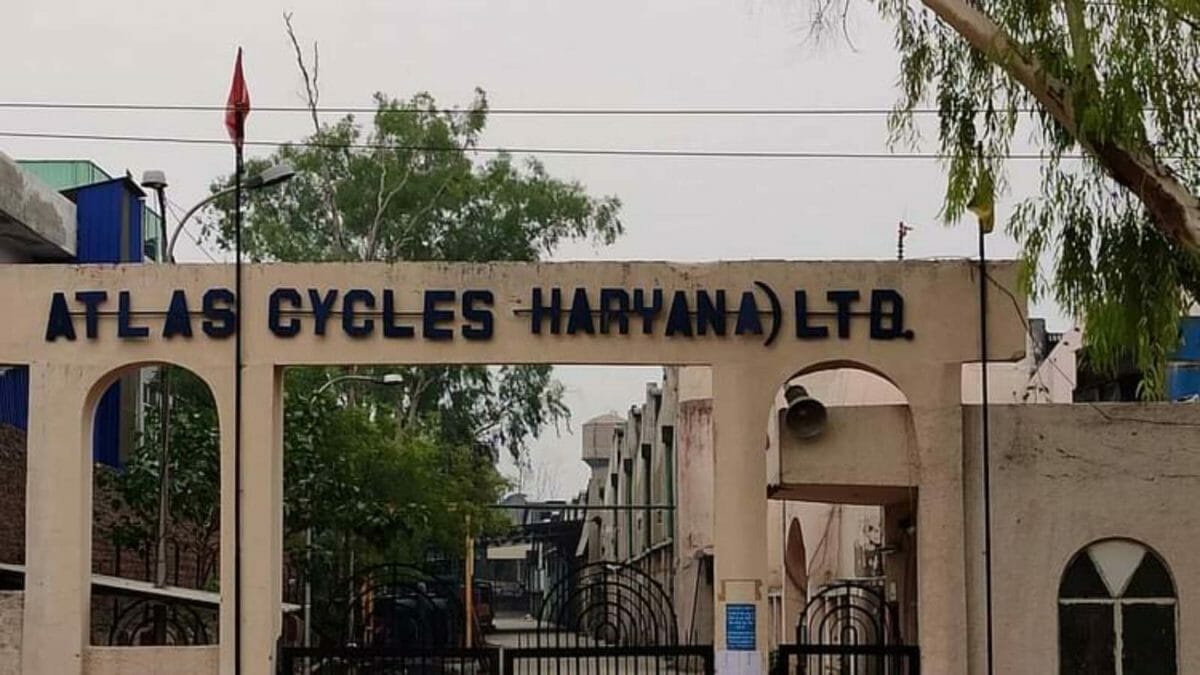 Cause of Shut Down

On Wednesday, a day after the fourth and last unit of Atlas Cycles in Sahibabad, Ghaziabad, shut down its operations, scores of suppliers of cycle parts in Ludhiana are staring at massive losses, leaving their employees in a quandary about their future. As per estimates, Atlas Cycles owes over Rs 120 crore to around 80 vendors in Ludhiana, a number of whom had been its suppliers for several decades. Atlas Cycles (Haryana) Ltd had shut down its operations on Wednesday, celebrated as World Bicycle Day, citing deep monetary crisis.

The Haryana-based company, which started manufacturing bicycles in 1951, had already closed down two units in 2014 and 2018. While in December 2014, its Malanpur unit in Madhya Pradesh was closed down, it suspended manufacturing at its Sonipat unit in 2018. The manufacturing was carried out in seven divisions and the company claimed to manufacture 4 million cycles a year.

Charanjit Singh Vishwakarma, former president, United Cycle Parts Manufacturers’ Association (UCPMA), said Atlas Cycles played an instrumental role in developing the cycle industry and taking it to the world. “It was them who taught the trade to others in Punjab. The government should help them emerge out of the crisis as such revered brands should not fade into oblivion,” he said, adding that closure of the firm’s units will render over 6,000 labourers in Ludhiana unemployed. 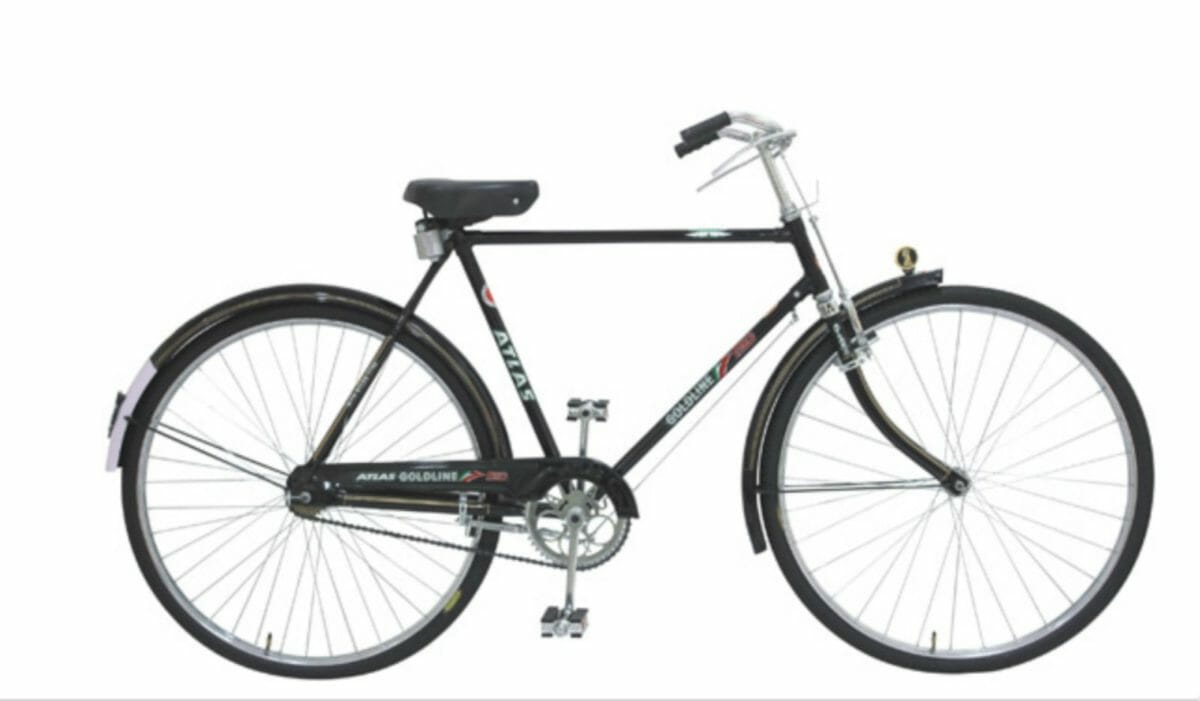 The Atlas cycles was famous across the country as it catered to a wide range of audiences- from young kids going to school to middle-aged people going to work. Their day to day activities revolved on this cycle. Not only in the country, the legacy of Atlas Cycles could also be found in foreign soil.

Among the hundreds of artefacts that adorn the walls of the Nobel Museum in Stockholm, Sweden, is a black-colored bicycle hanging from an iron rod. The bicycle, made by Atlas, belonged to another well-known son of India, economics Nobel laureate Amartya Sen. The 1998 Nobel winner used to cycle on it during his fieldwork in West Bengal, studying poverty and inequality in the impoverished regions.

Bicycle lovers like Amartya Sen and many others in the country would definitely rue the fact that Atlas Cycles, the pioneers of the cycling revolution in India and the first cycle of almost every child, is now history.