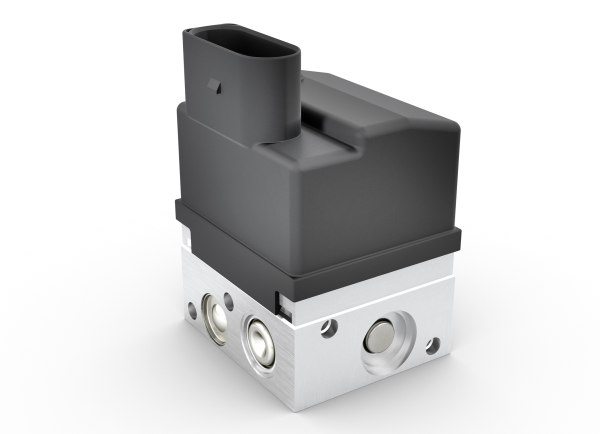 Motorcyclists love the feeling of freedom and adventure. But the open road conceals many hazards and motorcyclists are particularly at risk. A locked-up front wheel almost always leads to a fall.

With 1.43 lakh deaths in 2011, India tops the list of nations in total number of road deaths, according to a World Health Organization (WHO) report. A significant part of these accidents involve motorcycles. According to an accident research of the German automobile club (ADAC), around a fifth of all motorcycle accidents could have been prevented, if the motorbike had been fitted with an anti-lock brake system (ABS). Just like cars, it is also important for motorcycles to remain stable and steerable during a panic brake situation.

To improve the active safety of motorcycles, international automotive supplier Continental is expanding its range of electronic brake systems by introducing a one-channel ABS for smaller motorcycles and scooters. Based on its ABS technology for passenger cars it was developed especially for cost-sensitive markets such as Asia, where the two-wheelers are mostly equipped with a hydraulic brake on the front wheel.

Production launch of the one-channel ABS is planned for the beginning of 2014. With a box volume of significantly less than 300 cubic centimeters and weighing roughly 420 grams the motorcycle ABS is very light and can be easily applied to suit the widest range of motorcycle and motor scooter models. ABS control of the front wheel stops it from locking up even during a panic brake by the driver and prevents a fall. A wheel speed sensor constantly monitors the front wheel’s turning speed and from this the algorithms in the control unit calculate whether braking could potentially cause the front wheel to lock up. If so, the system will reduce the brake pressure, thus preventing loss of directional stability and road holding.

“In line with our Motto, ‘Safety for Everyone’, we want to make the one-channel ABS available to all road users and offer motorcyclists a significant safety gain”, said Murali Srinivasan, Managing Director of Continental Automotive Brake Systems India.