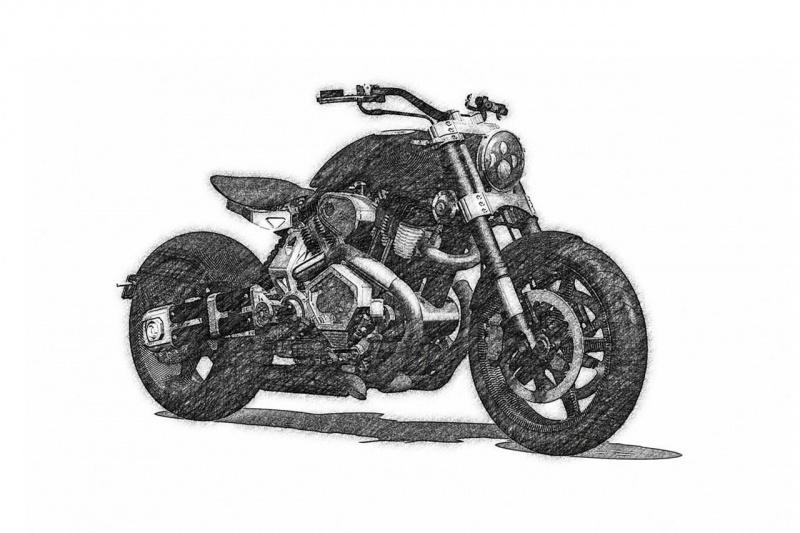 Outlandish is what one would describe the motorcycles rolling out from Confederate Motors headquarters. But the US based motorcycle manufacturer has indeed made the world take notice producing one of the most radical looking but exotically engineered motorcycles.

Post the Confederate X132 Hellcat that went on sale way back in 2011- there has been nothing to roll out of Confederate’s Design factory. The C2 P51 fighter was in the news recently, but the motorcycle still seems to be on the drawing boards and not expected before 2015. 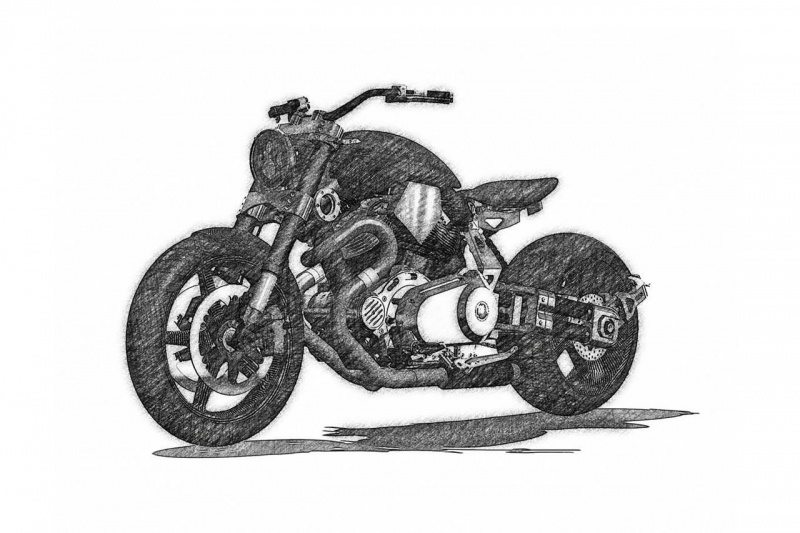 Understandably so, Confederate Motors seems to be underway in upgrading the Hellcat X132 with a Speedster model- thanks to the leaked sketches of the motorcycle. Comparing the leaked sketches of the Confederate Hellcat Speedster with it’s predecessor shows that the new model has been given high rise handlebars slightly pulled back. Though Confederates have never been high on the comfort quotient, the seat on the new bike seems to have been worked upon. By the looks of it, we’d say the difference to the rider would be negligible. 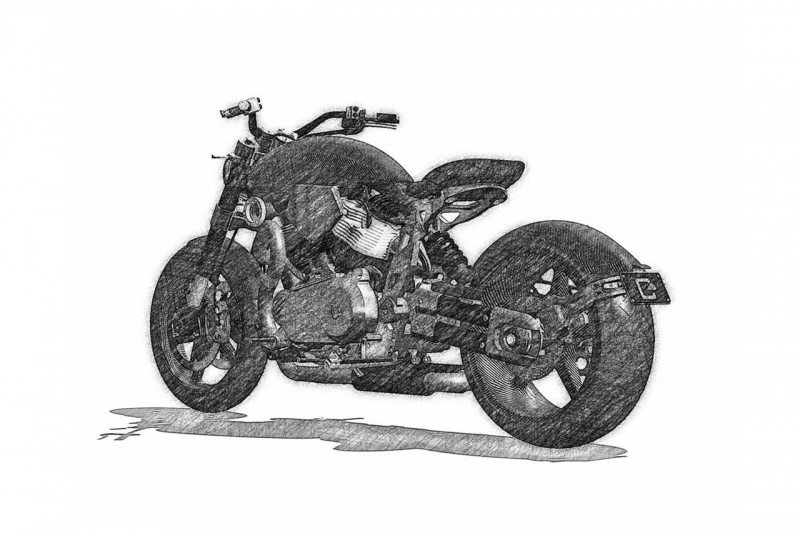 Exhaust routing from the cylinders have been changed with the front cylinder exhaust being routed from the left. Given a surprisingly long extension, the two pipes merge back into the collector and later as a single unit.

Not sure if the new exhaust routing would have any difference in power figures, but it’s rumoured that the Confederate Hellcat Speedster would continue to be powered by the existing 2163cc V-twin cranking out 132 bhp of max power and 15 kgm of peak torque.

Peek-a-boo at more images of the sketched Confederate Hellcat Speedster on the NEXT PAGE: