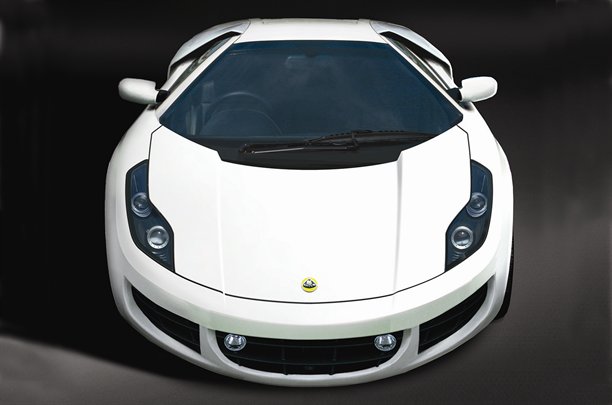 Ever since Lotus discontinued its iconic supercar after a 28 year long run in 2004, the company has been missing a true flagship product. Ever since the Esprit faded out, the Lotus brand became synonymous with perfect-handling, but tiny, track-day sportscars like the Elise and the Exige. Recently the Evora shook things up and demonstrated to the world that Lotus hasn’t lost its touch. To regain the brand’s lost fame as a serious supercar manufacturer, the bosses at Lotus have given a green signal to the development of an all new Esprit.

Lotus’ CEO Danny Bahr expressed it as the “Ultimate expression of the brand”. Given that it’s a Lotus, awesome handling is a given. But this wont be a Toyota engined sportscar. The Lotus V8 will most likely make a comeback. Lotus is targeting a power to weight ratio of 275 to 325 bhp per tonne, which will put it squarely against the likes of the Audi R8 V10. 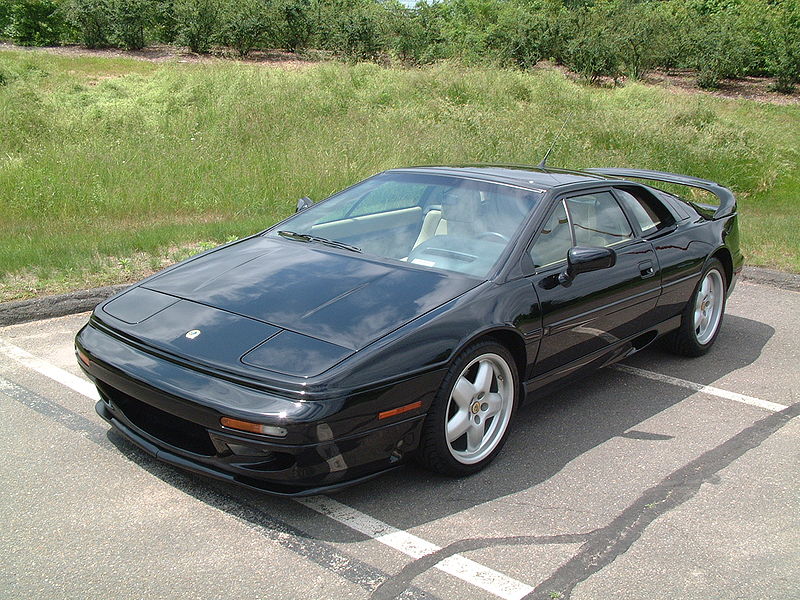