Home News Come June 1 and Petrol will become Cheaper by INR 1.26 in Delhi 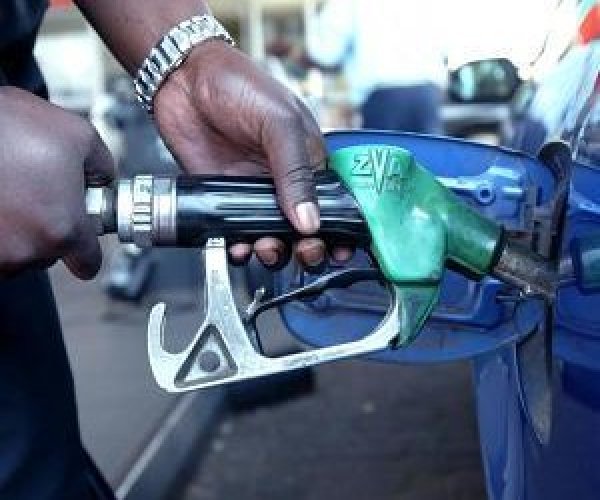 As we had seen it coming, the gasoline price rolls back a little. However, it is only at Delhi where petrol becomes a tad cheaper. This small relief of Rs. 1.26 is owing to Delhi Chief Minister Sheila Dikshit deciding to avoid charging 20% VAT on the revised price of gasoline. This decision was announced by the chief minister during presenting of the budget in Assembly. After this little roller coaster ride of highs and lows, the price of petrol at Delhi will be seen settling at Rs. 71.93. This price will come into effect starting June 1. Delhi becomes the third state after Kerala and Uttarakhand to not charge revised tax on petrol. With this, fuel at Delhi becomes almost 8 rupees cheaper than places like Pune, where gas prices are flirting with INR 80 figure. This simply means that on a 60 litre tank of a D segment car, the price difference ends up being almost of INR 500.