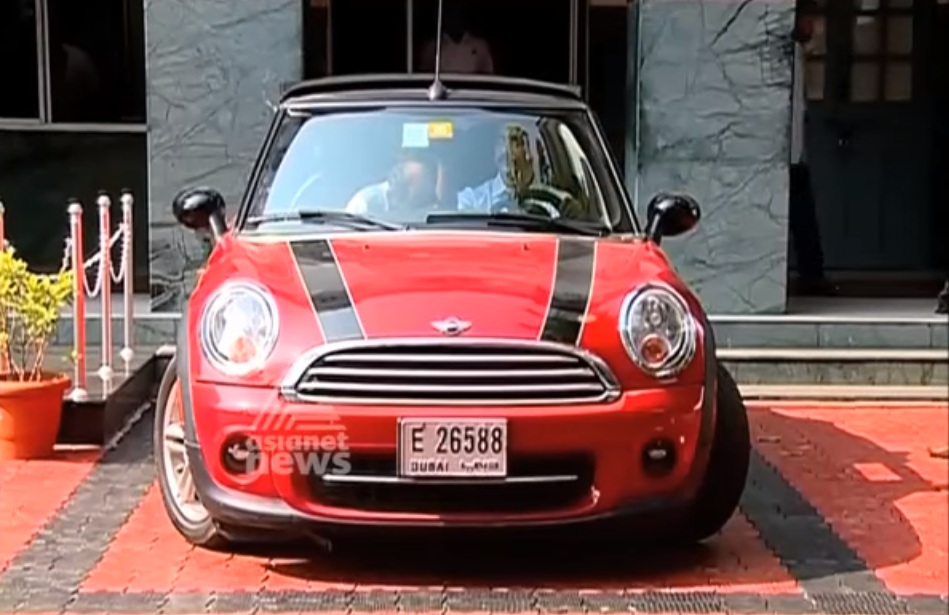 The Cochin arm of the Indian Customs Department recently seized a Mini Cooper Convertible after it was found that 7.5 kg of smuggled gold was concealed in the fuel tank. The car, valued at INR 33.9 lakhs (Ex-Showroom, Delhi) was brought to India from Dubai through the Carnet scheme. The gold, which was concealed in the fuel tank of the car, came in the form of 13 crude chains. 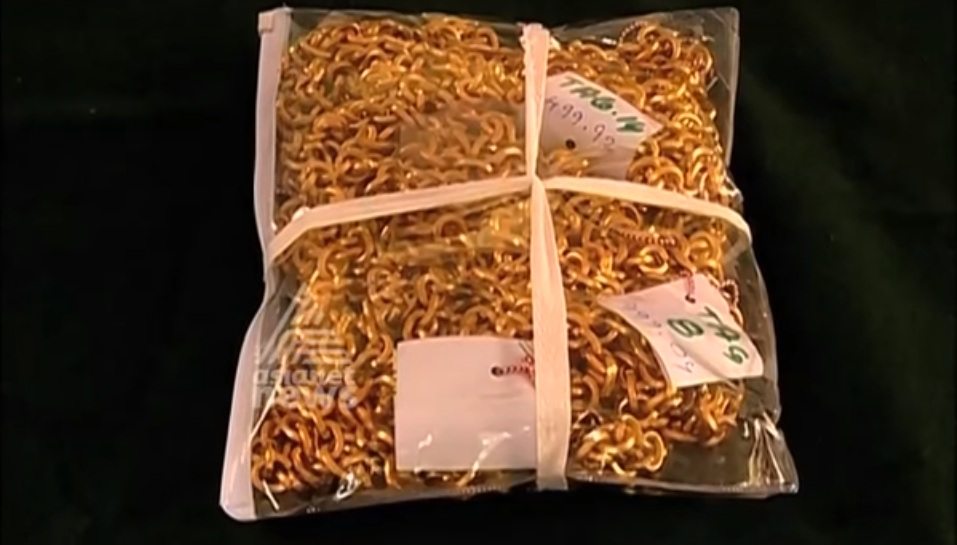 The Carnet scheme allows one to cross international borders with a vehicle for 6 months and avoid paying customs charges. It is basically a promise that one will take the vehicle out of the country when he leaves, or risk hefty penalties. The identity of the owner was not revealed although reports suggest that the car was headed to the city of Kasaragod, Kerala. Some reports also suggested that this was the first case to be reported in the state of Kerala. Custom officials have been recently conducting stringent checks due to the rising number of cases for smuggling gold. 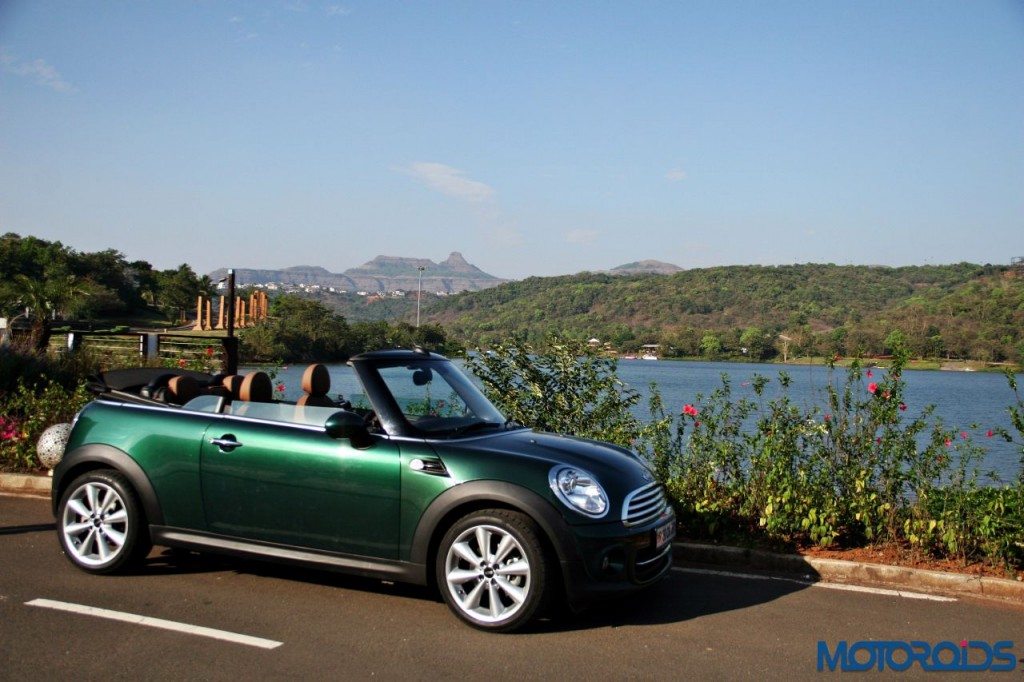 The car in question is a previous generation Mini Cooper Convertible D, and is powered by 1499 cc diesel engine that produces a maximum power output of 122 hp at 6000 rpm while the peak torque of 160 Nm comes at 4250 rpm. Transmission duties are performed by a six speed manual gearbox while the steptronic transmission is available as an option. The car sprints from 0-100 kmph in 11.1 seconds while the top speed stands at 191 kmph.

Following is a video of the Mini Cooper Convertible that was seized by the Cochin customs department:

What do you think about this new technique used for smuggling gold? Does the incident remind you of the movie “The Italian Job” or its Indian adaptation “Players” ?

Let us know your views through the comments section below.