Home News Clubvan Concept is not a MINI. By all means, it’s a MAJOR blunder 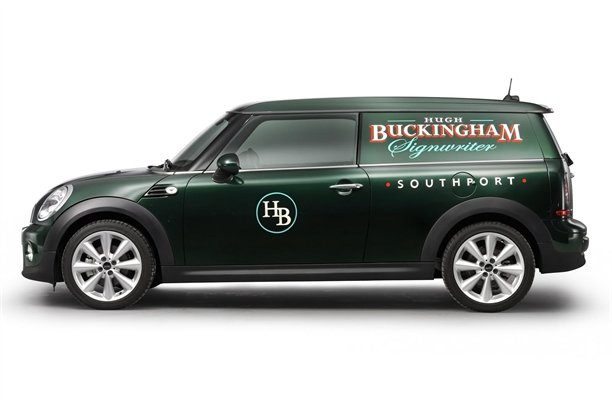 One look and I am assured that this is the ugliest Mini I have ever seen. In fact it has to be one of the ugliest cars I have ever seen. It would have been OK had it been a product from any other mainstream carmaker. But Mini for me is the definitive icon among the style icons. It’s one of the very few surviving brands which have the right mix of style, attitude, heritage and a radical, non-conformist character.

Why am I so revolted with this concept? Well, to start with, that elongated shape offends the very brand values of Mini. Weren’t all Minis supposed to be compact, easy to maneuver and last but not the least, cute! Fine, the wide variety of Mini models available today have distorted many elements of that definition, but they still manage to look nice and desirable. The Clubvan Concept looks decidedly profane. Secondly who in his right mind would appreciate that grossly disproportionate body? An elongated Clubman, a toothpaste tube, if you will, is that what Mini has come down to just to make sure that it has another variant to stretch its customer base a wee bit. Barf! 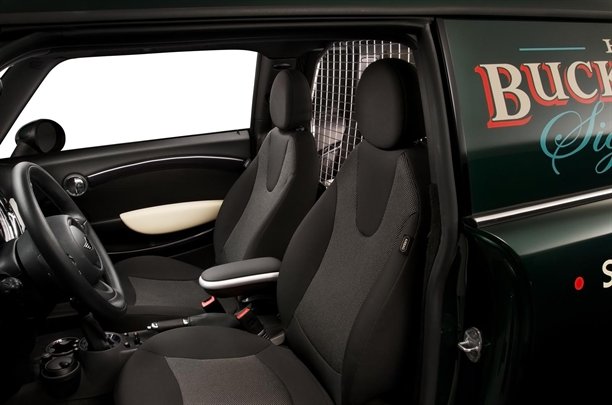 The Clubvan Concept is essentially a Clubman with its backseats removed and stretched out along its length. And then, to add some more ungainliness MINI decided to turn the windows opaque replacing the glass with polycarbonate panels, making it look like a proper commercial vehicle. And then, my friends, they call it a ‘compact lifestyle van for business and leisure’ as they begin their hunt for the men with walnut kernels for brains who would fall for that fancy branding. Apparently, there is no dearth of such folks. Sure they know it’ll take a bit of convincing, so they had it daubed by one Hugh Buckingham, a signwriter from Southport. Wouldn’t one give an arm for that fancy stickering!

The Clubvan Concept is a strict two-seater, the back benches have been duly removed to create some more space. So what would you do with it? Ram in some cattle, load in some cement sacks, or use it as public transport – so many uses for a premium Mini. How so versatile!

There hasn’t been any confirmation from BMW, but there is a good chance that the Minivan will be put into production and will hit the showrooms later this year. Hope that doesn’t happen. Amen!

We don’t do it very often, but here’s some agony for your eyes. 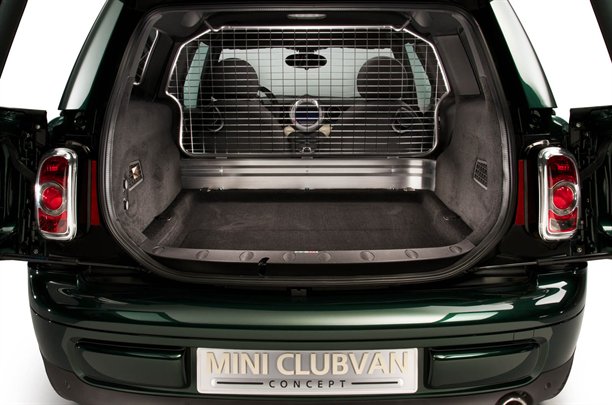 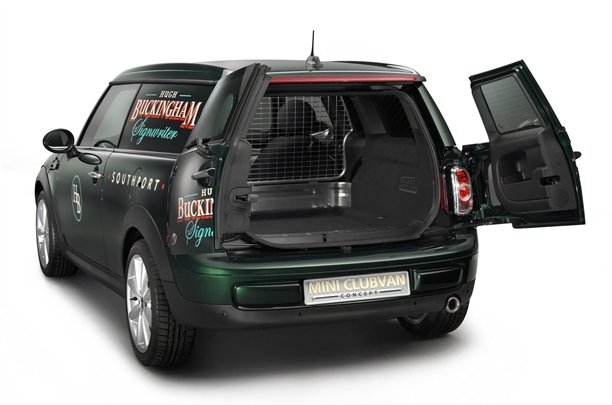 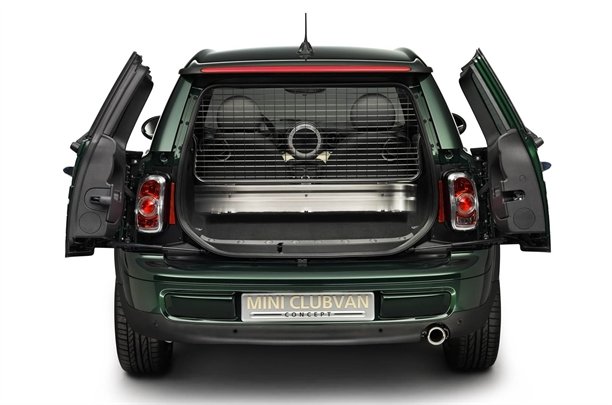 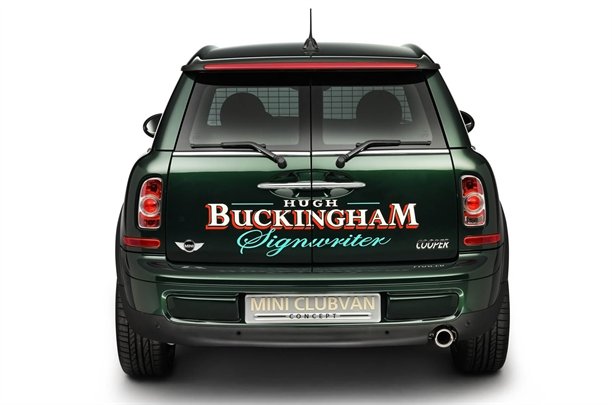 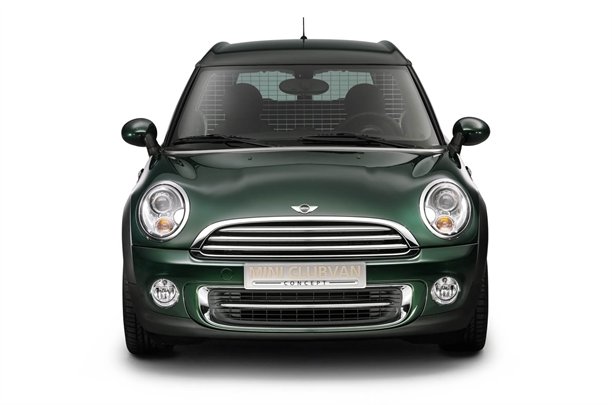 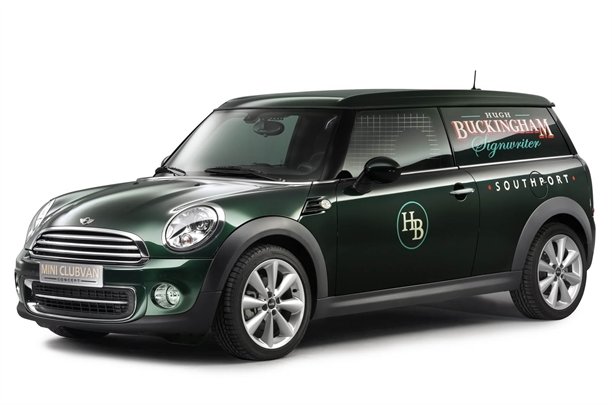