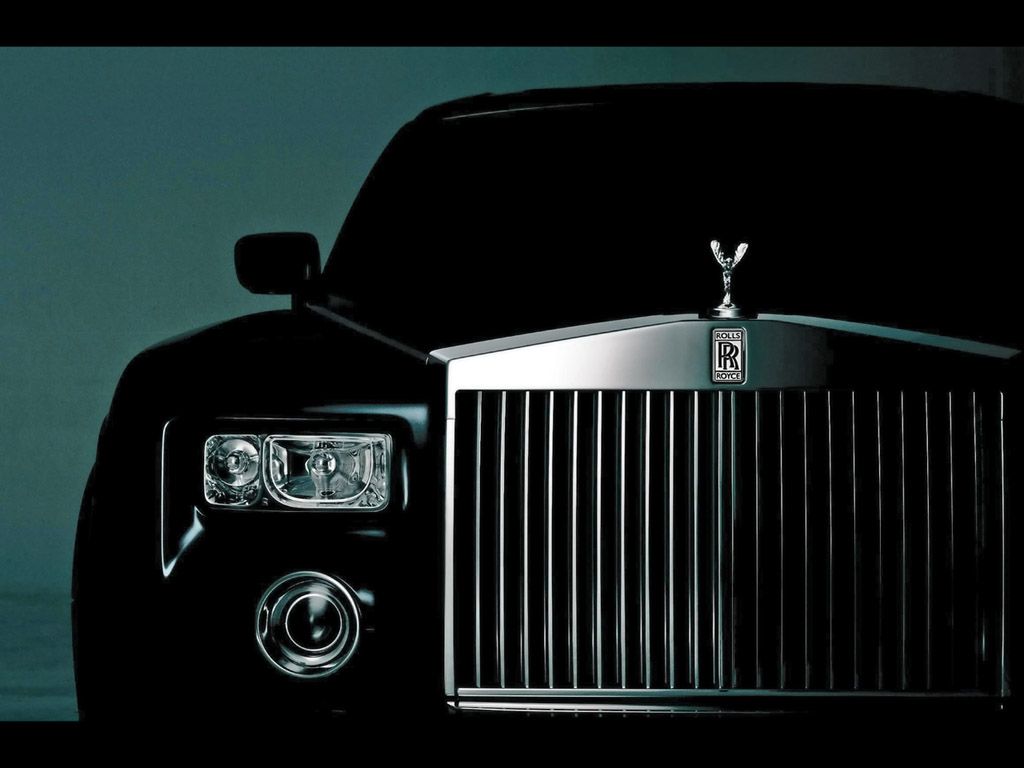 Rolls Royce has always been known as the manufacturer of ultimate luxury cars. However, a recent development might tarnish the perception of the brand. The BMW owned manufacturer has recalled as many as 74 Rolls Royce Phantoms that were sold between 2003 and 2009.

These cars are being recalled owing to a possibility of an oil leak in the power braking system.

Reportedly, RR owners aren’t taking this news happily and feel that no such issue should crop up in a premium car like a roller. The recall also includes 36 Ghost Sedans sold between 2009 & 2011 due to a potential issue with turbo cooling pump.

According to Stephen Corby, Editor, Top Gear, “I drove one of the cars that’s been recalled I believe, a Drophead Phantom, and it was probably the most, in some ways the most spectacular car I’ve ever driven. The sense of being in it while you are watching a movie because there is no sound that comes through of an engine, you can’t hear anything, you can’t feel the bumps in the road as if you’re just gliding over everything and all you can see people’s faces being contorted with a mixture of shock and joy as they stare at you.” He further added,

“Car companies generally are very, very cautious about this kind of thing. If there is the slightest chance of something going wrong they do do a recall, but generally they’ll just concern a certain model whereas this is across their entire range. Customers shelling out up to half a million dollars on a car expect better. You expect perfection. That is why it is such a surprise, because Rolls Royces are engineered to the nth degree. There is probably more engineering in them than the space shuttle, so it is an enormous surprise that they would make a mistake like this or that even that there is a chance of a mistake.”

We, at Motoroids, too feel that a mistake like this from a premium automobile manufacturer is something to frown upon and won’t go too well with the image of the manufacturer.